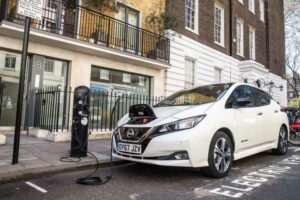 More than three-quarters of a million electric vehicles are now registered for use on UK roads, according to new figures published this week. Data from the Society of Motor Manufacturers and Traders (SMMT) showed the total number of vehicles on British roads has topped 40,500,000 after growing by 0.4 percent last year.

However, thanks in no small part to the reduction in new car registrations caused by the coronavirus pandemic and the global chip shortage, the average age of cars on UK roads has also hit a record high of 8.7 years. That means around 8.4 million cars – just under a quarter of the total number on the road – are more than 13 years old.

That said, the number of light commercial vehicles, such as vans and pick-up trucks, rose noticeably in 2021. A 4.3-percent increase in their number saw the total top 4.8 million, or just under 12 percent of the total number of vehicles on UK roads. 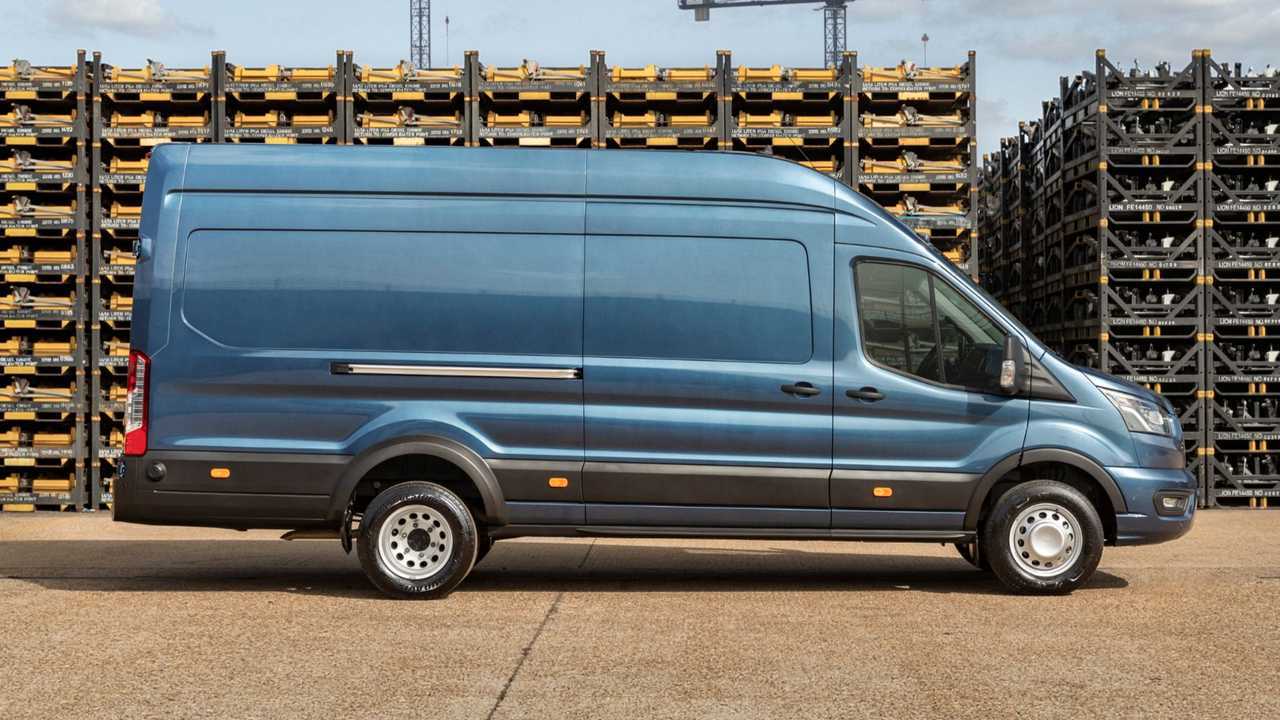 Nevertheless, electric cars stole the show with rapid growth. Plug-in vehicles, including plug-in hybrids and electric vehicles, now account for around one in four new car registrations, but such is the size of the UK car parc that they still only make up one in every 50 cars on the road.

And uptake appears to vary dramatically around the nation, with a third of all plug-in cars registered in London and the south-east of England. And the majority of electric cars (58.8 percent) are registered to businesses, which the SMMT says is a reflection of the low company car tax rates that encourage businesses and fleet drivers to switch into electric vehicles.

“Britain’s switch to electric vehicles continues to gather pace, with a record one in five new car registrations now plug-ins,” said SMMT chief executive Mike Hawes. “However, they still represent just one in 50 cars on the road, so there is significant ground to cover if we are to fully decarbonise road transport at pace.

“The first consecutive annual fall in vehicle numbers in more than a century shows how significantly the pandemic has impacted the industry, leading Britons to hold onto their cars for longer. With fleet renewal essential to net zero, we must build consumer confidence in the economy and, for drivers, confidence in the charging infrastructure to get the transition into top gear.” 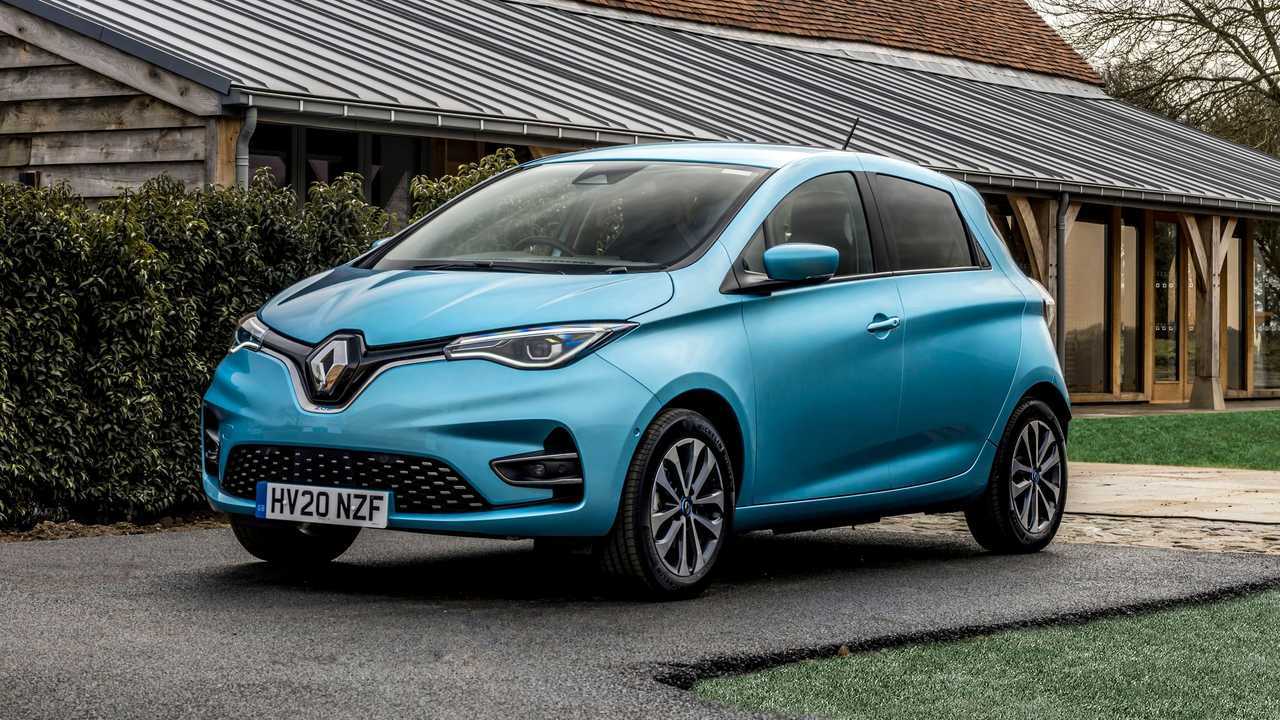