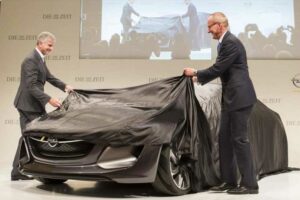 In January last year, even before the coronavirus crisis hit Europe, the Frankfurt Motor Show organizing body announced the show will be canceled for 2021. A few months later it was confirmed Germany’s biennial event in September, one of the most important shows in the entire automotive industry, will be moving to Munich starting this year. As it turns out, the new event is not having the best of times before its first edition.

One of the major German automakers, Opel, won’t be participating in the exhibition this year. “The brands of the Stellantis group will not participate in this year’s IAA in Munich,” a spokesperson for the recently founded automotive group has confirmed to Automotive News. Other marques from Stellantis, including Peugeot, Citroen, Fiat, Alfa Romeo, and Jeep, will also skip the event.

Stellantis hasn’t provided more details regarding its decision, though the most likely reason seems to be its new marketing strategy focusing on single-brand promotional events rather than spending hundreds of thousands of dollars for participating in big multi-brand shows. According to Automotive News, Opel will unveil the next-generation Astra, one of the company’s most important products, a month before the Munich event.

Meanwhile, automakers like Volkswagen, Ford, Dacia, Polestar, Audi, Porsche, Cupra, Mercedes-Benz, BMW, Nio, and Wey have already confirmed their participation at the show. However, Jaguar Land Rover, Toyota, and Kia will skip the event, which will be spread across several locations around the city. Bike brands, tech companies, and suppliers will also participate.

Just earlier this month, Opel unveiled the facelifted Grandland SUV through an online debut event. It will be followed by the completely revamped Astra in August this year. 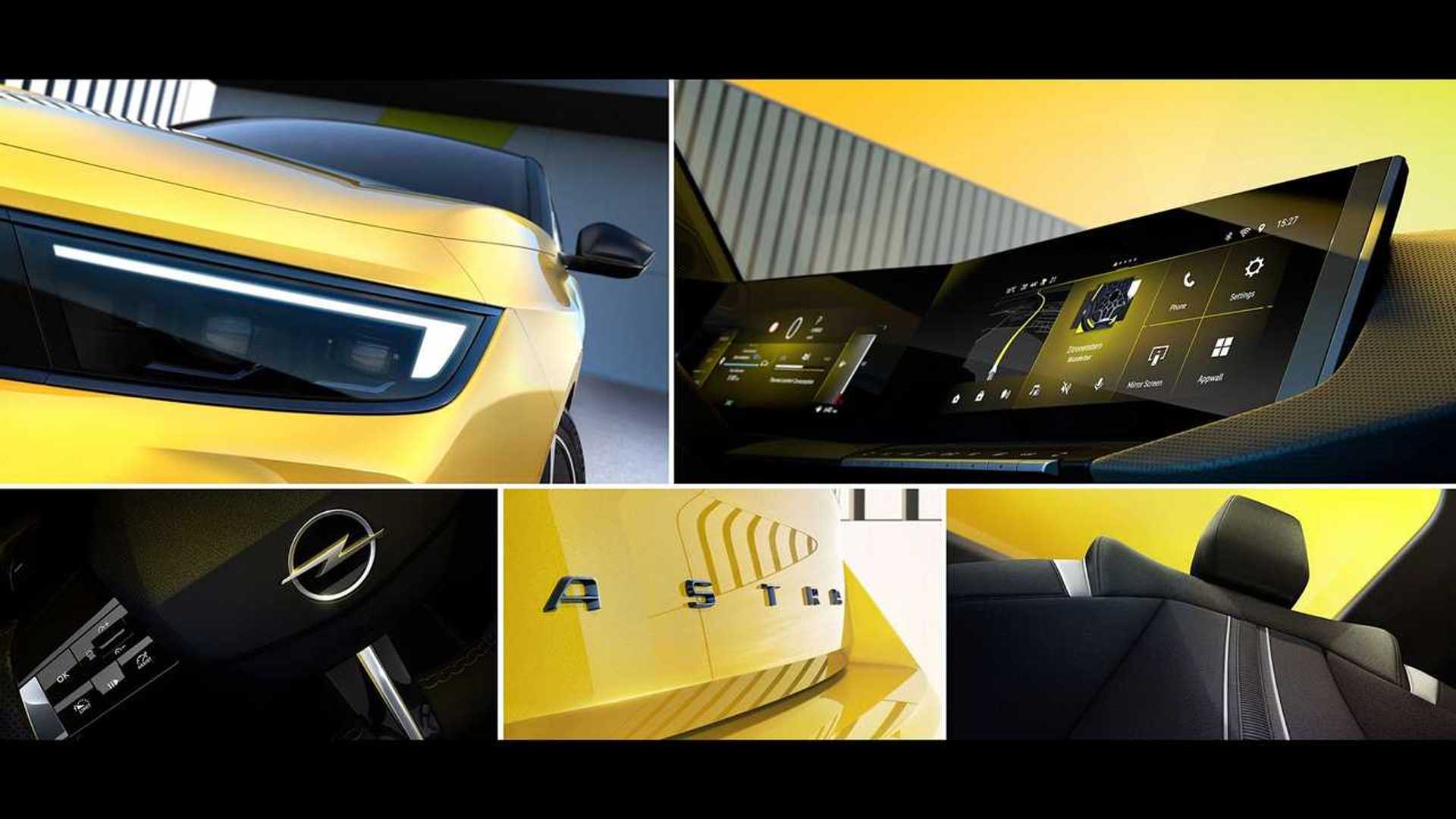 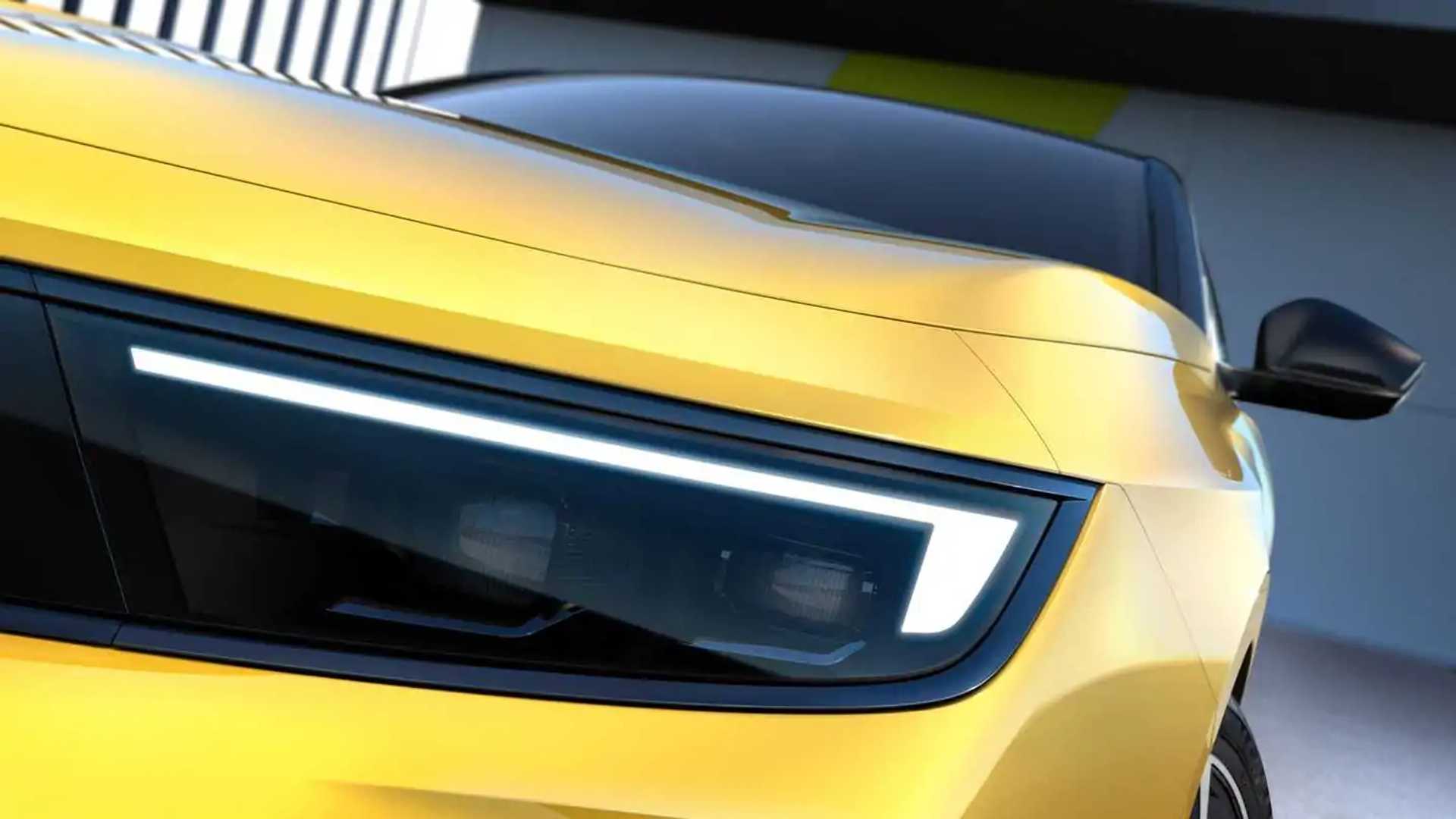 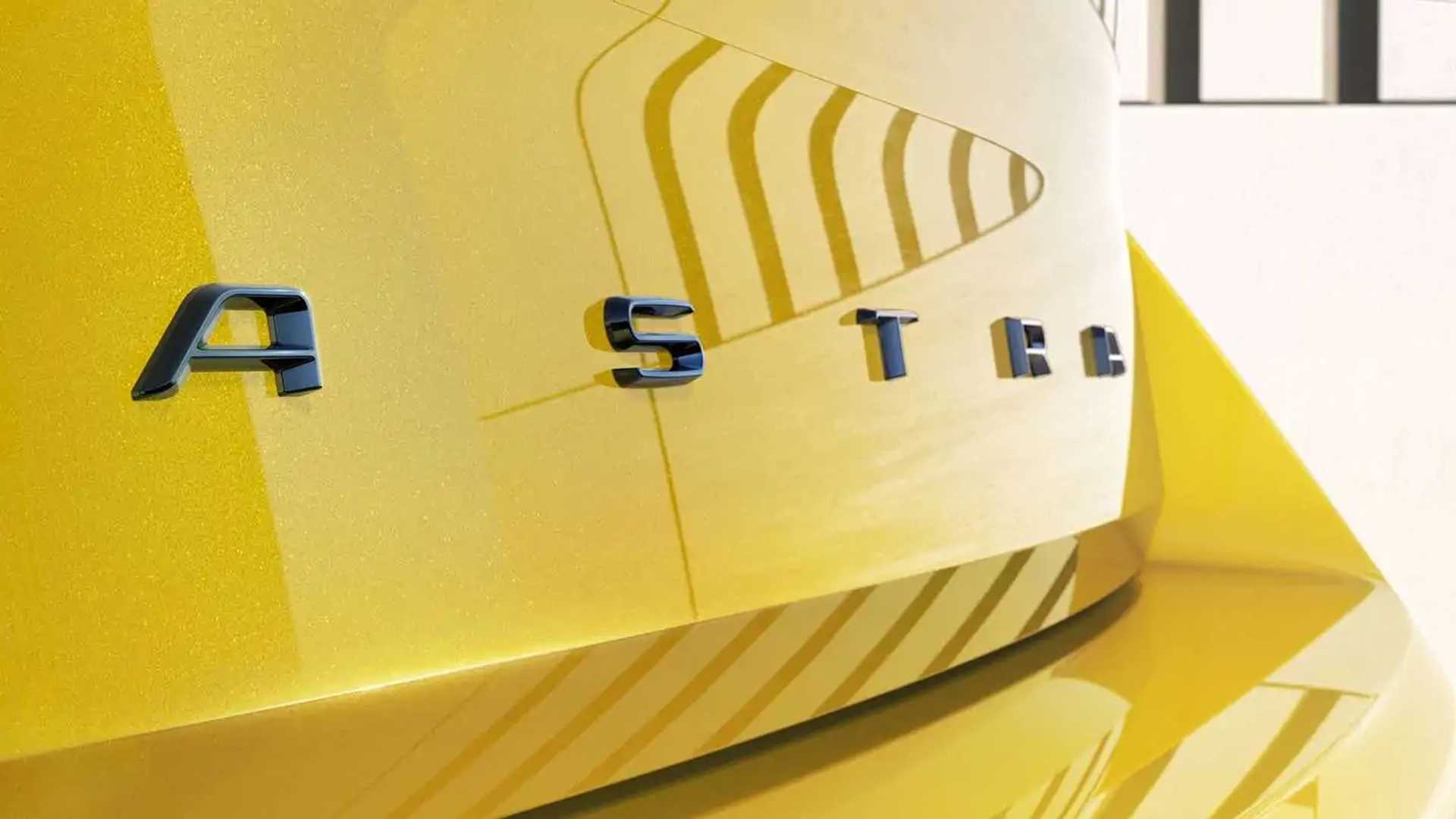 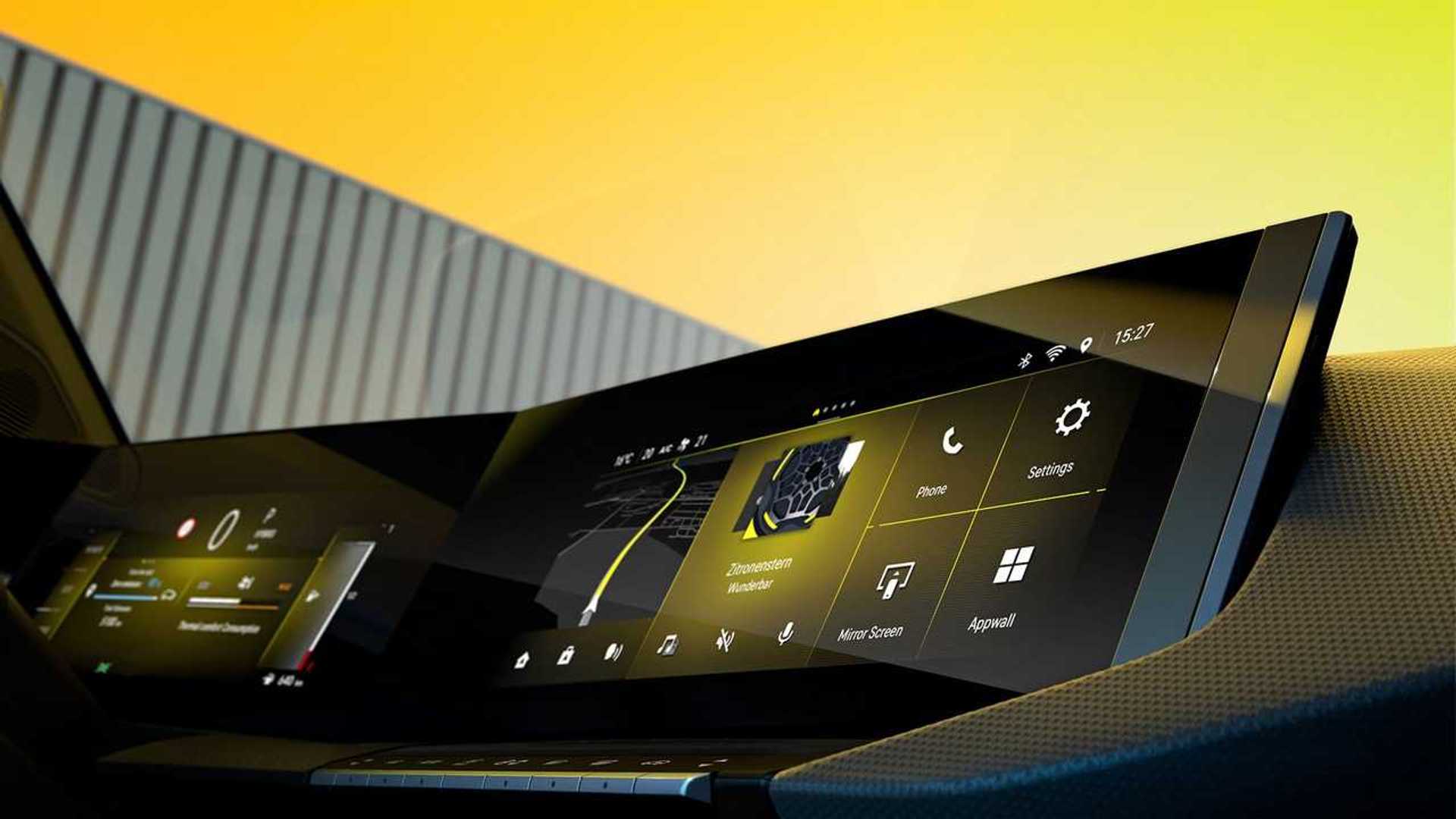 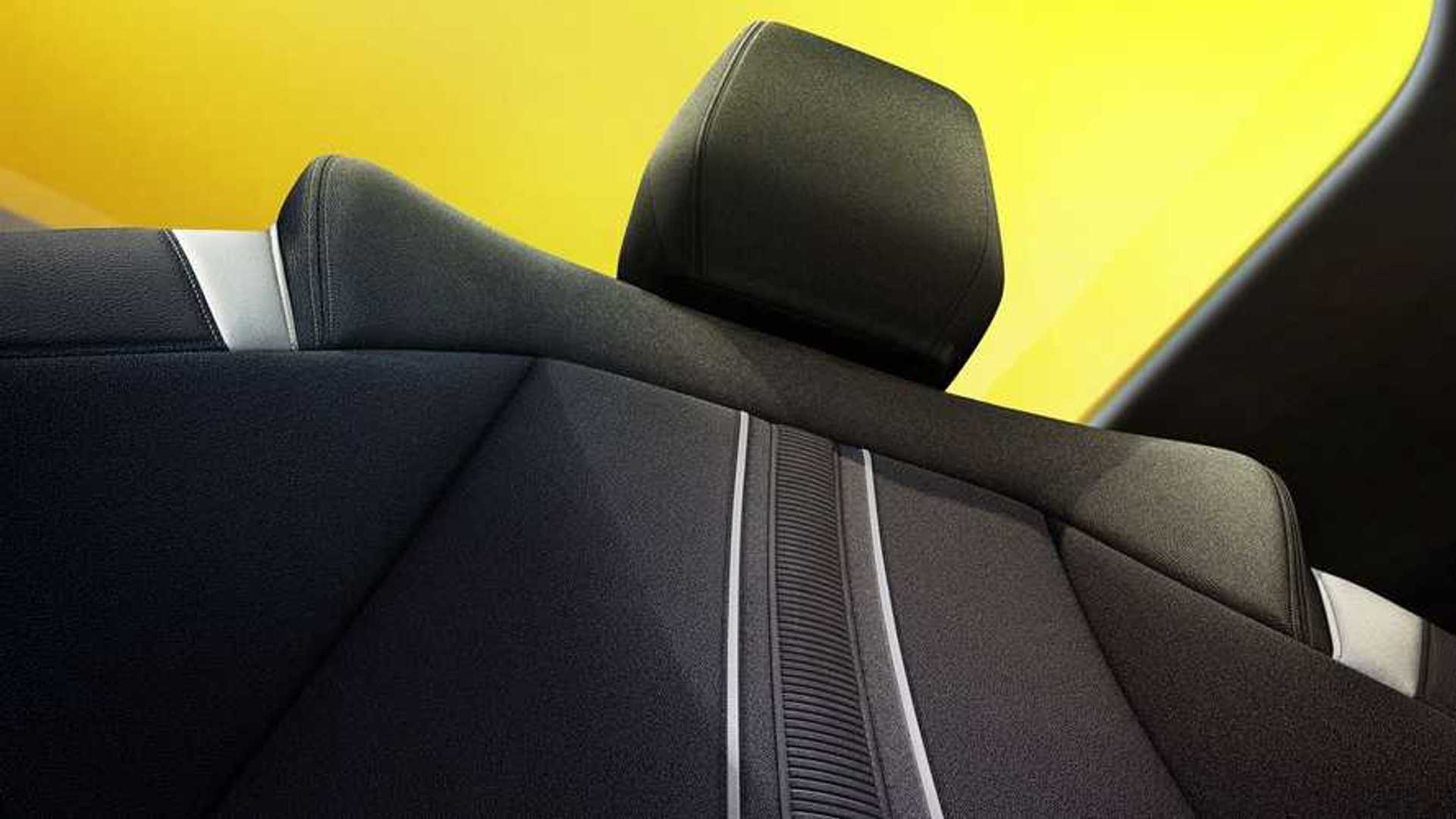 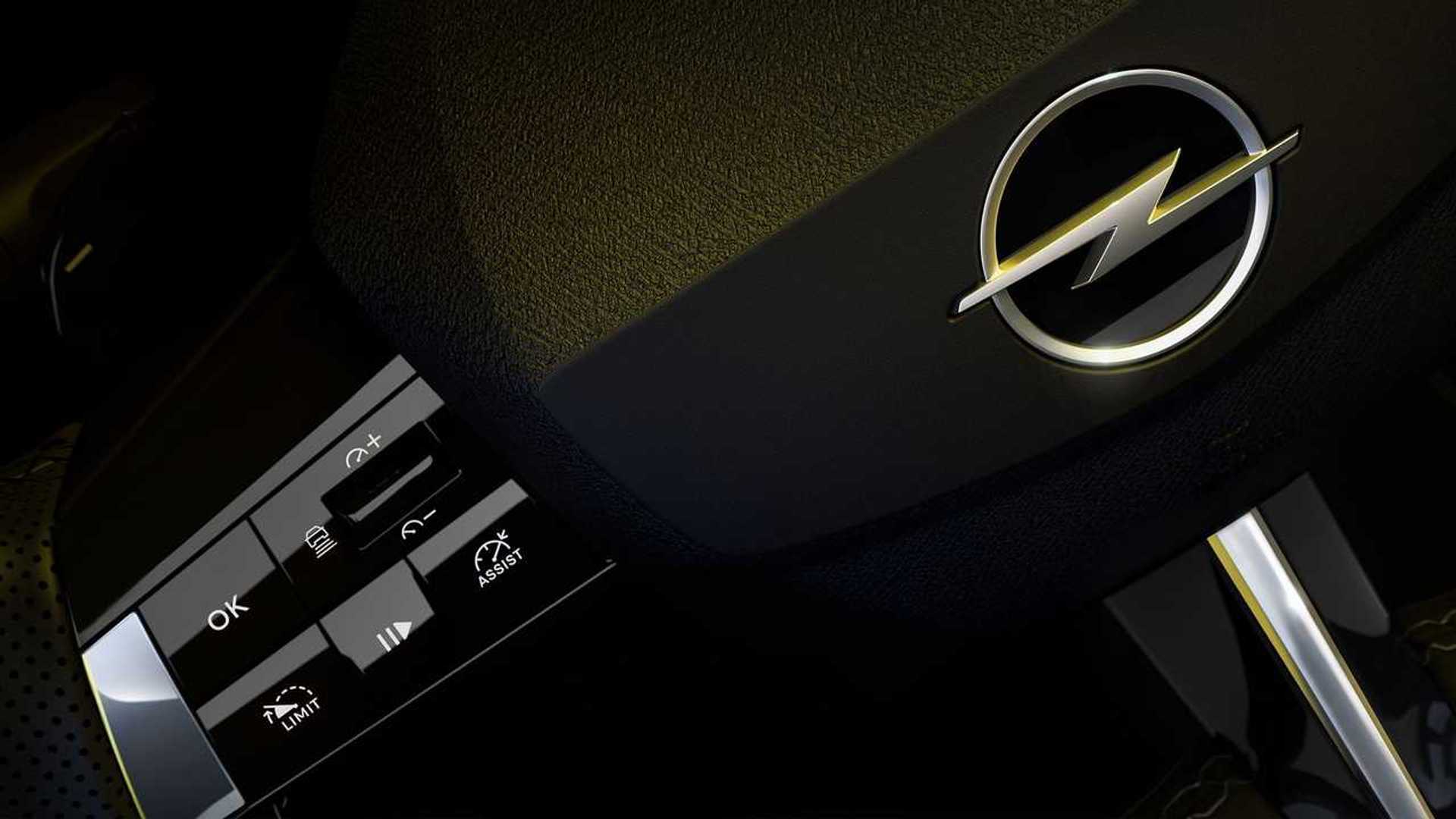