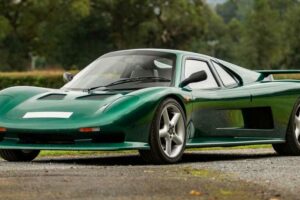 The 1990s were filled with supercars that never survived the turn of the century, unable to compete with the big boys like Ferrari and Lamborghini. However, those that did enter production are now coveted by the enthusiast community, and one rare prototype will soon be up for auction for someone to add to their collection. It’s the one-off Ascari FGT Prototype, and it rolls across RM Sotheby’s auction block early next month.

Built in 1992 by Noble Motorsport Ltd., a precursor to Noble Automotive Ltd. from Lee Noble, the FGT sports a mid-mounted Chevrolet V8 that produces 420 horsepower (313 kilowatts). Power routes through a five-speed manual gearbox, and it was registered to drive on the road in 1993. 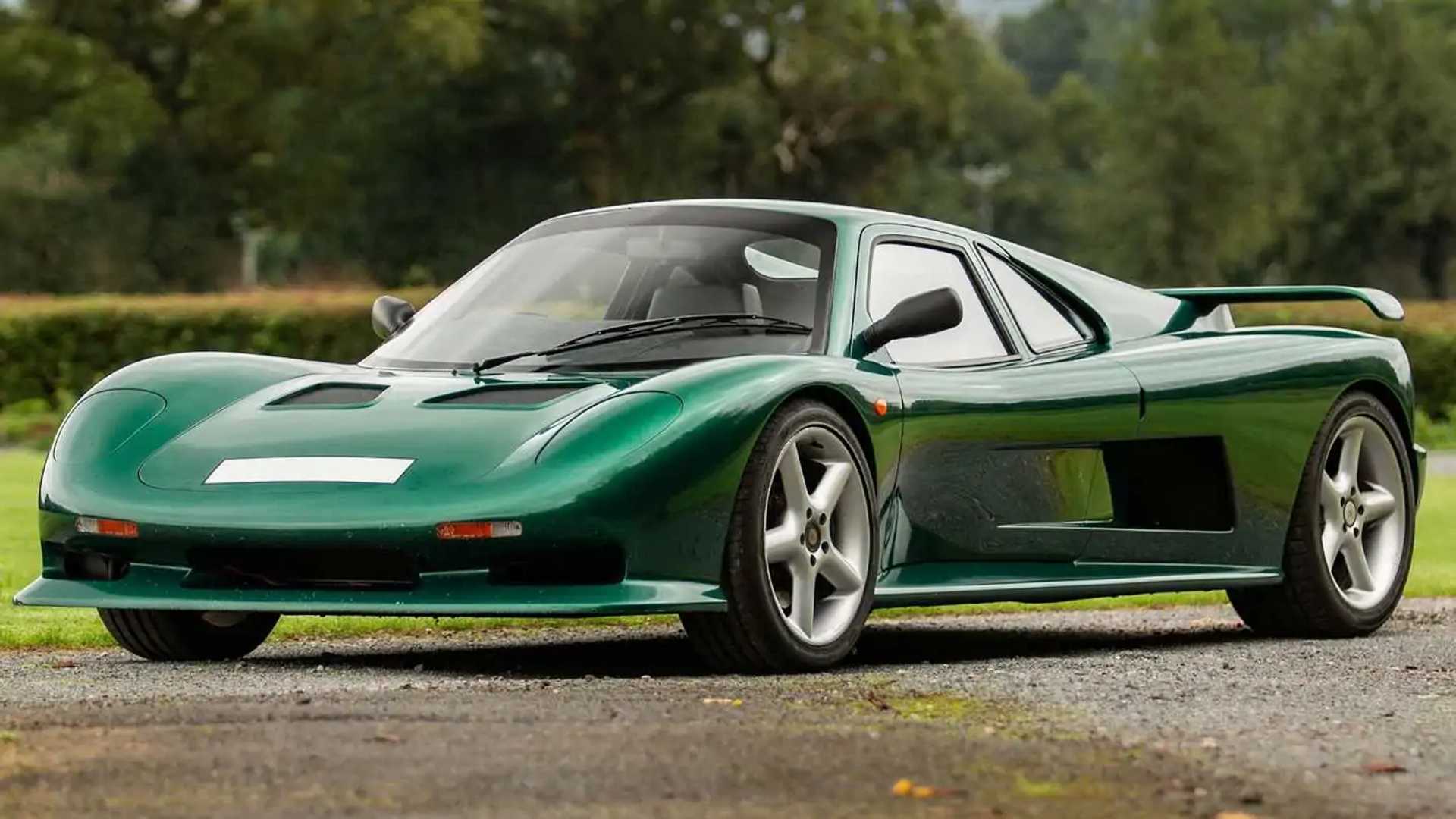 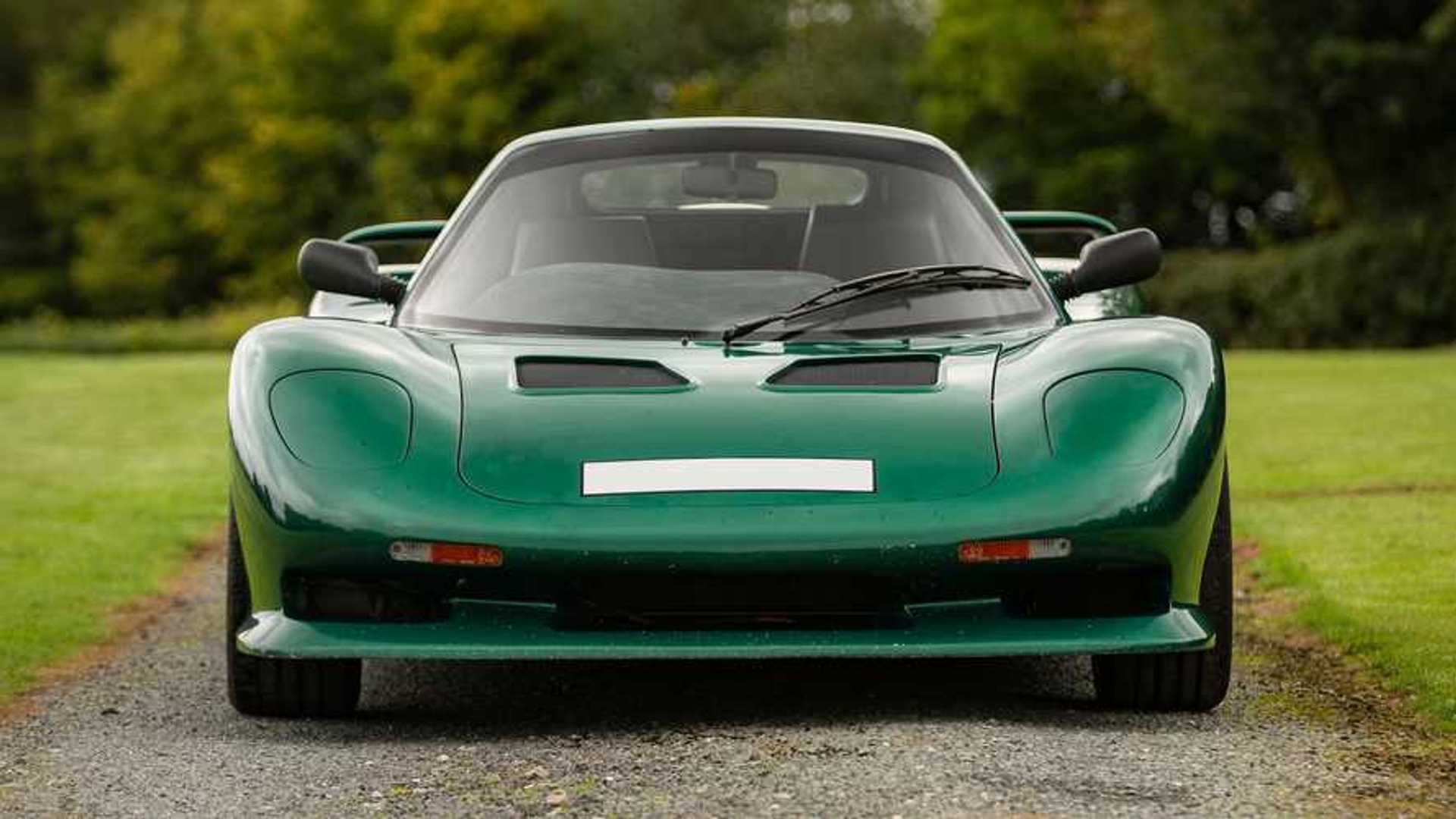 The current owner discovered the Ascari sitting in a farm building, where it’s allegedly been hiding for the last 132 years. The restoration process, which saw an upgraded fuel injection system installed, included working alongside Lee Noble to resurrect the automobile. Another upgrade was the MSD ECU that, together with the new fuel system, allowed the car to reach its claimed 420-hp output.

Inside, there’s a two-tone black-and-gray leather interior, with the seats, center console, and upper doors slathered in gray. Black accents are on the dash and the lower part of the doors. The spartan interior isn’t wholly devoid of creature comforts as it sports electric windows, electric mirrors, and a Sony stereo with a CD player. Drivers will use an Imola steering wheel to pilot the supercar.

The Ascari FGT prototype will hit the auction block on November 6. RM Sotheby’s is estimating the car’s value at $80,000-$100,000. That’s not cheap, though it is affordable for a one-off 90s supercar. In 1994, Ascari Cars purchased the car’s blueprints and rights from Noble. A year later, Dutch racing driver Klaas Zwart bought the Ascari marquee and the FGT, taking the car racing in 1996.