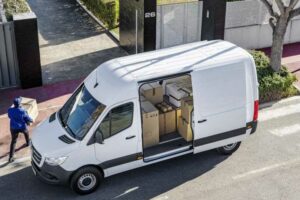 Smartphones have become so advanced that they’ve become both a handheld communication device and a camera. In New York City, however, you can use your smartphone (or any video capturing device) to report instances of idling commercial vehicles – and earn from doing so.

According to a report by NBC New York, NYC’s 2019 law called Citizens Air Complaint Program has already received $2.3 million in idling fines. A quarter of that amount went to the New Yorkers who reported the incident, and a good portion has already been chalked up to one person. 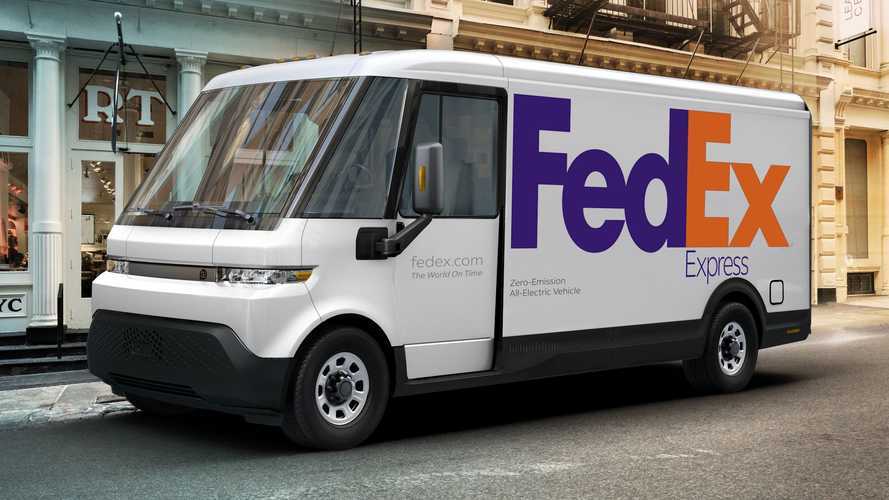 Donald Blair, who goes after idling trucks and buses in Brooklyn, has already collected $55,000 just by reporting these idling commercial vehicles. Another $70,000 is on the way for a combined earning of $125,000. Blair’s haul is the most any single New Yorker has earned from this scheme, according to NBC.

Of note, citizens who report idling commercial vehicles receive $87.50, or a quarter of the issued fine. All they have to do is to catch one in the act, record it on video for three minutes (one minute if it’s in a school zone), and submit the footage to the city’s Department of Environmental Protection along with a sworn statement. The commercial vehicle owner can be fined $250 or more.

A group of watchdogs in NYC called “Idle Warriors” has around 60 New Yorkers on its roster, all dedicated to catching and recording idling commercial vehicles within the city.

The NBC report stated that there are about $8 million in unpaid idling vehicle fines. Amazon owes $250,000 of those fines and stands as the frontrunner. UPS’s next at $70,000, while FedEx is at a close third at $60,000. All three companies have said that they’re already working on paying those fines to NYC.