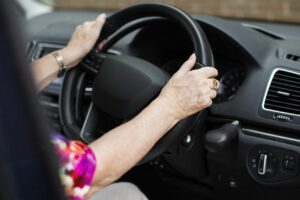 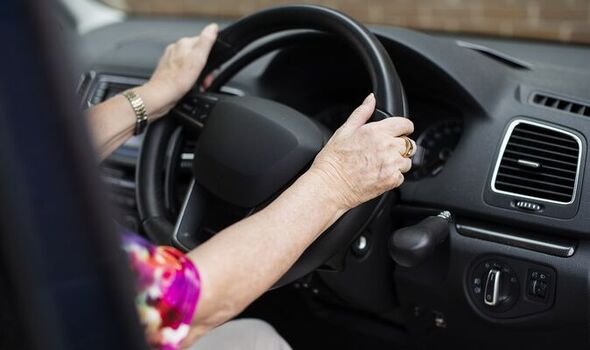 The veterans are the vanguard of a soaring total of elderly motorists who keep their licences because they depend so much on their cars. There are currently 134,000 over the age of 90 – nearly twice the 71,259 in 2012, according to Department for Transport (DfT) figures.

Some 505 centenarians still retain full driving licences – a 212 percent rise on the 162 a decade ago and the first time the figure has topped 500.

Meanwhile, reflecting the increase in the age of the population, there are 5.7 million drivers aged 70 or older – almost double the 3.1 million total in 2012, according to analysis of DfT data by comparison website LeaseLoco.

When motorists hit 70, they have to renew their licence.

John Wilmot, chief executive of LeaseLoco, said: “The increase in over-70s with a driving licence over the past decade reflects an ageing population. It also shows how much we rely on our cars throughout our lives.

“Travelling by car continues to be the main and most convenient form of transport for many older people and is vital to travel to shops and services. That’s especially true in more rural areas, where public transport can be unreliable.”

Mr Wilmot added: “There may also be a Covid effect which has boosted the number of over-70s holding on to their licences, with older people wary of using public transport and using cars instead.”

The next oldest UK driver hanging on to a full licence is a man aged 107. 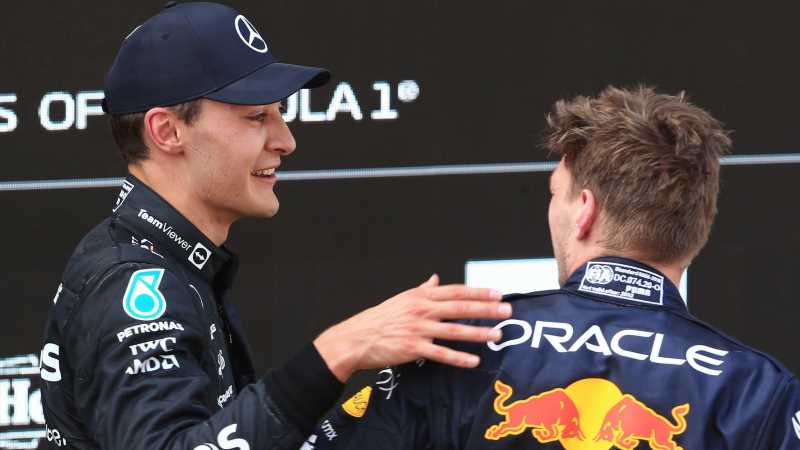 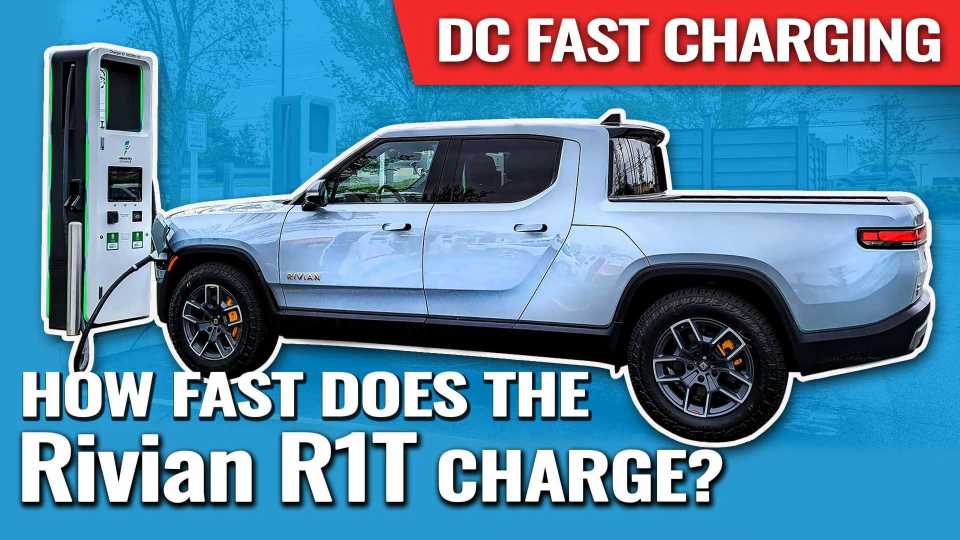