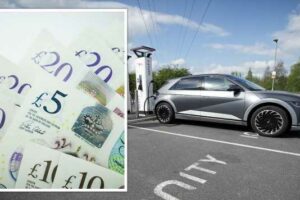 It is similar to the Cycle to Work scheme, which allows employees to save between 26 to 40 percent on a bike and accessories.

Thom Groot, CEO of The Electric Car Scheme, said more and more drivers were looking at opportunities to access electric cars through their workplace.

Speaking to Express.co.uk, he added that it was “disappointing” that the Government had cut the Plug in Car Grants, especially at a time when they are collecting “record levels” of fuel duty from drivers.

In June, the Government announced that the Plug in Car Grant would be scrapped, saying that the scheme had helped more than 100,000 people access EVs. 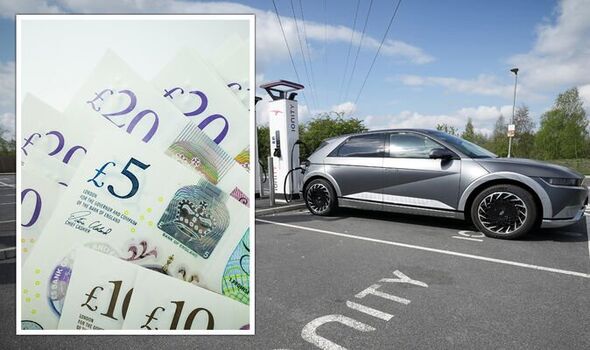 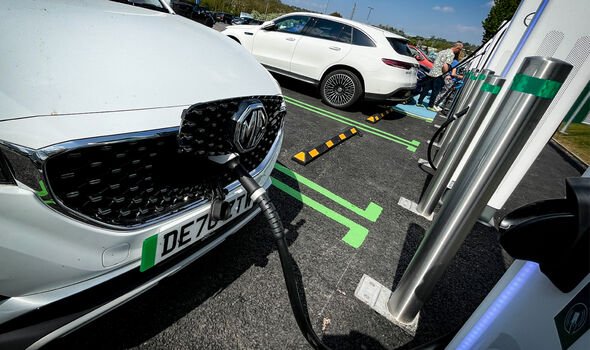 Mr Groot continued, saying: “We have a long road to go to get to 100 percent of cars being electric by 2050, and Government support is required to help the UK’s drivers make the switch.

“The most affordable way to access an electric car now is through The Electric Car Scheme.

“The savings on electric cars through the initiative are not affected by today’s announcement, and make electric cars far more accessible than before.

“At The Electric Car Scheme, we are dedicated to making it a ‘no brainer’ decision for everyone to switch to driving electric, at an affordable cost.”

According to the scheme, typical drivers save between £2,000 and £5,000 per year compared to getting the car in the “traditional” way.

Even hybrid cars are seen as a better solution for businesses thanks to the lower BiK rate they are represented by.

There have been calls in recent months for the Government to intervene and secure the future of electric cars through salary sacrifice schemes.

Currently, electric cars will retain the two percent BiK rate until 2024 and 2025.

In comparison, any petrol or diesel vehicle which produces more than 160g of CO2 per kilometre has a BiK tax rate of 37 percent.

Any price ranges after this have not yet been announced for any fuel type, resulting in some frustrations among businesses. 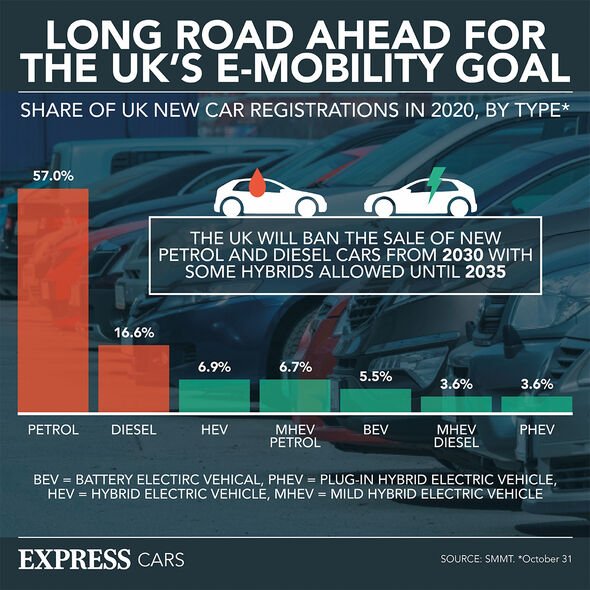 Some have argued that low BiK rates have enabled salary sacrifice schemes to democratise access to EVs.

Despite this, many motoring organisations and employers are calling on the Chancellor to announce more details about future BiK rates.

It is hoped that an announcement will be made during the Autumn Statement which is expected to be in October.