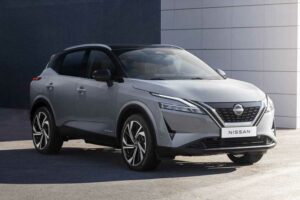 When it was unveiled to the world in February last year, the new Nissan Qashqai was launched on the European market with no diesel engine but just a single turbo gas unit in two power options. A new type of hybrid powertrain was briefly mentioned, and we saw a prototype testing the tech in November, and the time has come for the Japanese marque to release further details for the Qashqai E-Power ahead of its market launch on the Old continent in late summer.

The Qashqai E-Power is the first Nissan model to receive the new electrified engine in Europe. It is a hybrid unlike any other on the market and is largely based on the powertrain of the Note E-Power. However, it features a larger 1.5-liter engine replacing the 1.2-liter mill of the hatchback. The internal combustion engine acts as a generator and provides energy stored in a high-output battery pack. The ICE alone has 156 horsepower (115 kilowatts) but that power never reaches the wheels. 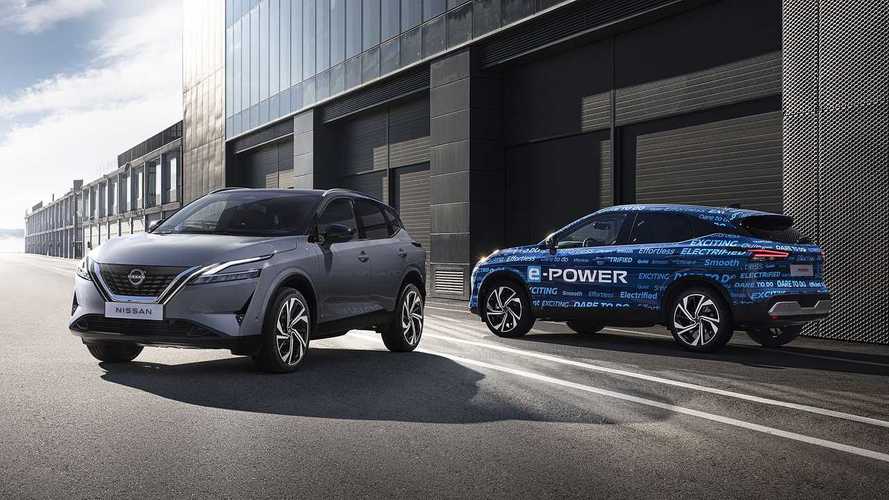 In theory, this setup should allow the combustion engine to run at its optimal rpm range and best compression ratio, leading to increased efficiency and lower CO2 emissions. In addition, the feeling you’ll get from behind the wheel should be very similar, if not equal, to driving a fully-electric car, as the wheels are always motivated by the electric motor. Simply put, expect an instant torque delivery mixed with engine sounds from the three-cylinder 1.5-liter unit.

In fact, Nissan has developed a special system called Linear Tune that should make the experience while driving the new Qashqai E-Power more traditional and connected. This feature monitors the gasoline engine and progressively increases the rotation speed to meet the electric motor’s energy demands. With the Linear Tune, the automaker will try to eliminate the “disconnected” feeling usually associated with hybrid or CVT-equipped cars, where the sudden rise in engine revs doesn’t always come with a commensurate increase in speed.