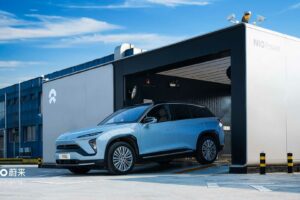 Nio is known for allowing its buyers to choose whether to buy their EV’s battery pack outright when they purchase the vehicle or spend less up front and pay a recurring fee that grants them access to the manufacturer’s battery swapping stations. This is called battery-as-a-service (BaaS) and until now, those who opted for it could not then choose to opt out by buying the battery.

This has now changed, according to one report from China, after Nio EV owners who regretted going for BaaS asked the manufacturer to allow them to buy the battery afterward, thus completely opting out of battery swapping. China’s Future Auto Daily says it received an official statement from Nio announcing the change, as well as the fact that the group of owners looking to purchase the pack was still small.

Nio is already recommending the purchase of the battery for those buyers who are looking to hold on to their EV for longer than average, which according to Nio means six or seven years. The price to buy the battery is expected to be 70,000 yuan ($10,600) or 128,000 yuan ($19,370) for standard and long range models respectively, plus another 3,000 yuan ($450) service fee. 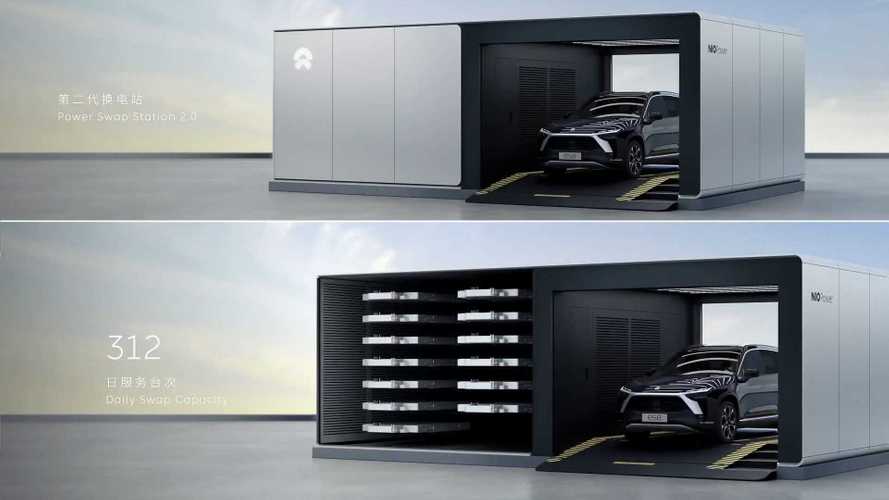 The same Chinese source says that owners, who have been paying for BaaS for several years, think the option is overpriced, and they should not have to be asked to pay full price. Things currently don’t seem to be completely figured out over on Nio’s end, but since according to the manufacturer, most owners are happy to keep paying for BaaS, this isn’t a major problem yet.

Nio is a battery swapping champion with over 900 swapping stations currently operational, most of which are, of course, in China. However, Nio did start selling its EVs in Europe, specifically in Norway, where its first swapping station just became operational earlier this year, so it’s clear that it wants to implement the BaaS models in all the markets where it plans to expand.