Nikola Celebrates The Customer Launch Of Serial Production In Arizona 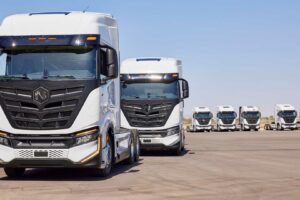 Nikola Corporation marked the beginning of its commercial series electric truck production with a special ceremony in Coolidge, Arizona.

The Nikola Tre BEV Class 8 semi-truck entered series production on March 21, after a pilot phase, during which the first two units were delivered to customers on December 17, 2021. Now, customers are receiving series-produced vehicles.

“We began production of the Tre BEV on March 21 here in Coolidge and today we’re celebrating this milestone and the initial shipments of trucks to our customers,”. 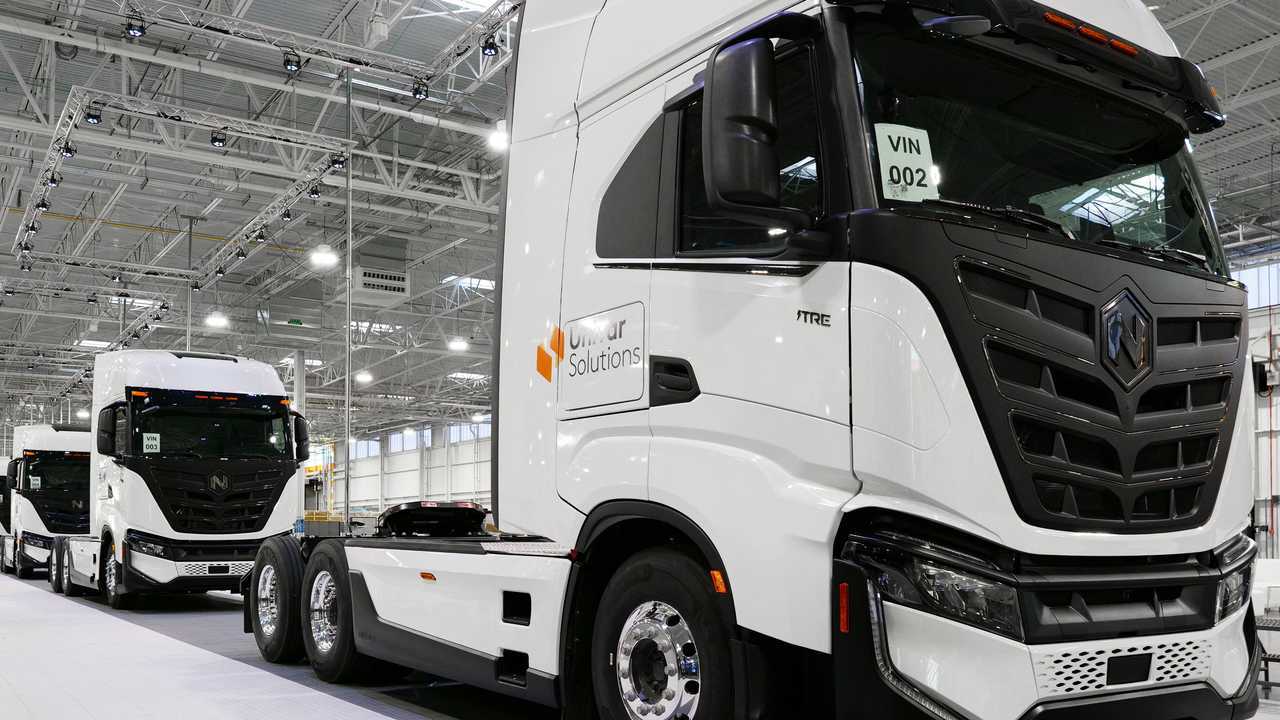 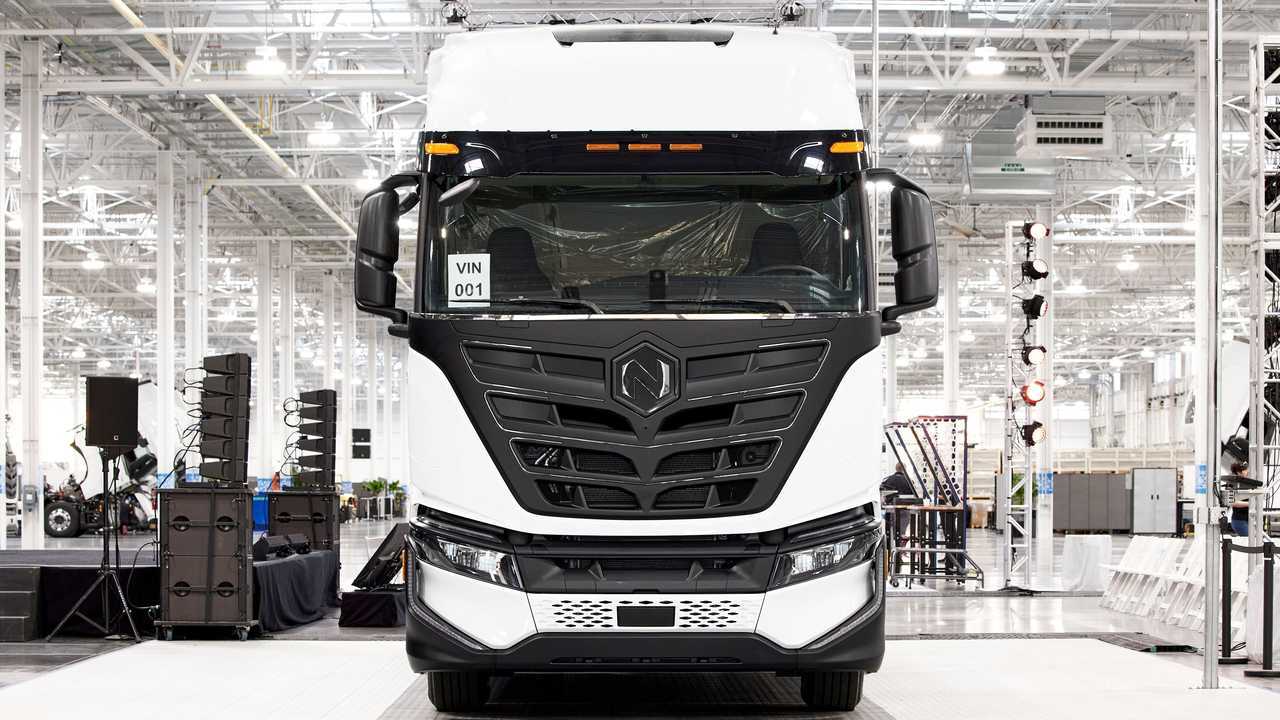 According to the company, the all-new plant (Phase 1) in Coolidge, Arizona has a production capacity of up to 2,500 annually. The Phase 2 expansion (currently under construction and scheduled to be completed in 2023) is expected to increase the capacity to 20,000 vehicles annually (assuming two-shift operations).

Nikola’s Ulm, Germany manufacturing facility on IVECO’s industrial complex, which was completed earlier, is capable of producing up to 2,000 vehicles annually “and is expandable up to 10,000 trucks per year.”