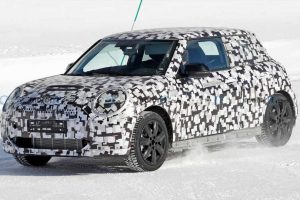 Mini will offer a gasoline-powered variant, too.

Mini dipped a toe into electric vehicles with the Cooper SE, a two-door all-electric runabout the company introduced for the 2020 model year. The company expects the SE to account for eight percent of the brand’s US sales, which is significant. The brand might have found new strength, and it appears the company is doubling down on it. New spy photos show the next-generation Cooper EV under development, cold-weather testing in the snow.

The test vehicle wears a heavy dose of camouflage and cladding that helps hide the design. The car keeps its sporty hatch proportions, though it’ll be slighting smaller than the current model. Fake headlight rings, taillights, and hood scoop try to confuse onlookers, though it’s difficult to miss the large “Electric Test Vehicle” stickers plastered on the outside. It doesn’t look wildly different on the outside, though there could be some big changes inside. 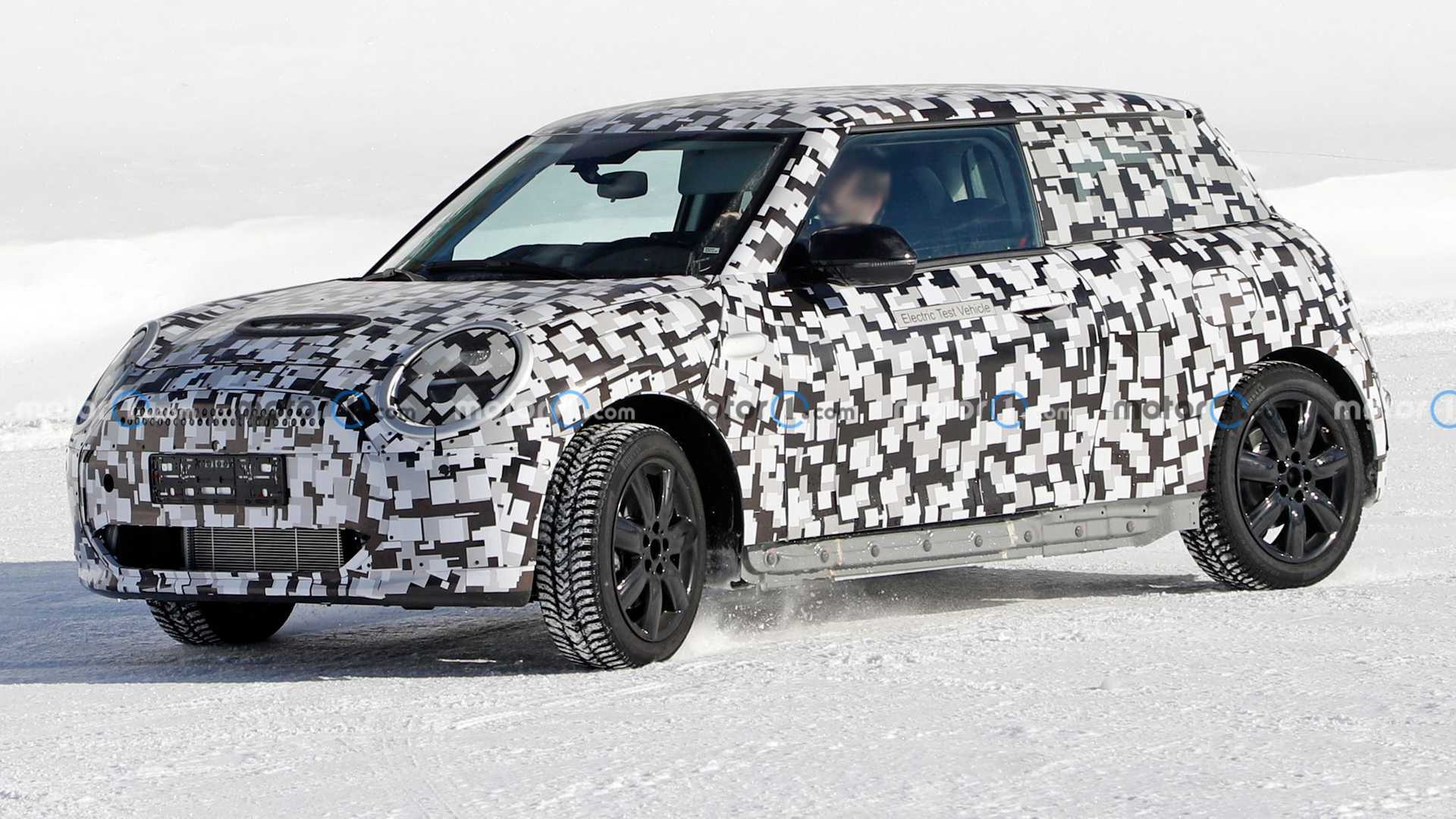 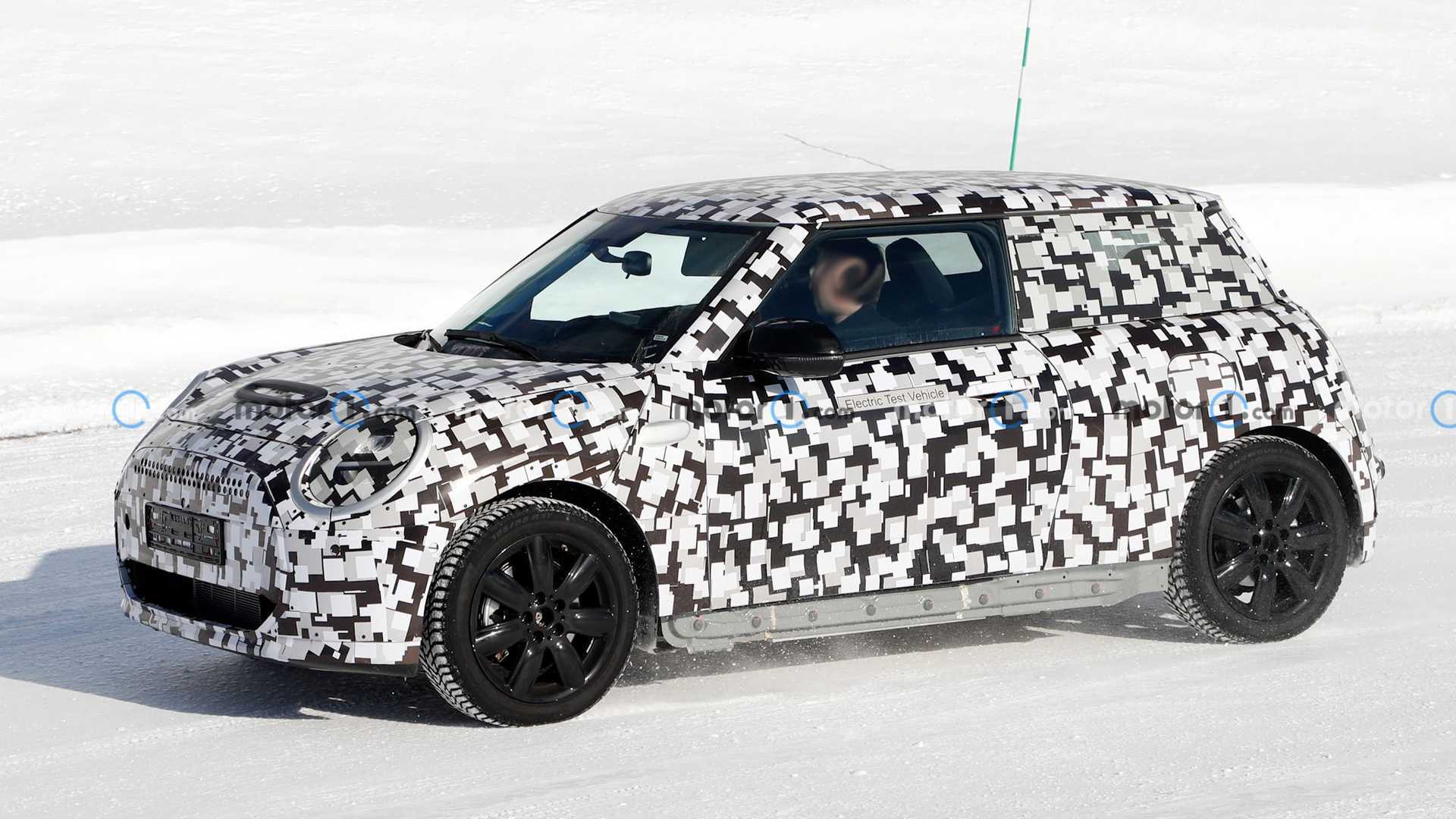 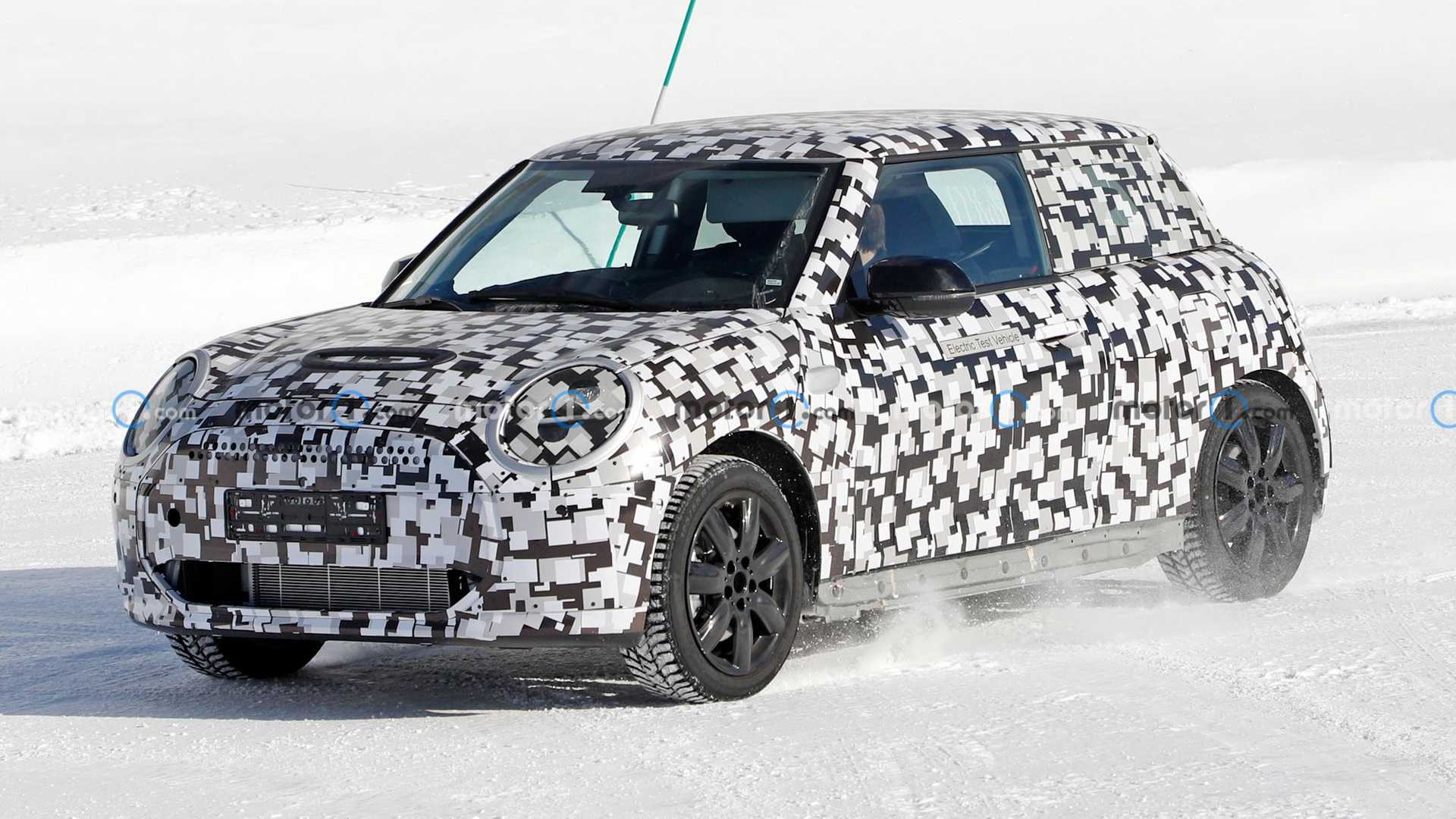 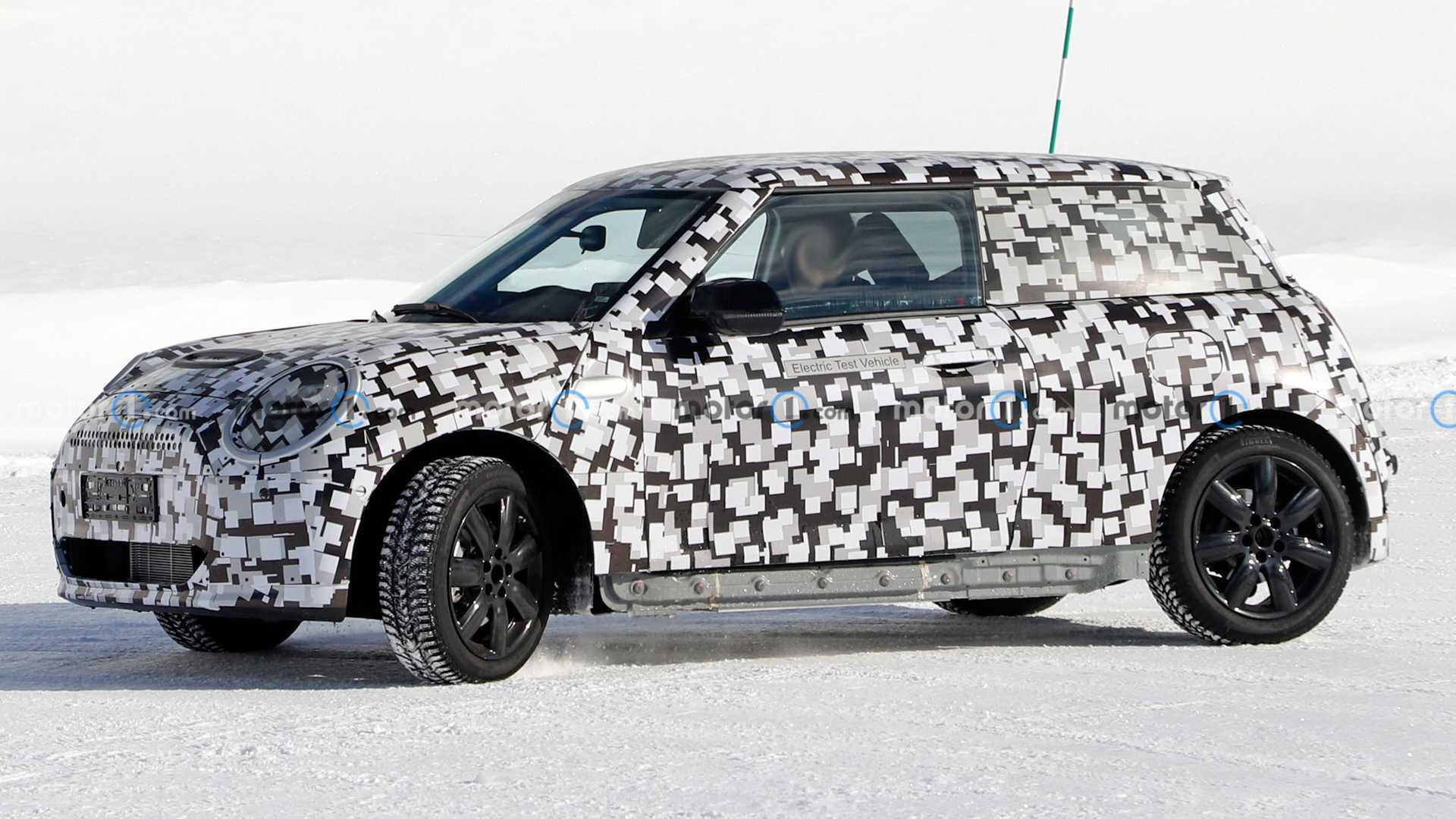 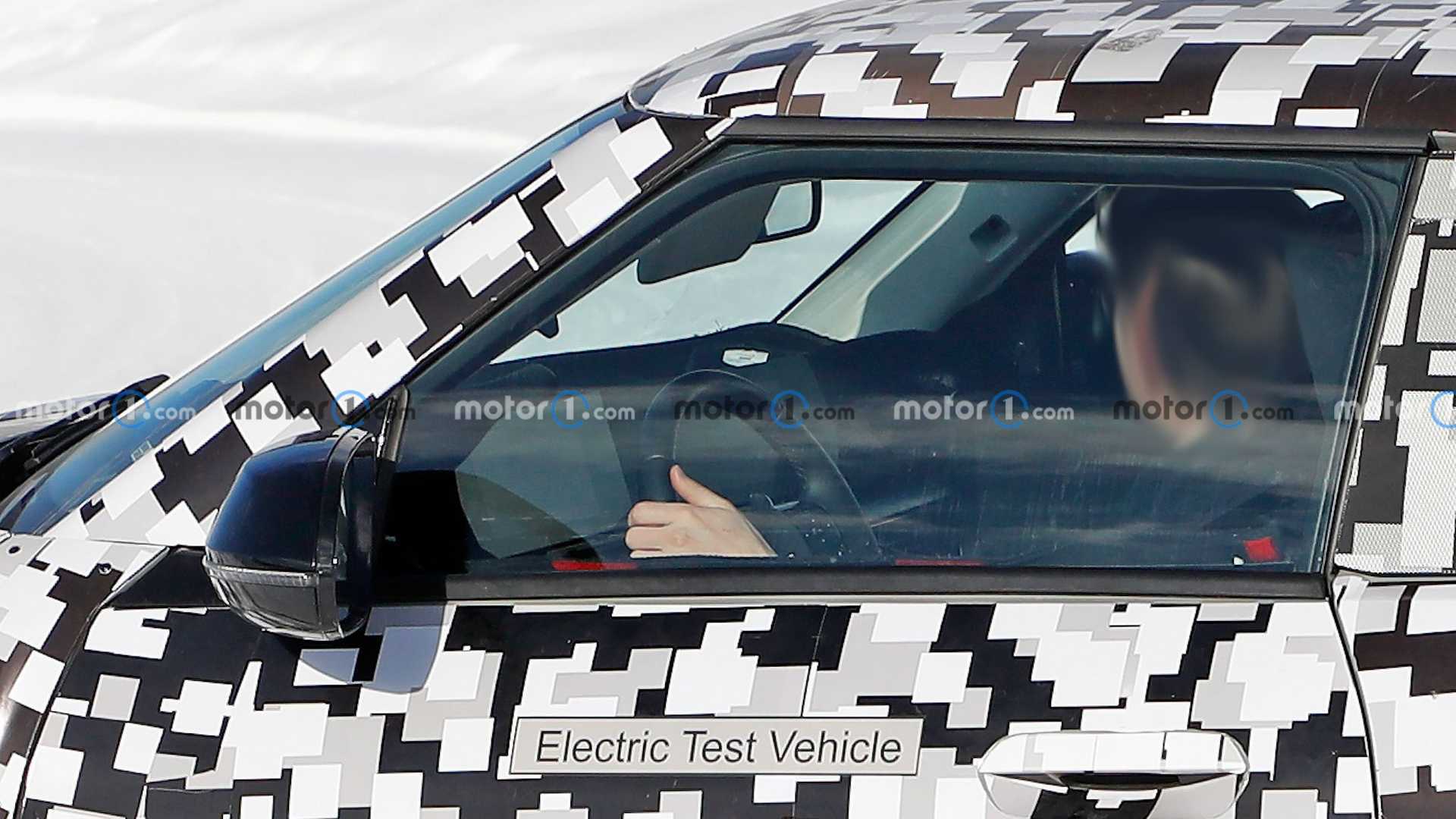 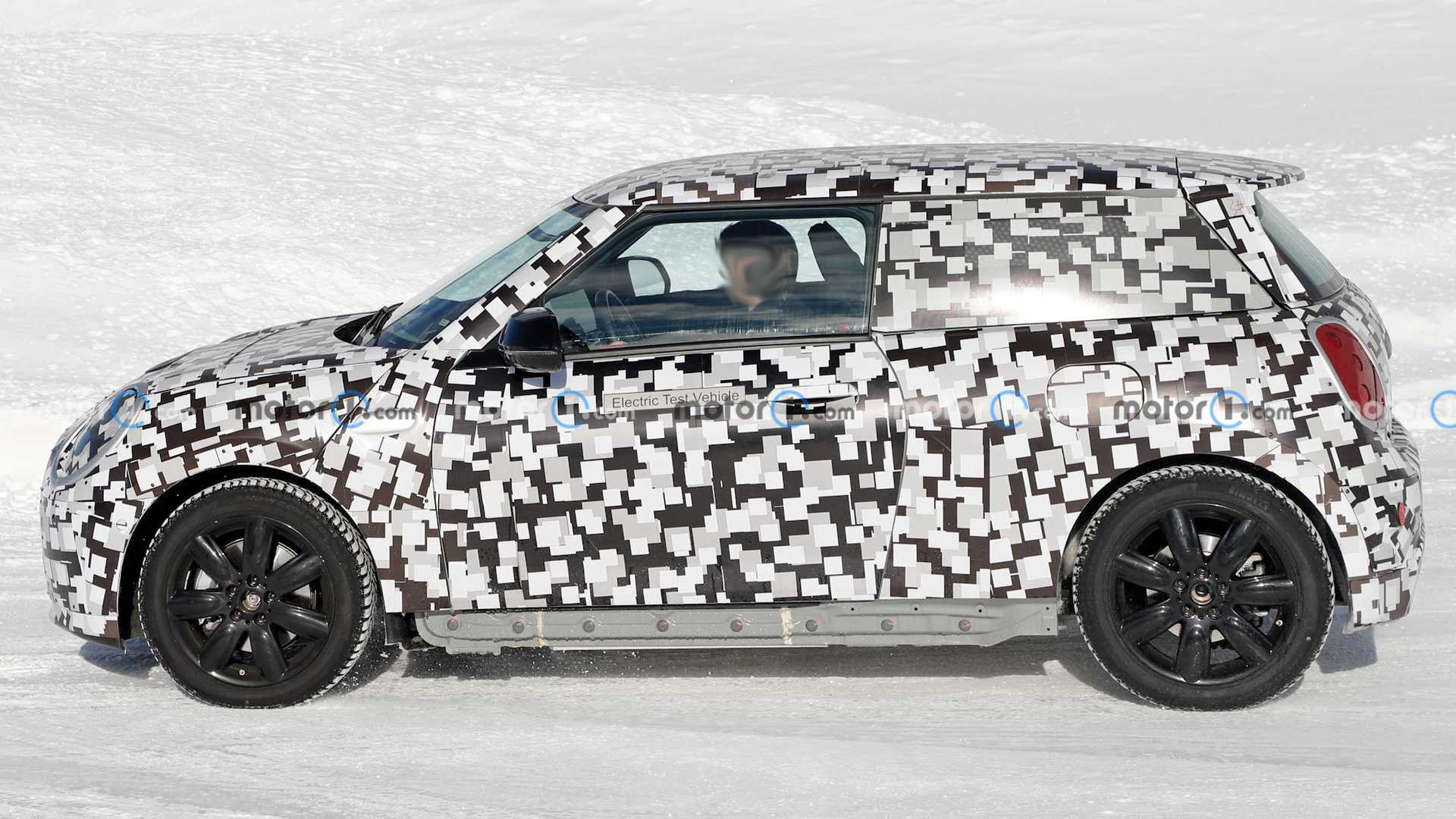 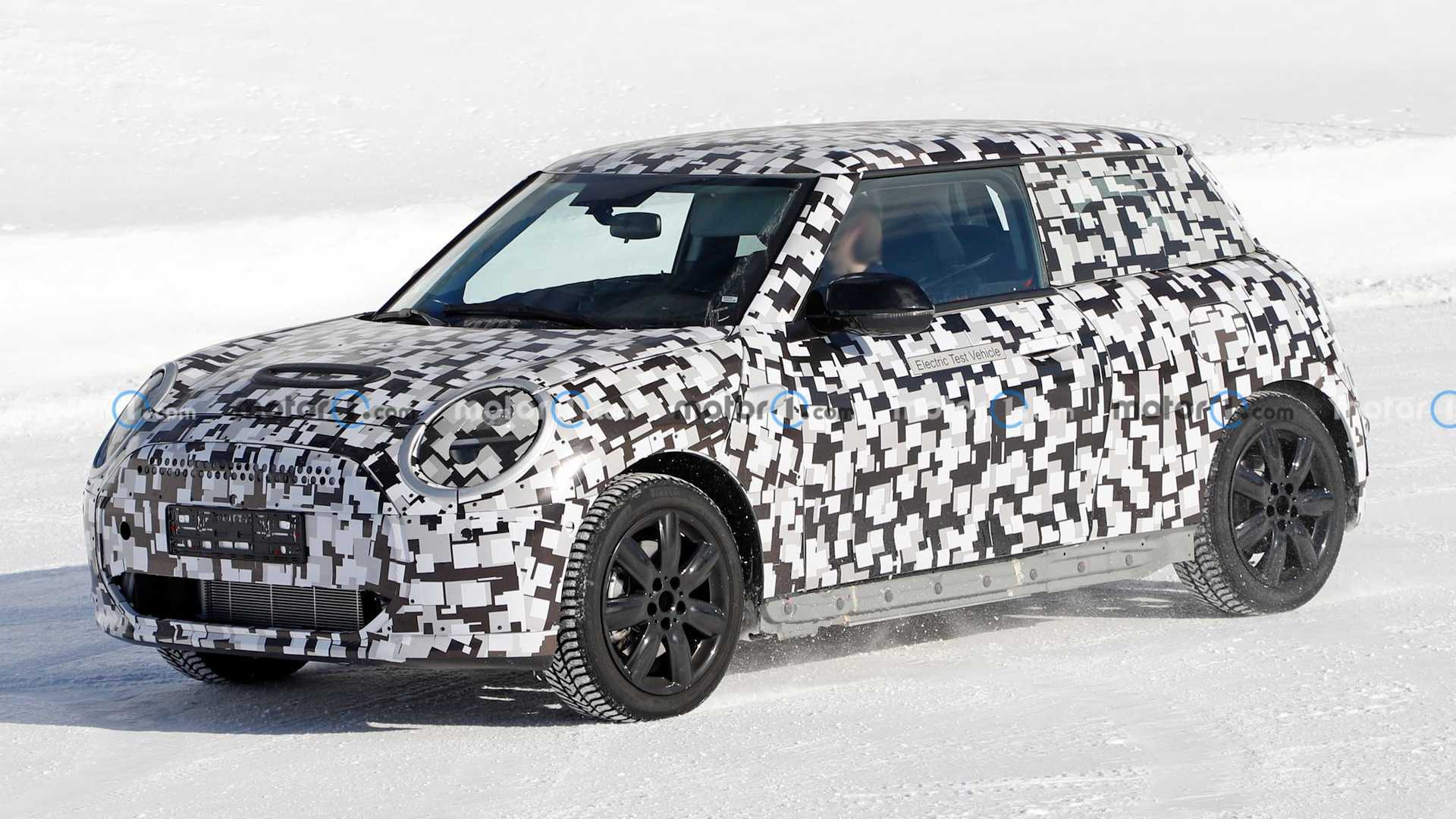 The spy shots don’t show the entire interior, though the photos do show a portion of the dash, and Mini fans might not be happy. It appears as if the next-gen electric Cooper will get a big, curved screen on top of the dashboard similar to what BMW uses in other models. Minis are known for their unique and quirky design ethos inside and out, and moving away from an interior based on circles – bit and small – may not please everyone, though that’s impossible today.

However, a lot can change between now and when the model is expected to arrive, which isn’t until the 2023 model year. This early in the development process could mean things will change in the coming months. However, one thing Mini won’t abandon is its push into electric vehicles. The company has announced that it plans to introduce its last ICE-powered car in 2025 and fully switch to producing EVs by the early 2030s. It will offer a gas-powered version of the next-gen Cooper, too.