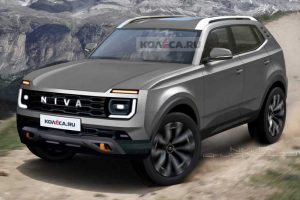 Earlier this month, Lada teased the next-generation Niva scheduled to arrive in 2024. That’s surely a lot of time from now but for those of you who are eager to see how the next-gen off-roader could look like, we have something to feed your appetite.

What you see in the gallery below are two unofficial renderings of the new Niva coming from our friends and colleagues at Kolesa.ru. The goal was simple – turn the official teaser into a production model with a toned-down styling and a better connection with the original car. Job done – it’s here, it’s rugged, and it’s awesome. 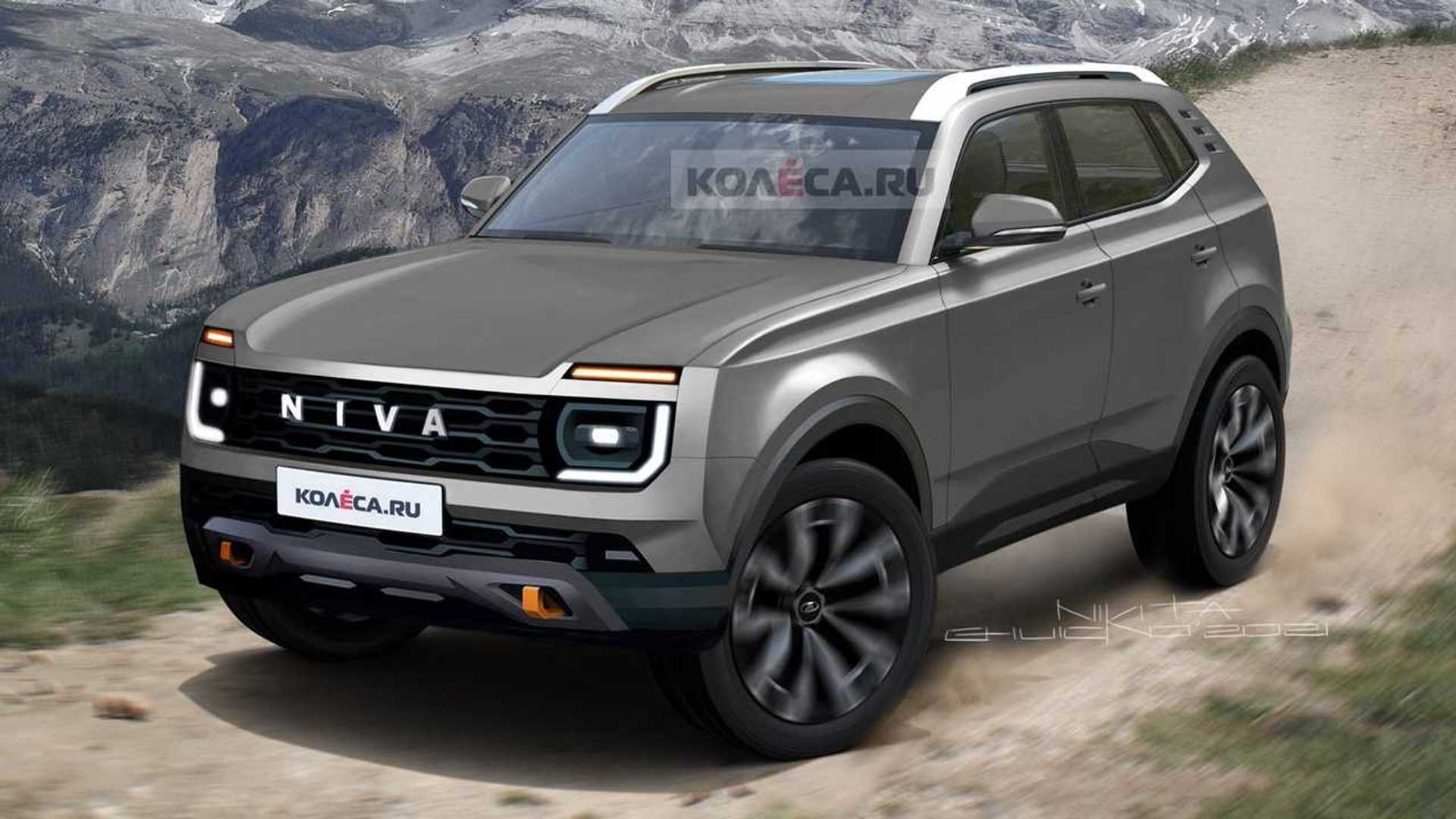 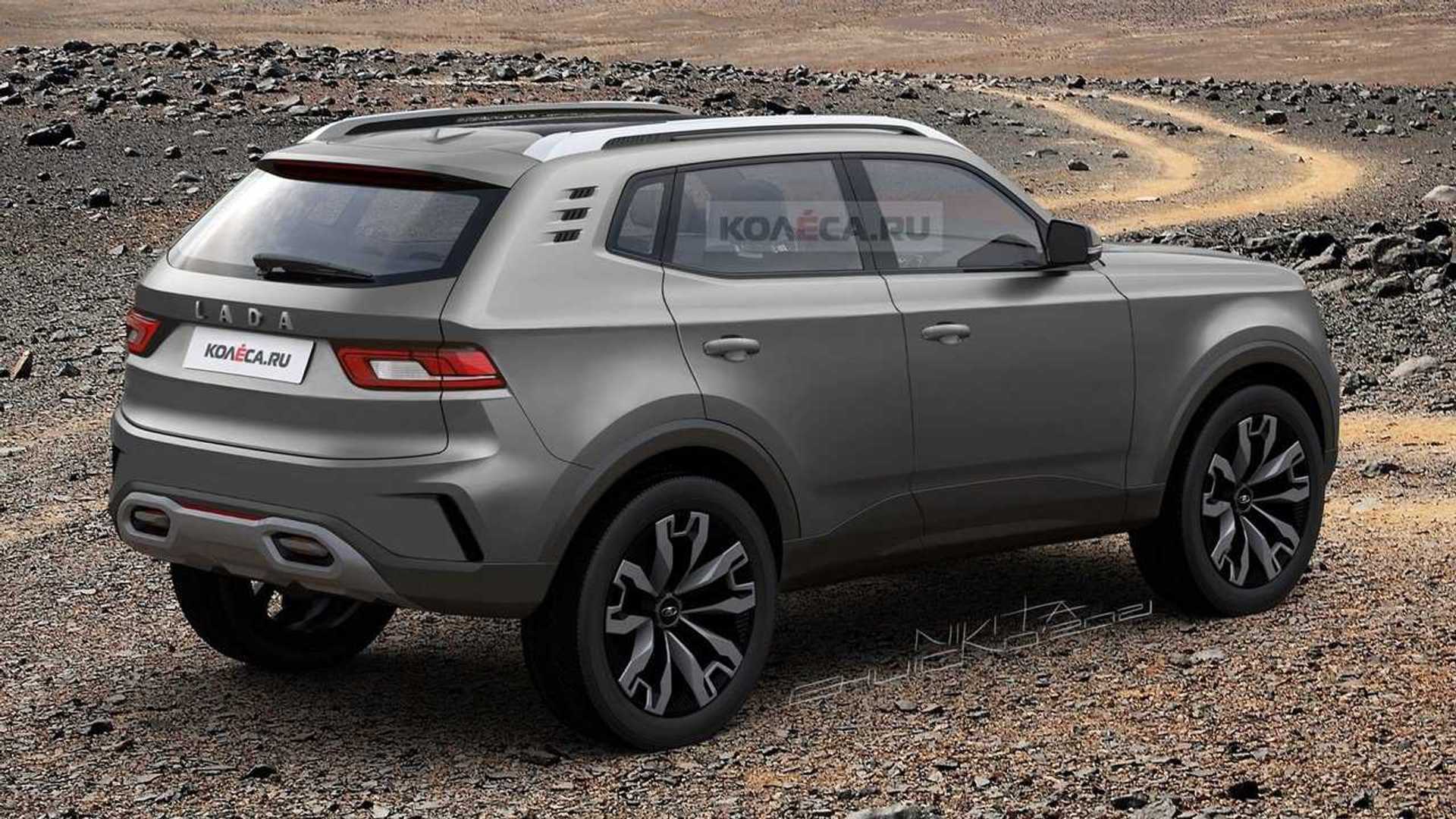 If you are confused by the fact that there are two models on sale with the Niva moniker, let us explain that briefly. This new SUV will be launched in 2024 as a replacement for the recently refreshed Niva Travel, which is the more civilian version of the model. The more off-road-focused vehicle originally known as the Niva is currently sold under the Niva Legend moniker.

Early rumors suggest the new Niva will be based on the CMF-B platform that underpins a number of models within the Renault-Nissan-Mitsubishi alliance. The deeper connection between Lada and Dacia means there will be a lot of technologies shared between the two automakers and among them will be Renault’s 1.3-liter turbocharged engine.

Word on the street is the 2024 Niva will be offered with a base 1.8-liter naturally-aspirated unit mated to a six-speed manual gearbox. Optionally available will be the said 1.3 turbo coupled with a Jatco-sourced CVT gearbox and sending power to all four wheels.