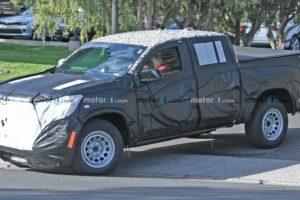 The auto industry has changed a lot since the current-generation Chevrolet Colorado arrived in 2015. More trucks are available now than ever, and fully electric trucks are already hitting the road. So it’s no surprise that Chevy is looking to give the pickup an extensive redesign for the next-generation model. A new batch of spy photos caught the truck out high-altitude testing in Colorado, providing us with our first look at it.

The photos don’t reveal much because the truck is wearing a thick vinyl wrap, which hides the truck’s finer design details. The coverings hide the front and rear fascias, which should receive extensive new styling, though the truck appears to be about the same size and proportions as the current model. The camo can’t hide the chunky rear fender flares that deform the camouflage around the truck bed. 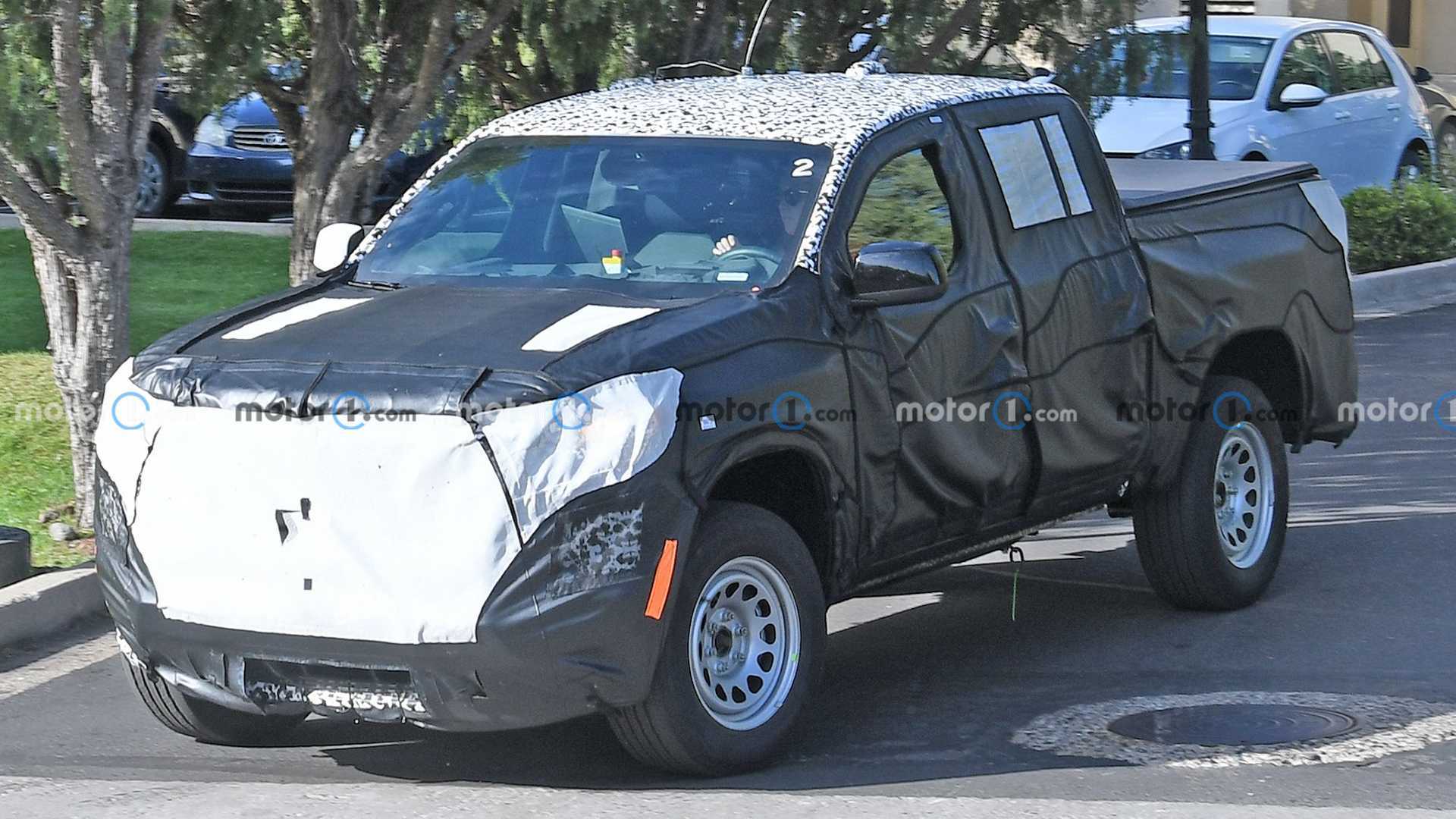 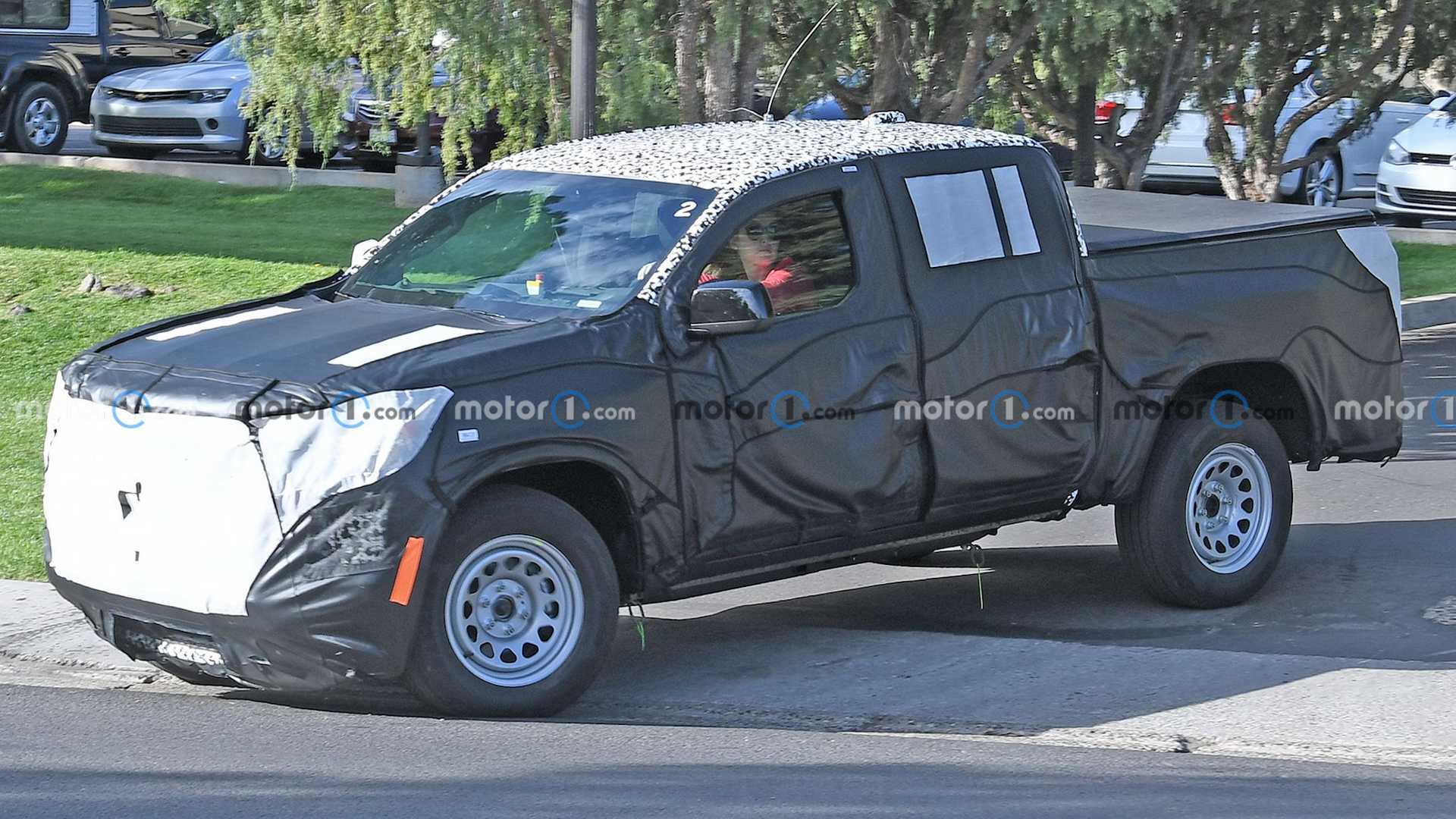 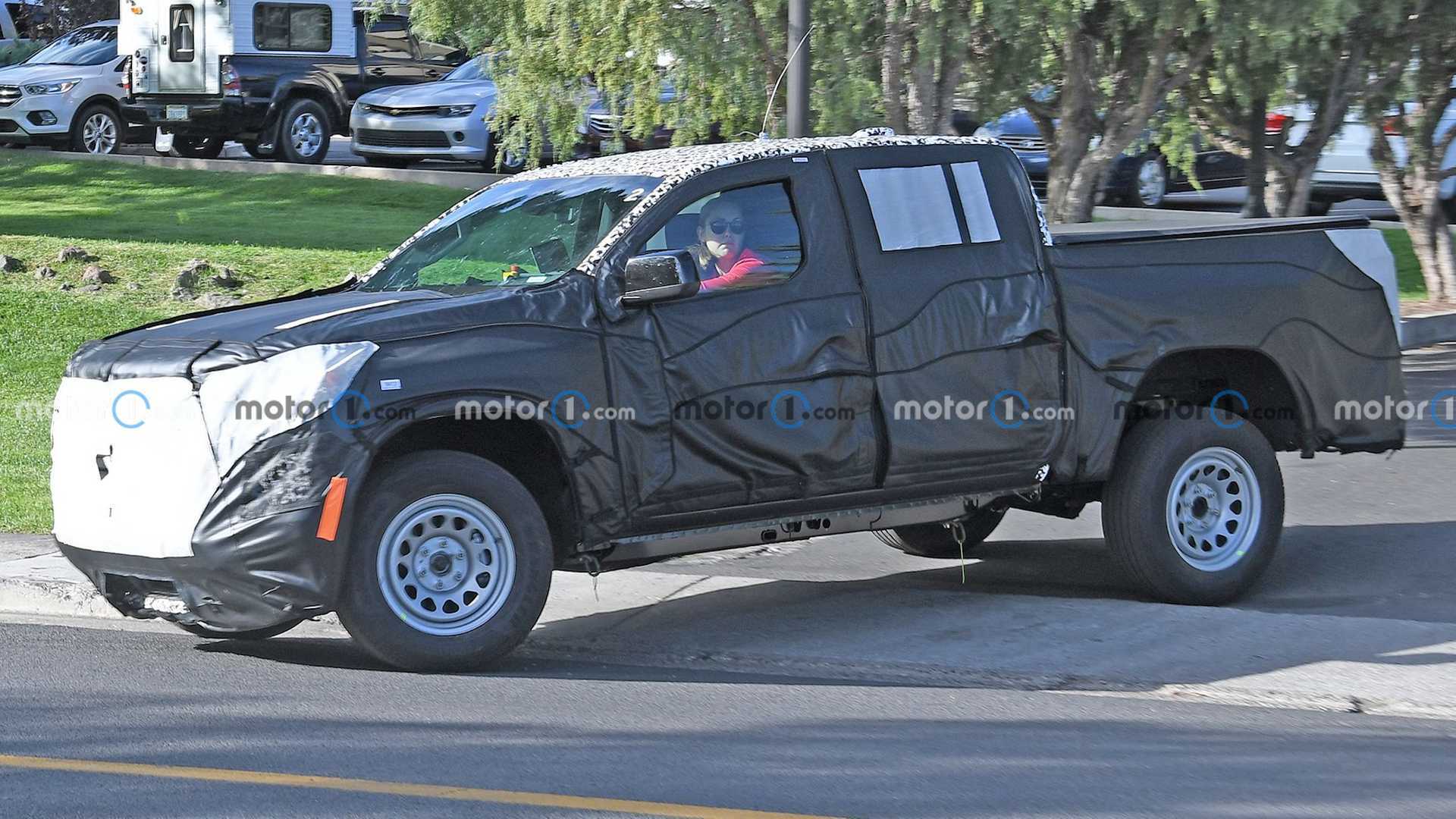 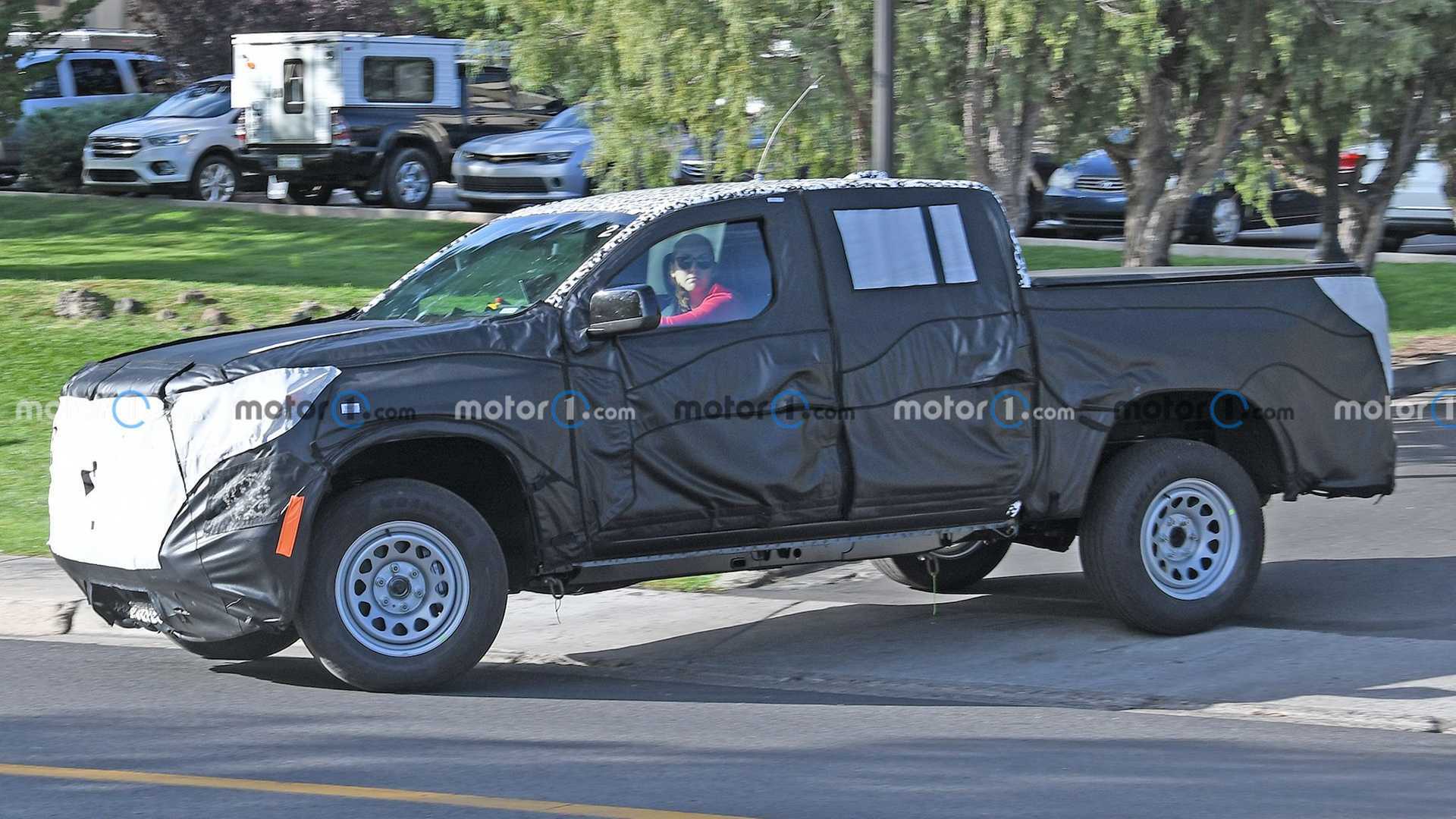 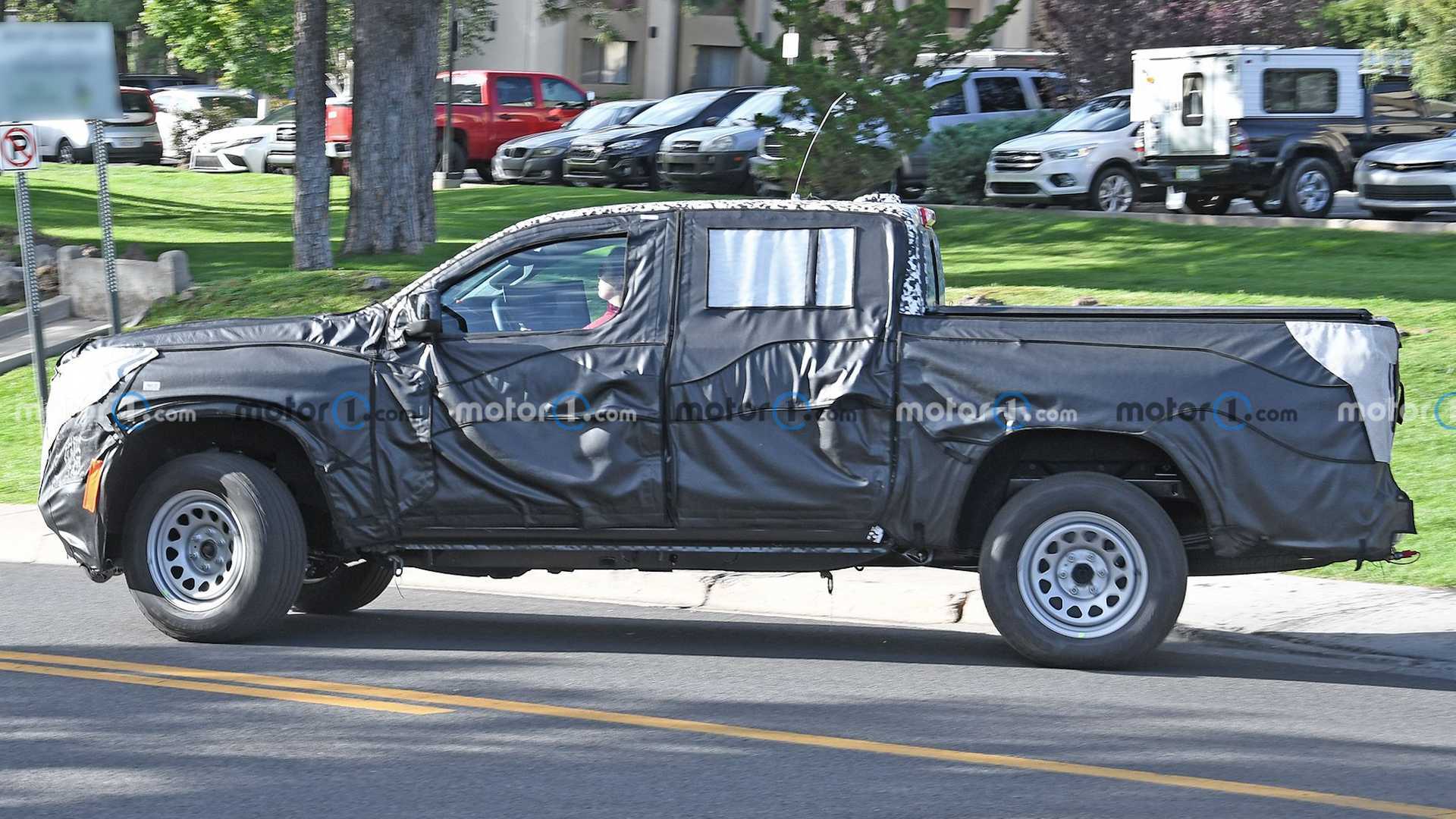 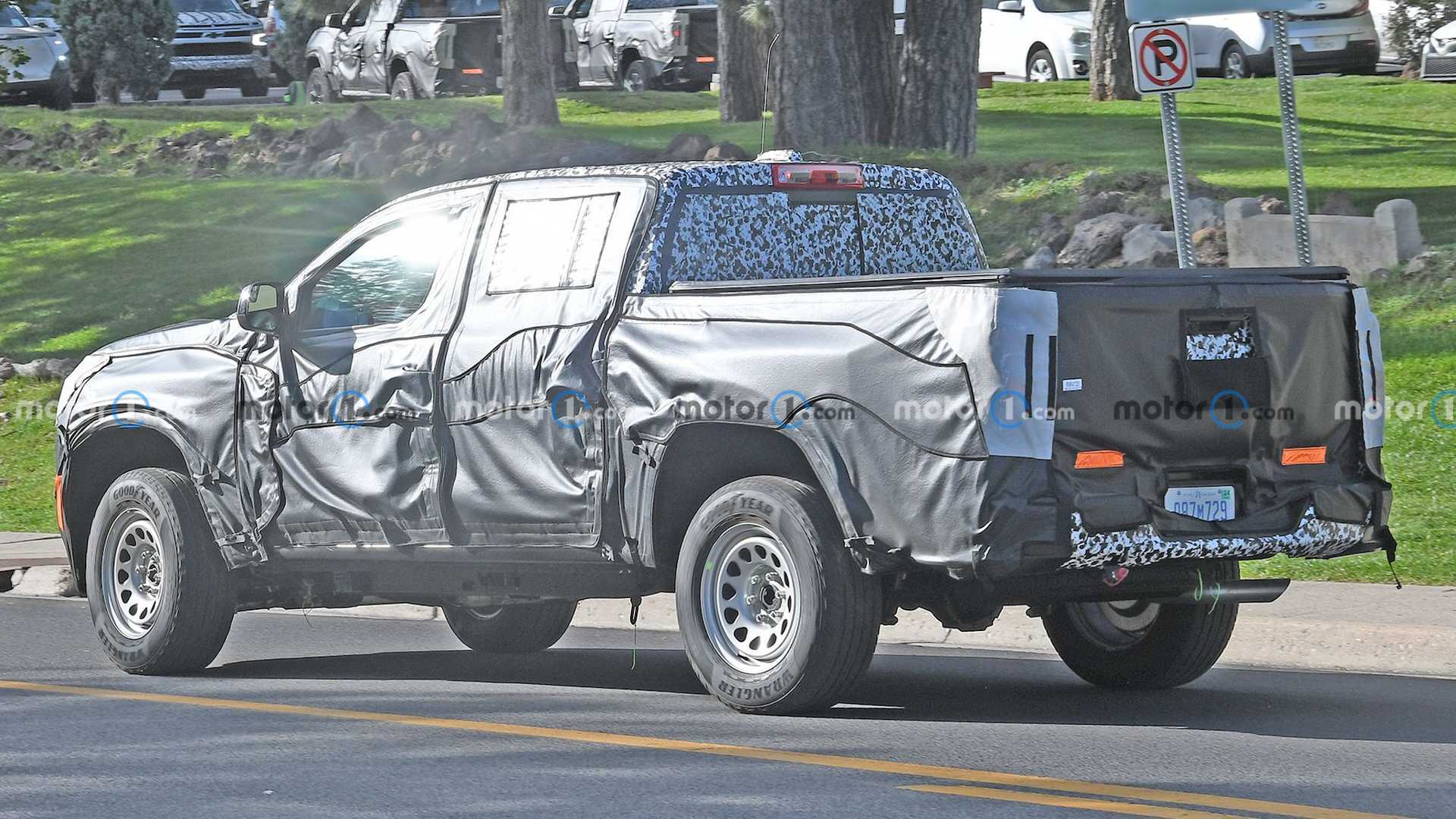 We don’t know what kind of powertrains the next-generation Colorado will offer, though we do know the truck will ride on an evolution of the current truck’s GMT31XX platform, creatively dubbed the GTM31XX-2. That means we could see the current powertrain lineup carry over, though General Motors has ambitious plans to electrify its lineup in the coming years, so it seems like some form of electrification in the model is possible at some point.

We doubt an electrified Colorado would arrive at the truck’s launch, though anything is possible. It’s unclear when Chevy plans to launch the new pickup, but we expect it will debut sometime next year as a 2023 model. It could go on sale before the end of 2022. The Colorado will have to face a stable of competitors like the Ford Ranger and Toyota Tacoma and new entrants like the Hyundai Santa Cruz and Ford Maverick, which may peel customers away from picking the larger pickups.