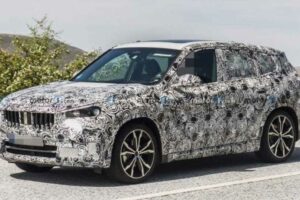 With 3,968 deliveries during the first quarter of 2021, the BMW X1 is definitely not among the best-selling models in the premium small crossover segment in the United States. It’s way behind rivaling models such as the Audi Q3 (8,575), Volvo XC40 (5,804), and Mercedes-Benz GLA (5,375). However, it’s not a secret that the Bavarian company is working on a brand new generation of the X1 in an attempt to restore the position of the crossover on the market.

BMW already confirmed the model will arrive “both with a combustion engine and a fully-electric drivetrain,” and we have new spy photos showing the former. These shots were made by our friends at Motor.es and show a camouflaged prototype driving on public mountain roads somewhere in Europe. Following the test session at the Nurburgring last month, the new X1 is taking a leisurely run for what could be a final adjustment of the suspension and steering settings. Despite the huge amount of disguise, the test car features its production body, though the headlights and taillights are provisional units. 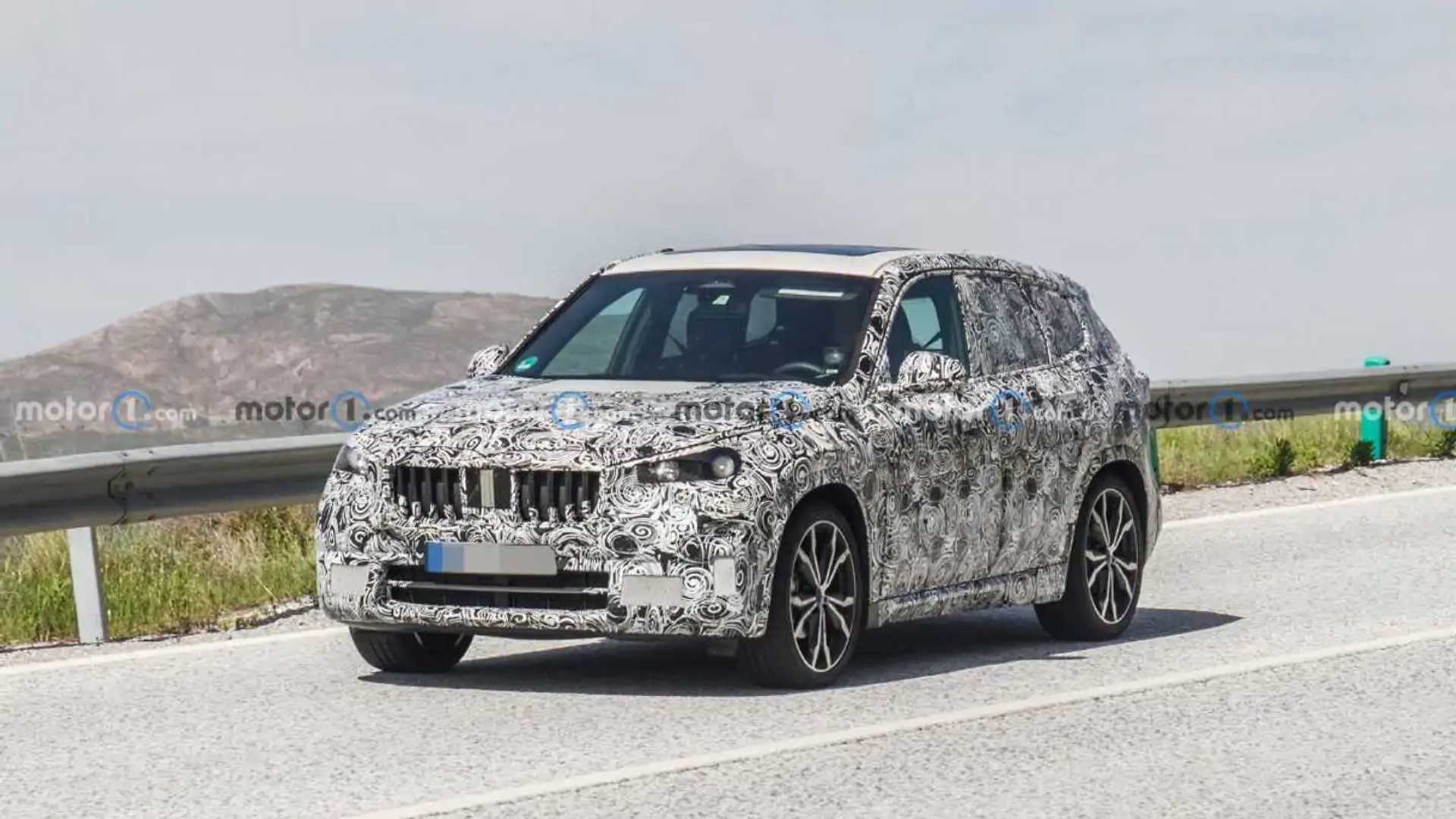 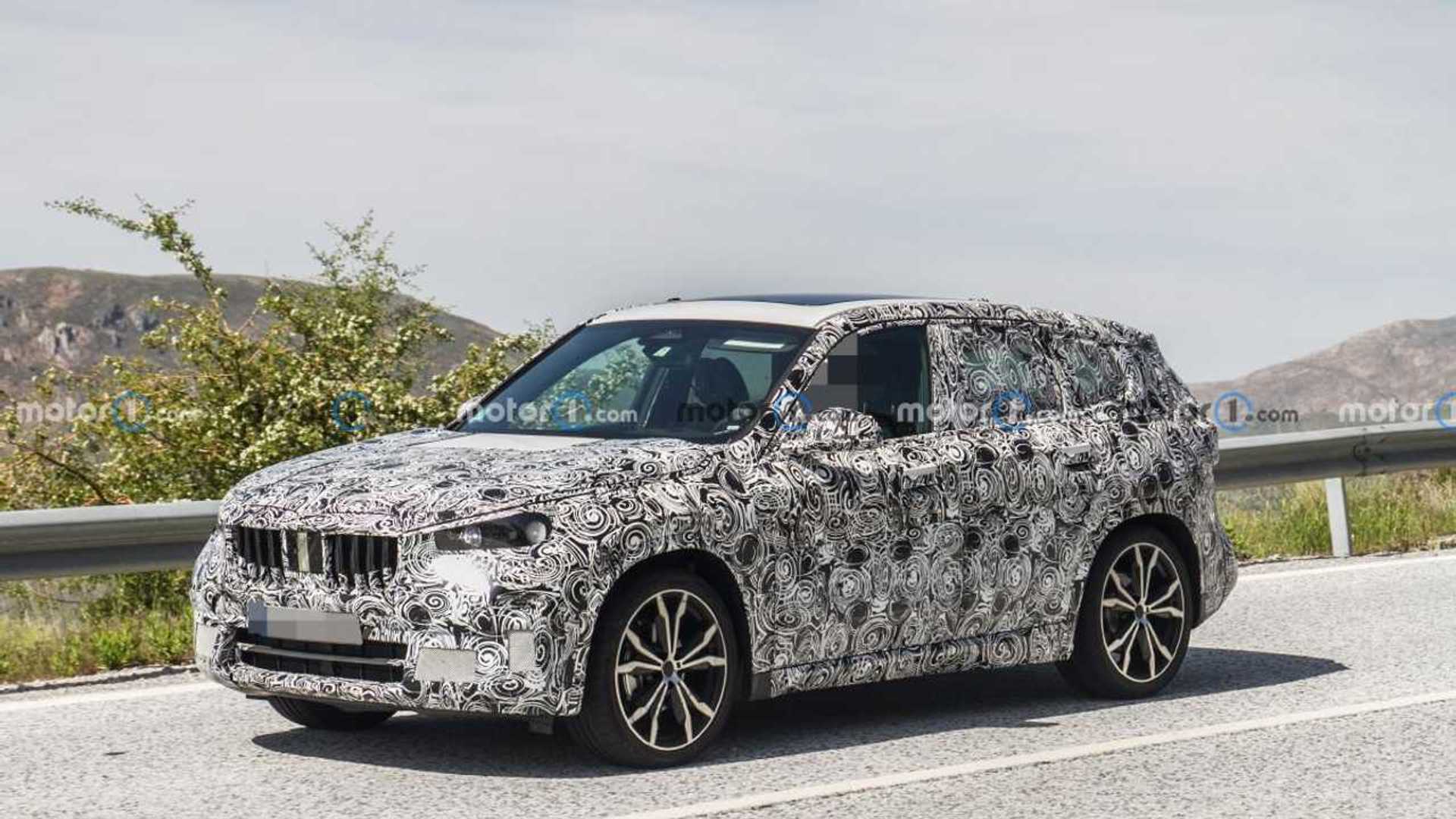 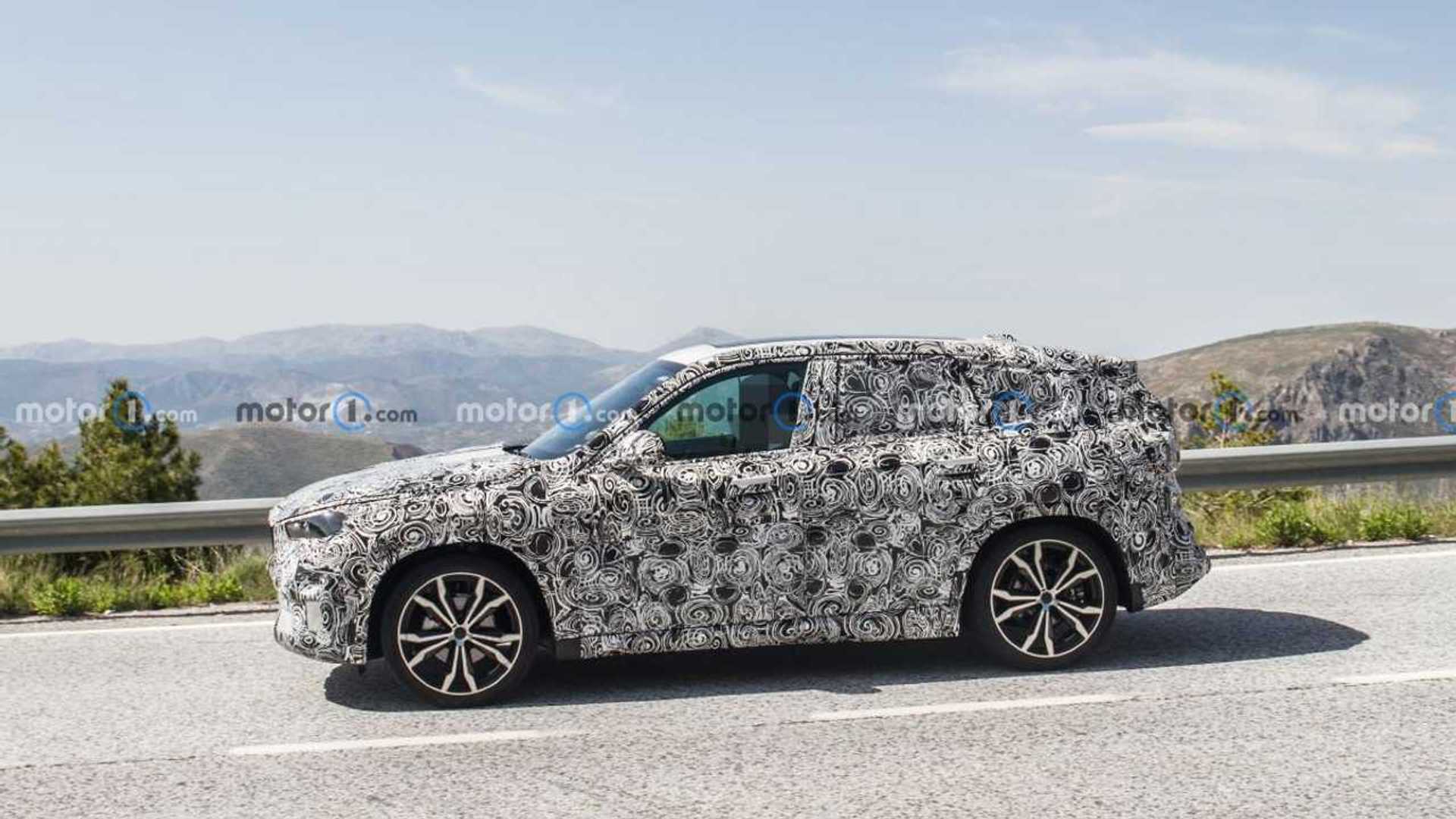 Nevertheless, what you see as the shape of the lights should be the final form as any last-minute changes would require changing the bodywork as well. The new X1 will be bigger than its predecessor (surprised?) and this prototype might be hiding hints about a long-wheelbase version for the Chinese market. Taking a look at the quarter glass reveals the camouflage hides its actual size and shape, which could be an indication a slightly longer crossover could be under development.

Also worth noting is that the position of the door handles will be below those white fake stickers on the doors. Another thing we’d like to emphasize is that the kidney grilles (thankfully) don’t look oversized at this stage.

BMW’s smallest X member will stick to a front-wheel-drive platform but the more expensive and powerful versions will be optionally available with an AWD system. A full range of gasoline, diesel, hybrid, and fully electric powertrains are expected with the latter planned for a launch from day one. BMW could unveil the new X1 before the end of the year with sales kicking off several months later.