The Volvo XC60 B5 mild-hybrid has plenty of appeal, but poor fuel economy means it’s far from the pick of the range 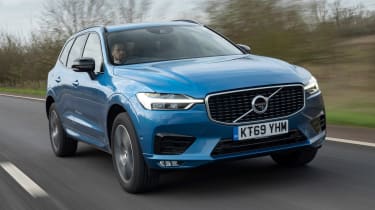