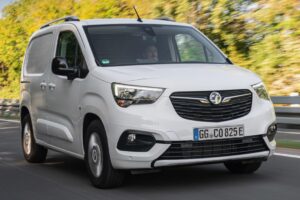 Electric power adds another dimension to the impressive Vauxhall Combo, one that might persuade more operators to make the switch to an all-electric van