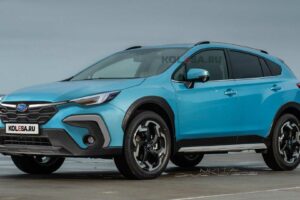 The next-generation Subaru Crosstrek made its debut on the pages of Motor1.com in early November when we saw a camouflaged prototype testing on public roads. More recently, just a few days ago (see the related links below), the crossover, known outside North America as the XV, returned in new spy material showing more of its design. Thanks to new renderings, months before its actual and full debut, we can already take a look at what’s hiding underneath the camouflage.

Our friends and colleagues at Kolesa.ru were quick enough to produce these digital images of the new Crosstrek before anyone else did it. The renderings here are based on the latest spy shots and depict the model from all its angles. It looks very stylish and modern, and we have to admit we’d love to see the new Crosstrek looking a lot like these renderings. 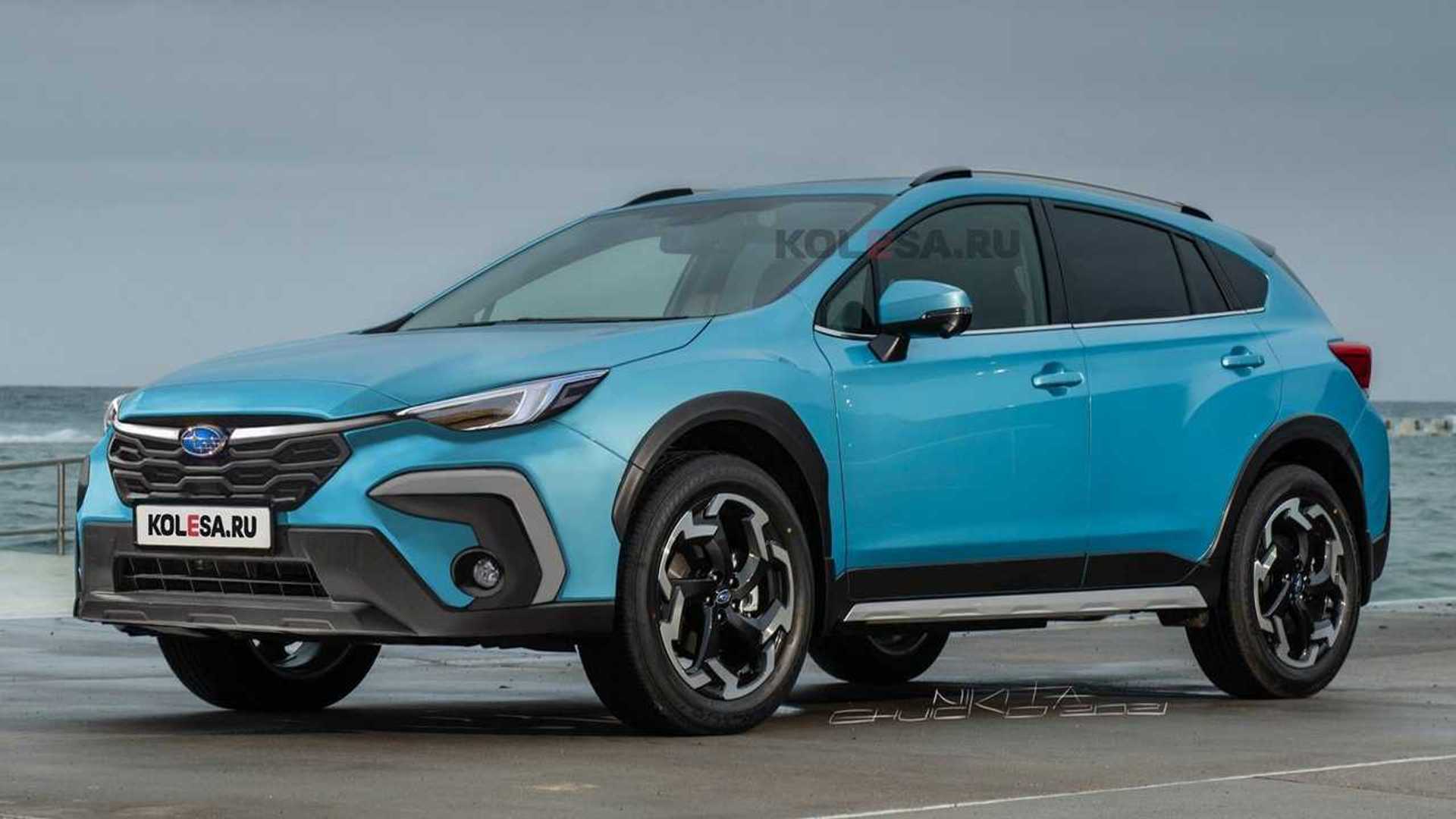 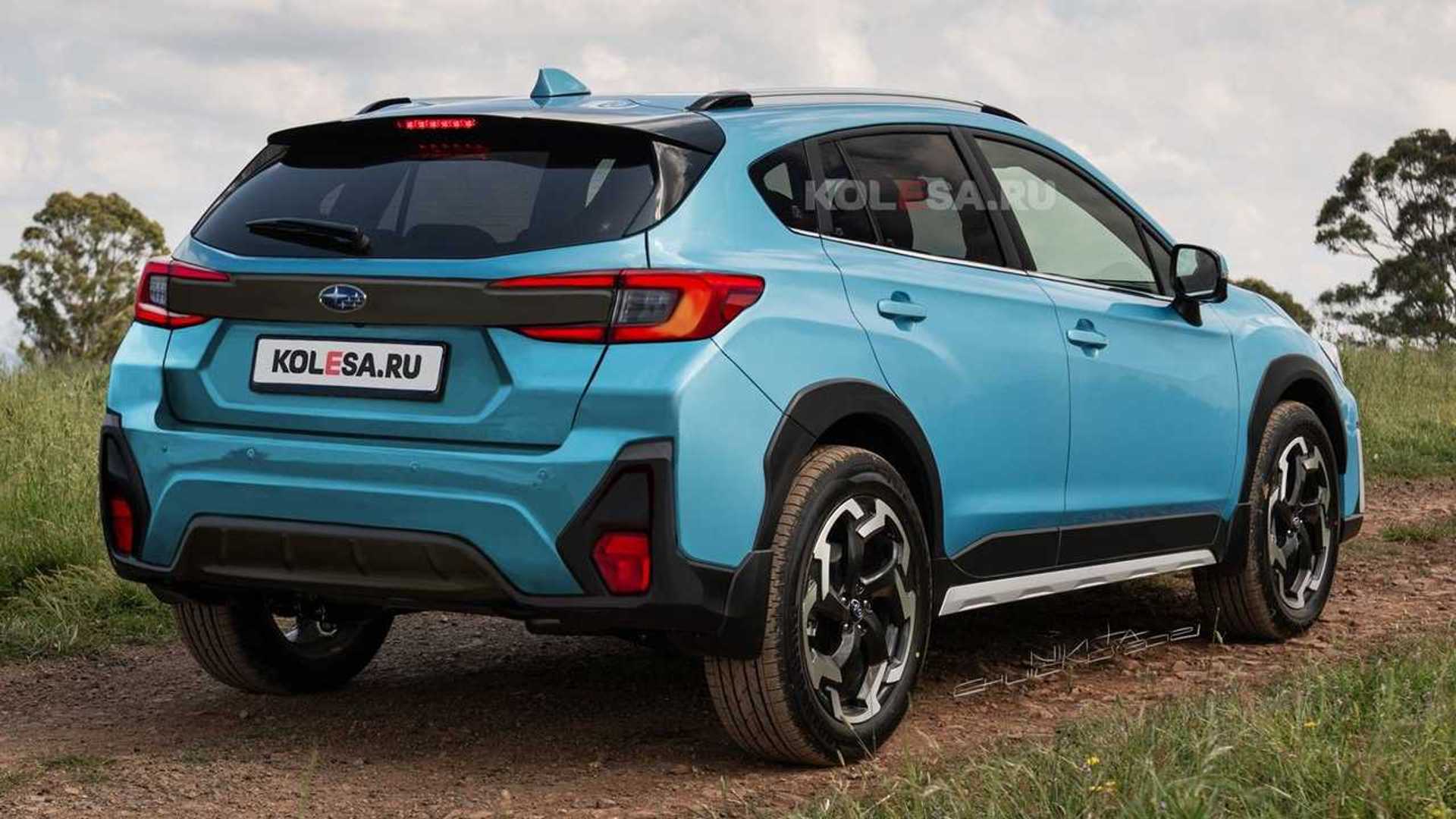 There is nothing wrong with the design of the outgoing model, to begin with. This new generation is expected to grow a little in its size and receive a sharper front fascia with narrower headlights and a more pronounced radiator grille. Looking from the side, the overall shape appears to be almost unchanged, though the more muscular wheel arches and slightly larger wheels give this new model a more impressive overall appearance.

The rear end appears to be almost identical to the current Crosstrek, though it might be too early to judge given the vast amount of camouflage covering the test prototype. Still, the taillights could gain a more distinct bracket shape on each side. New vertical outlets on the rear bumper behind the wheels could give the crossover a sporty touch.

The current Crosstrek will remain on sale during the 2022 model year, which means the new model will arrive for the 2023 MY at the earliest. This probably means a full debut could come around the third or fourth quarter of next year, though nothing has been confirmed so far.