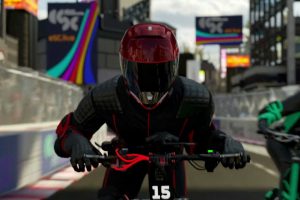 The Electric Scooter Championship (eSC) has just formally launched with an eye-grabbing video (above). It promises exciting two-wheeled competition in city centers around the globe starting as soon as next next year.

We’ve seen a number of electric racing series proposed over the years, with only a very few coming to fruition. While we are unsure exactly how popular these events might be, it is encouraging to see they have the support of noted Formula E driver Lucas di Grassi and former Formula 1 pilot Alex Wurz.

As for the machines to be used in what will officially be called the eSkootr Championship, they are of the upright electric scooter variety. But, unlike those which you find in many cities available to unlock with an app and hop on for short rides, these will be capable of much better performance and, (we hope) handling. According to the press release (below), they should go as fast as 62 miles per hour (100 kph). That’s fast enough to make things pretty dangerous exciting.

We can only hope the actual finished product is as polished as the computer-generated images in the promotional videos. Those scoots feature beefy tires mounted on hubless wheels. Both the bikes and riders have coordinated colors that seriously pop, even in the (simulated) daylight.

The eSC has says it will reveal the first prototype machine later this year and has already partnered with an outfit to produce it. The relatively low cost of the scoots, they say, will keep the barrier to entry low, and they expect a “diverse cross-section of competitors” to be involved.

On a mission to “promote the cost, convenience and sustainability benefits of micromobility within the rapidly changing electric mobility landscape” and also, we imagine, be profitable, the new series certainly has its work cut out for them.

If it lives up to the spectacle of its debut video, we think it could actually have a chance. While we wait for more info to emerge about the series, let us know in Comments your opinion of the concept and whether you feel it could be viable. 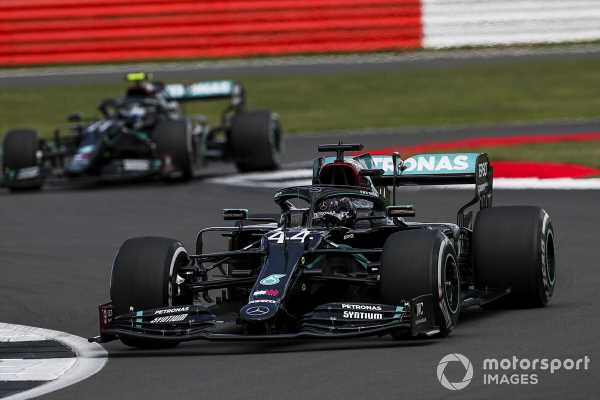