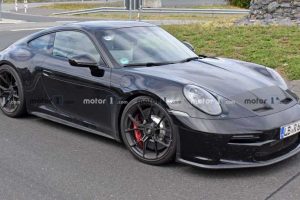 The Nürburgring is alive with the sound of Porsche music.

Whether you’re watching this on a phone, tablet, or PC, find the volume control and set it to the max. This is one of those turn it to 11 videos because few cars emit the stratospheric sound of a naturally aspirated flat-six revving to infinity and beyond. The next-gen Porsche 911 GT3 is one of those cars, and goodness does it sound epic.

Porsche is presently cooking up the GT3 in different flavors, and we believe this particular prototype is the Touring model. It lacks the bonkers bodywork such as the ginormous rear spoiler and vented fenders of the GT3 RS, but it doesn’t lack the engine. This two-minute clip captures what is almost certainly an updated version of the automaker’s 4.0-liter mill, which could be developing as much as 550 horsepower (405 kilowatts) for the next-gen GT3. Even without the added aero components, it looks flat and tidy through the bends, and it doesn’t waste much time between them either. 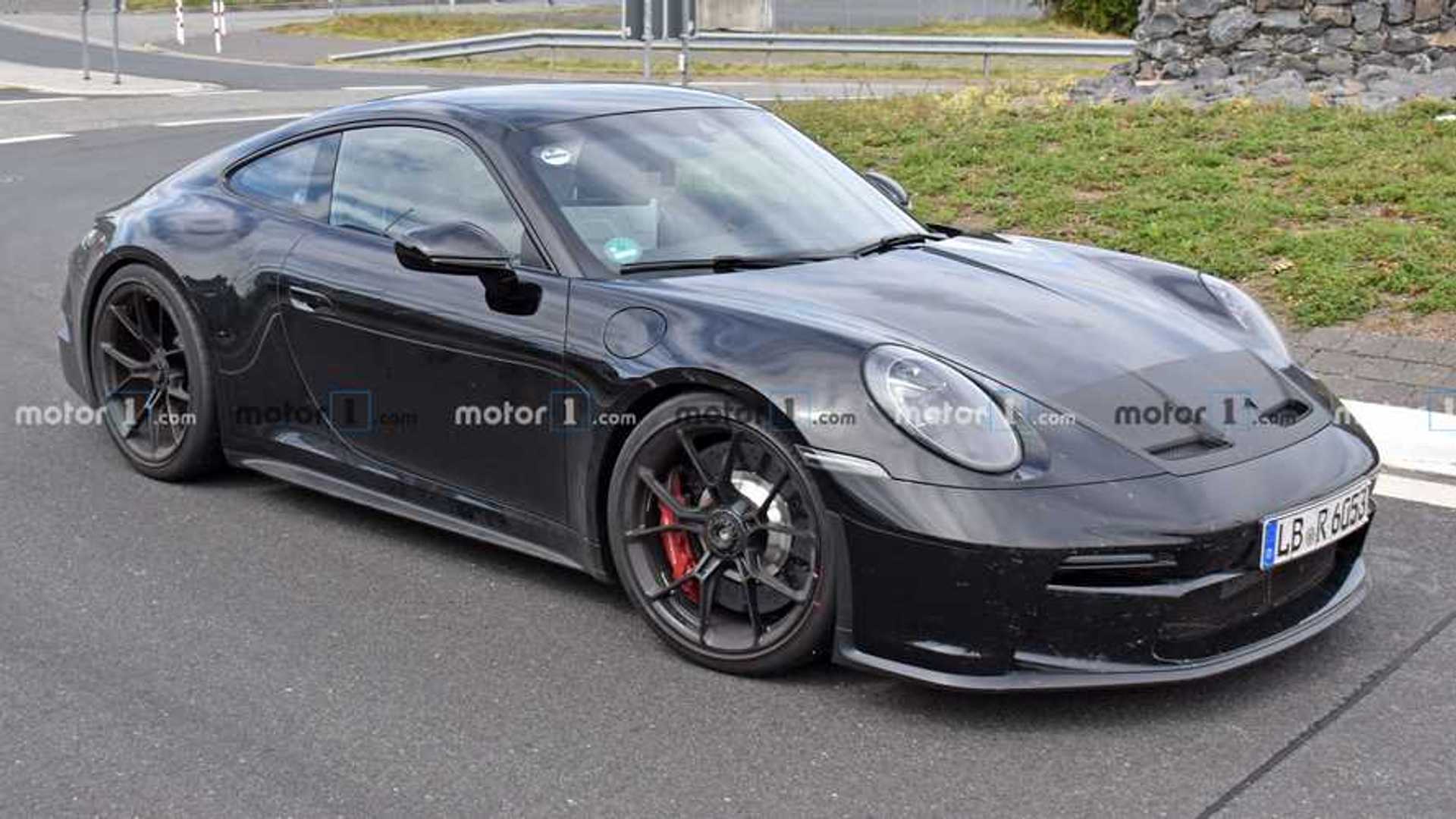 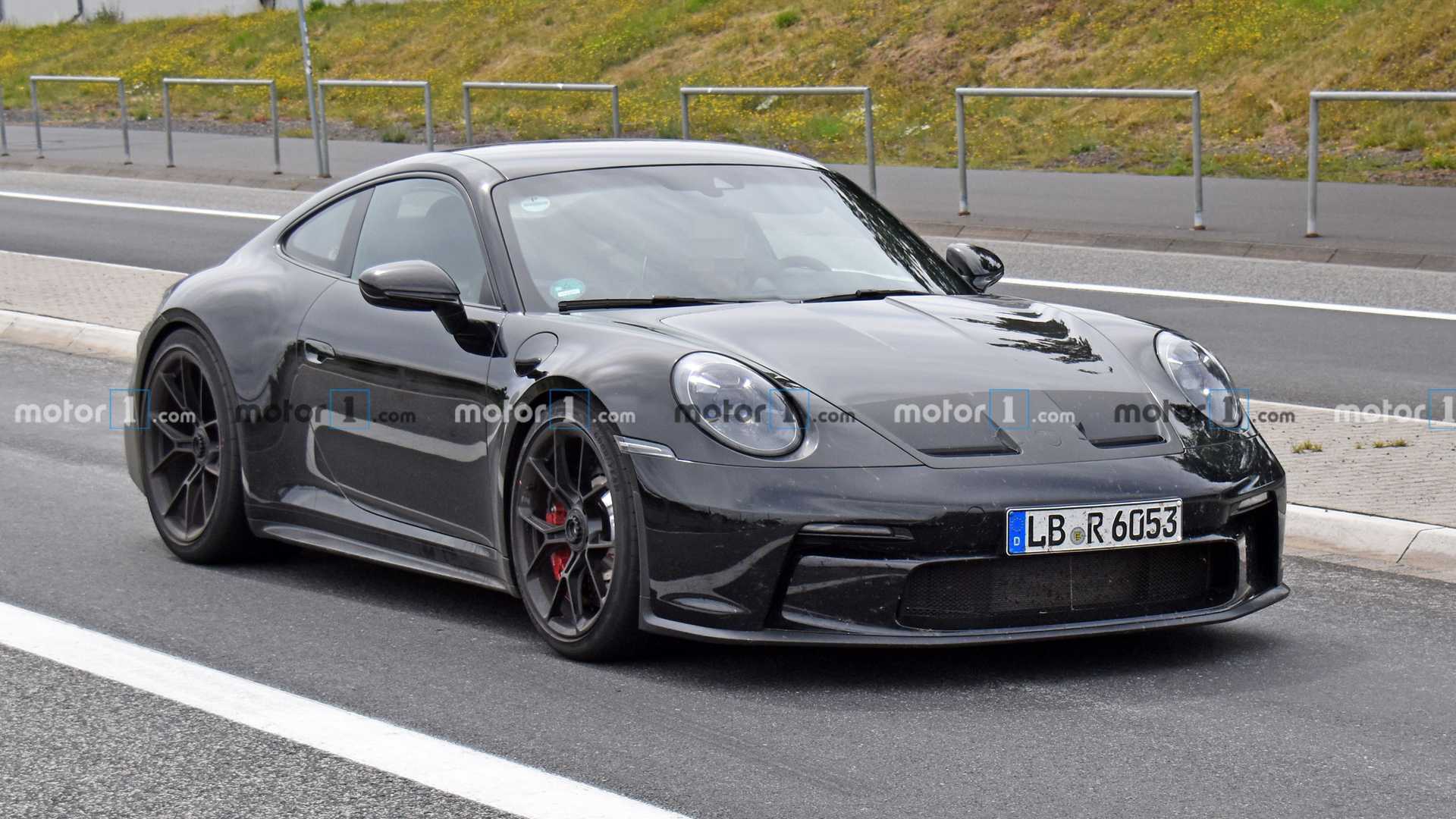 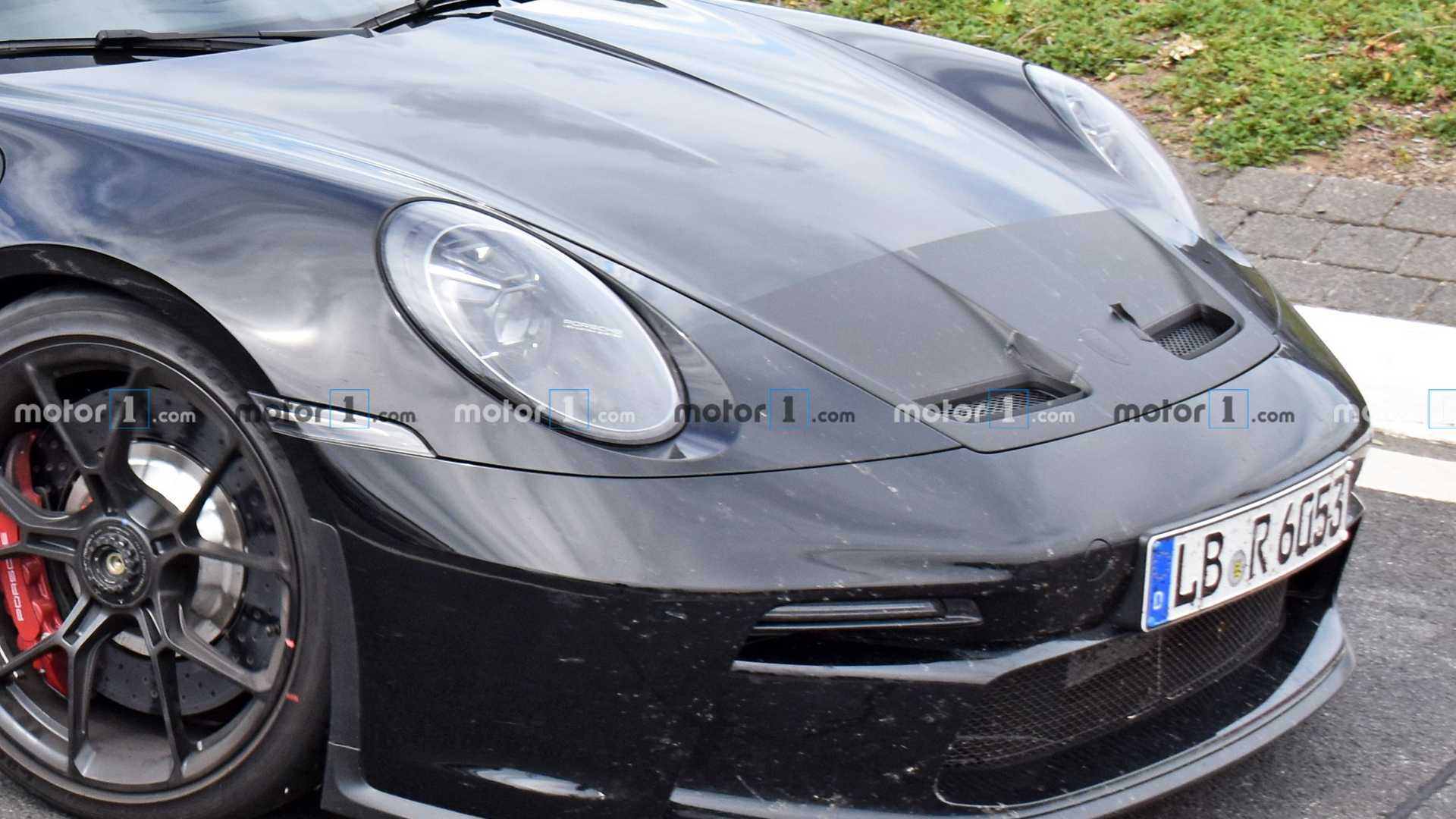 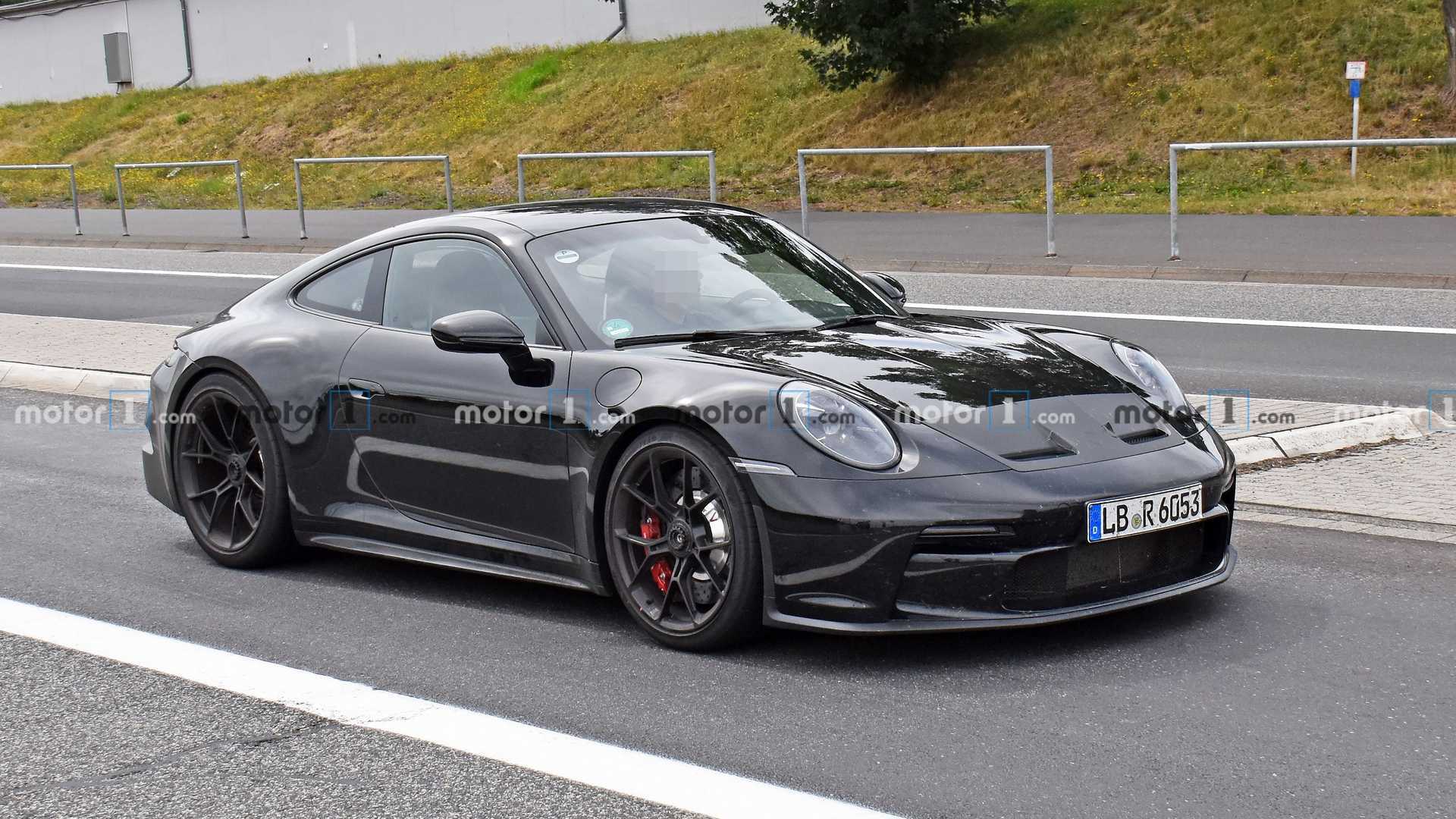 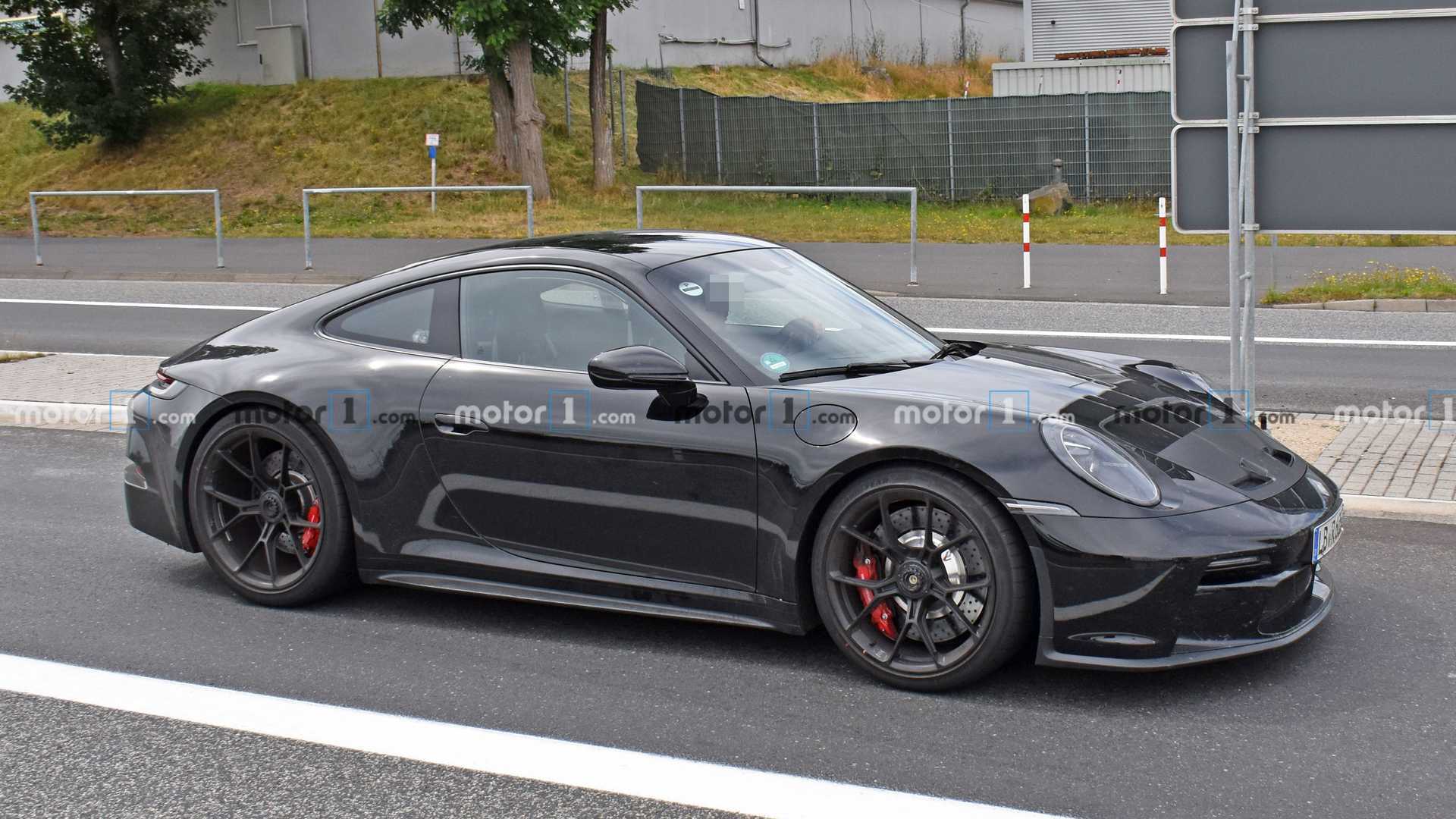 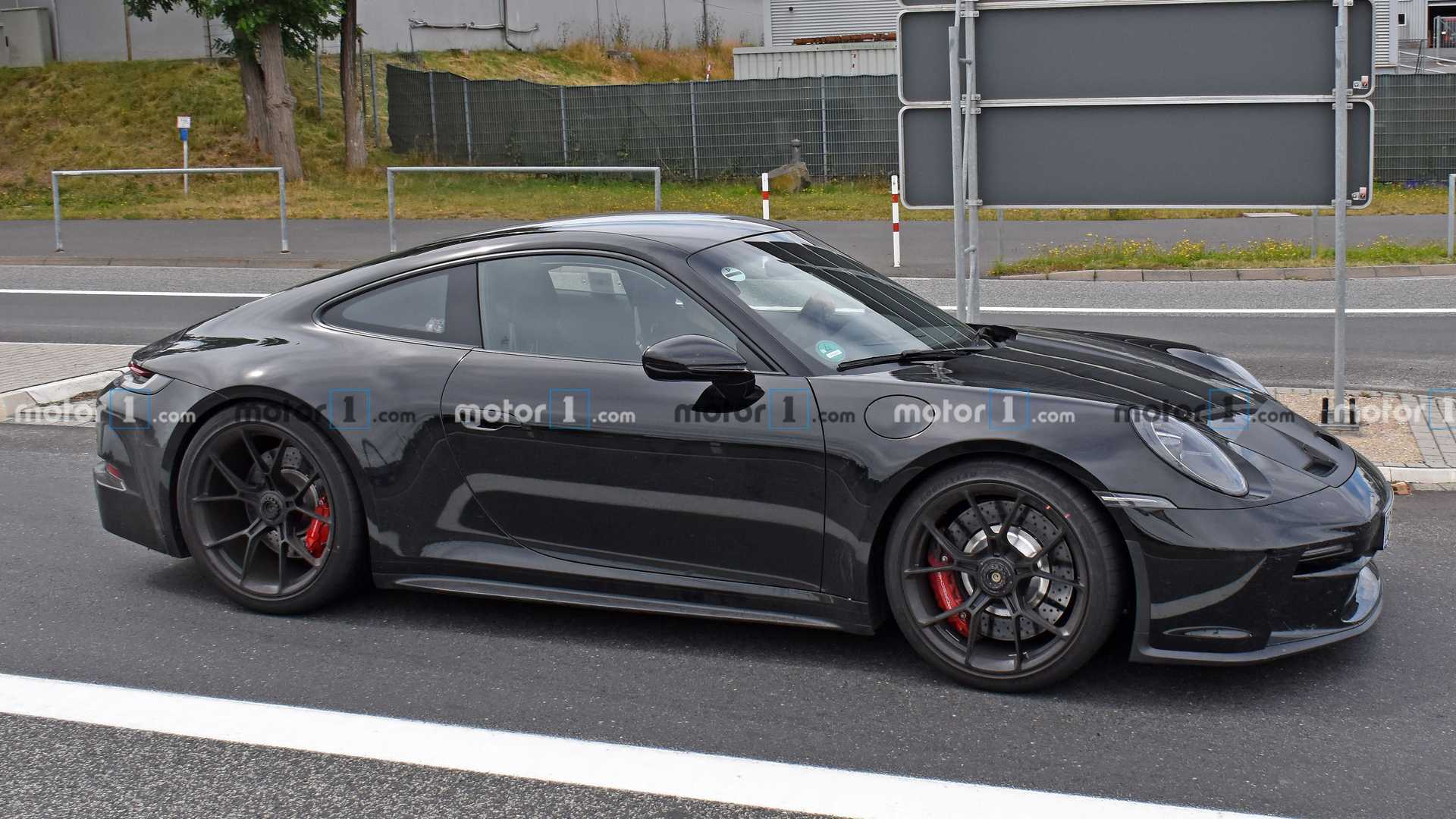 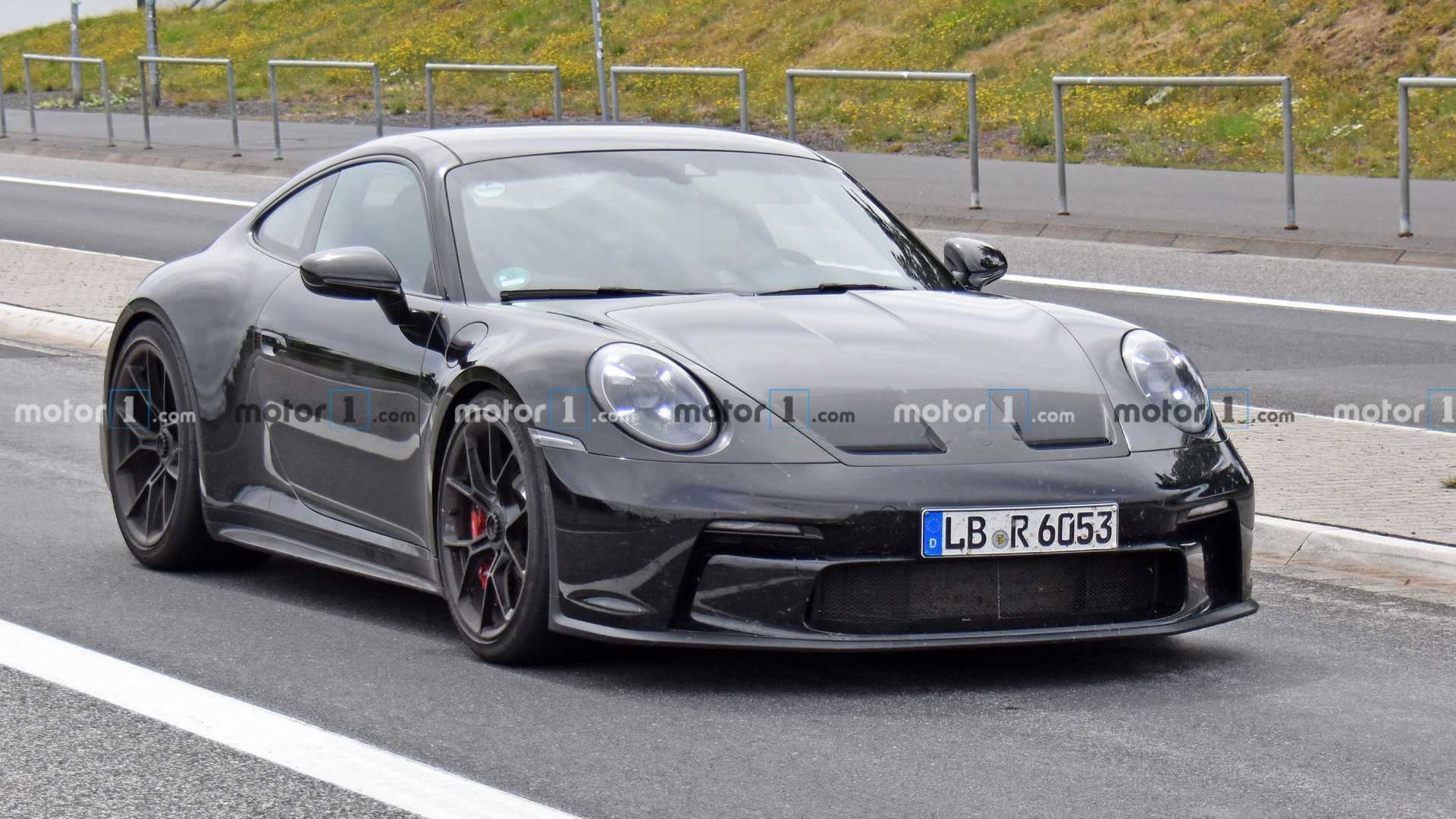 The Touring model was a big hit for the previous-generation GT3, offering naturally aspirated performance without the pomp and circumstance of the RS version. Though the big wing is missing, the GT3 still offers substantial downforce with its active spoiler at the back and chin spoiler in front. The car also carries vents in the hood, and there’s no missing the center-exit exhaust. Aside from small bits of black tape obscuring tiny details, this appears to be a production-ready machine and judging by how hard the test driver is pushing the envelope, we’d say it’s pretty well dialed in, too.

We can’t wait to get behind the wheel, but when could that happen? We’re expecting a GT3 debut soon but a specific timeframe still eludes us. Early 2021 is a strong possibility, and when the covers are lifted, we could see three GT3 variants. There’s the standard model with a big fixed rear wing, the Touring version seen here, and possibly a Classic version with a ducktail spoiler.