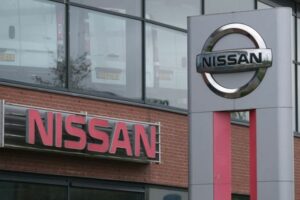 The update will help increase the production of electric vehicles at its flagship plant, creating 2,000 new jobs. The plant could be operational by 2024 and would be the largest gigafactory in the UK.

The plant will have the capacity to build batteries for up to 200,000 electric vehicles each year.

It is believed the Government provided some financial support to get Nissan’s deal over the line.

The new plant will be built alongside Chinese manufacturer Envision, which is partnered with Nissan in electric car production.

The new factory will commit to producing the firm’s popular Nissan Leaf models. 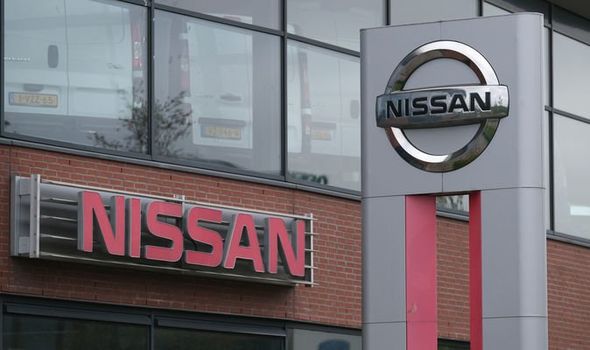 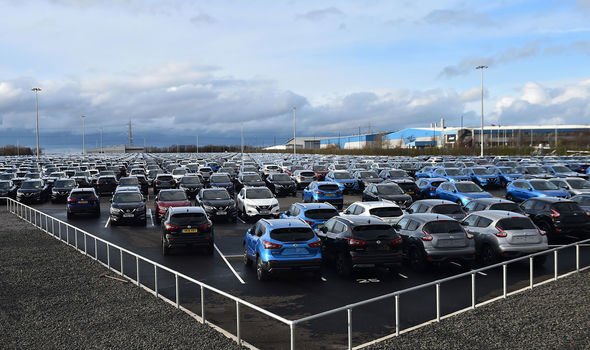 However, it is believed Nissan could also commit to building electric versions of the Qashqai because the petrol and diesel models are currently produced in Sunderland.

Jim Holder, editorial director at WhatCar? said the move was a “strong indication” of the country’s post-Brexit intentions.

He added the boost in battery production was crucial under new rules and could keep costs in line for customers.

He said: “The Sunderland battery plant is the second confirmed battery manufacturing site in the UK, and shows carmakers and the Government is getting serious about keeping the UK as a leader in electric vehicle development and manufacturing.

“It’s also a strong indication of the country’s intentions within the automotive sector in a post-Brexit global economy.

“Without adequate battery production capacity, the UK not only risks losing this status, but also risks breaching the new ‘Rules of Origin’ framework that will come into effect from 2024.

“The framework seeks to increase the share of UK and EU parts content in vehicles sold, with those outside the rules facing up to a 10 percent tariff.

“As batteries make up a significant share of the components in electric vehicles, domestic battery manufacturing is crucial for carmakers wanting to avoid tariffs.”