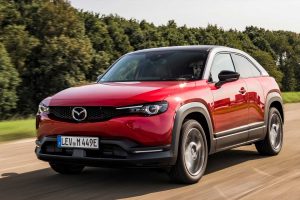 The Mazda MX-30 is the Japanese firm’s first electric model, and it turns on the style 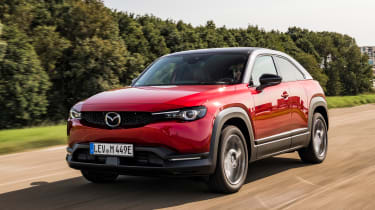 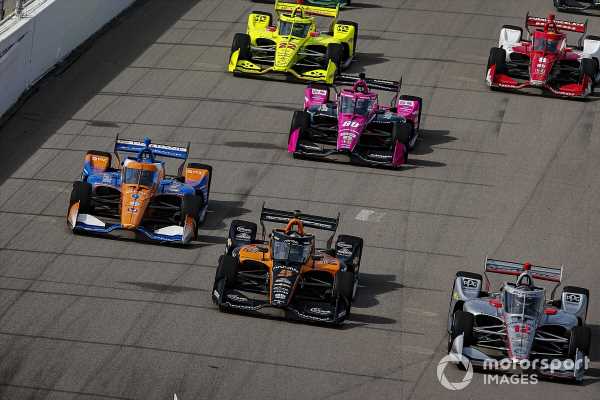