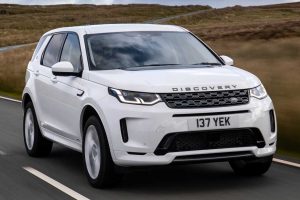 The Land Rover Discovery Sport P300e plug-in hybrid promises 135mpg and an all-electric range of 38 miles, but does it deliver? 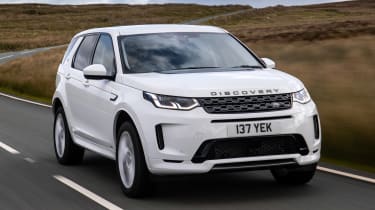