The new Land Rover Defender is one of the most anticipated new cars in a generation, and it doesn’t disappoint 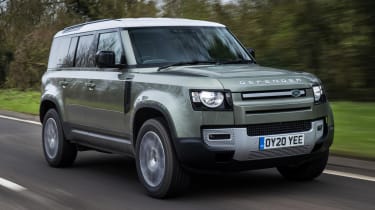