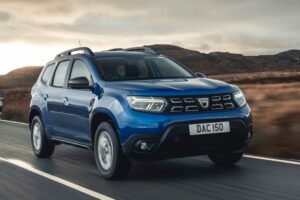 We've tried the facelifted Dacia Duster in diesel guise, but is the cheaper petrol version the one to get?