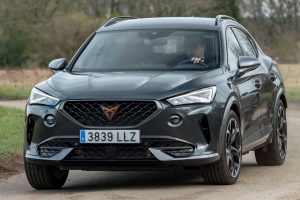 The new Cupra Formentor is stylish and practical, but the plug-in e-Hybrid falls short of being the pick of the range 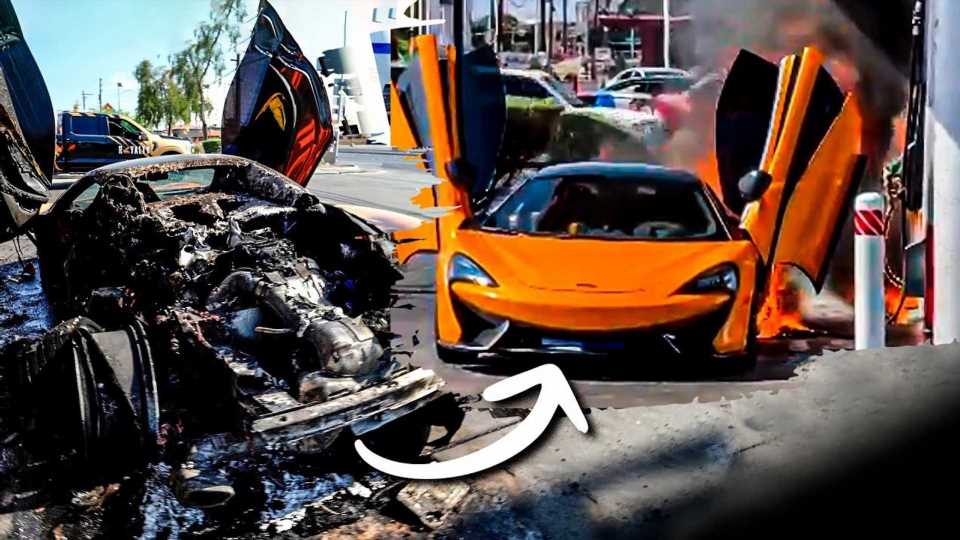