Home » Car Reviews » New car tax changes from today could save motorists up to £7,000 for this simple reason

New car tax changes from today could save motorists up to £7,000 for this simple reason

Car tax updates will see benefit-in-kind rates for fully-electric vehicles completely scrapped which will allow motorists to make massive savings on popular EV’s.  Prospective buyers of fully-electric cars under a company salary sacrifice scheme will save on national insurance and income tax contributions each month.

Motorists will also be paying around 90 percent less to top-up their vehicle with electricity rather than petrol and diesel.

This will likely result in employees saving up to £7,000 over a four year period if purchasing a vehicle under the changes.

Experts say the radical move will remove the “initial barrier” for many to help make the new vehicles accessible and affordable for many.

Fiona Howarth, CEO of Octopus Electric Vehicles which has launched their own Go Green Car Scheme said business owners and employees could benefit from the updates. 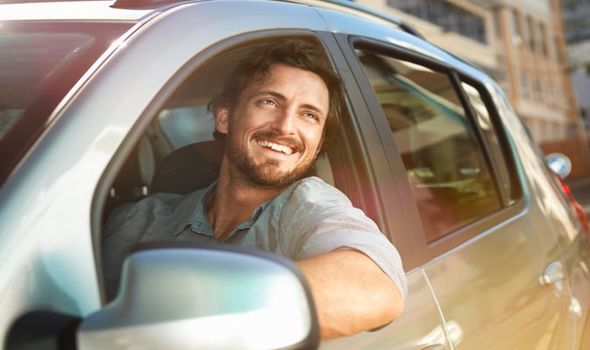 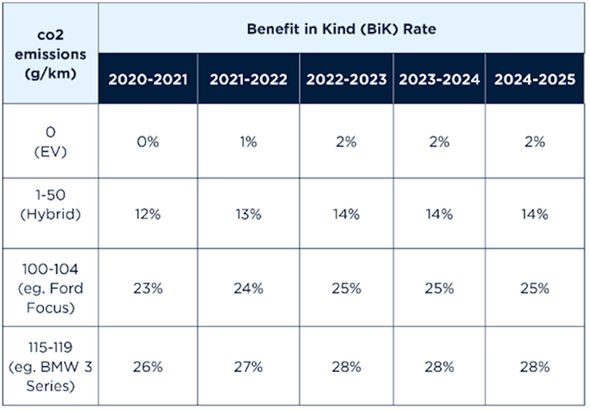 She said: “EVs aren’t just good for our planet, they’re unparalleled in their cheap running costs.

“Our scheme removes the initial barrier of a top-quality new car’s cost to ensure they’re accessible and extra-affordable.

“And it doesn’t stop there: we work with everyone eligible in a company to ensure they have the framework and support to maximise the benefits of their “tech on wheels” new car.

“If you’re a business owner or employee, you can benefit from the new tax break to support a cleaner transport system – as well as a potential £7,000 saving.”

Benefit-in-kind rates will be slashed from 16 percent to zero from today in a desperate bid to boost the take-up of electric vehicles in the UK.

Charges will rise to just one percent from 2021 and two percent by 2022 although Chancellor Rishi Sunak has confirmed this will then be frozen for a further two years.

Hybrid vehicles which emit up to 50g/km of CO2 emissions will also see rates cut from 16 percent to 12 percent under the changes.

The updates will ensure upfront electric car costs are brought closer into line with petrol and diesel prices.

This is expected to increase take-up of electric models which offer various price savings in the form of lower fuel costs and breaks on VED rates.

Poppy Welch, Head of Go Ultra Low said: “We’d encourage prospective EV drivers to take advantage of this incentive which will lower the monthly company car payments for electric cars significantly, and give employees the financial freedom to choose from a wide range of vehicles.

“These changes will complement the existing benefits of driving electric, including lower running costs, a quieter, smoother drive and the flexibility of charging from home.”

Alongside the staggering updates to benefit-in-kind charges, electric car owners are also set to benefit from the removal of their last car tax charge. 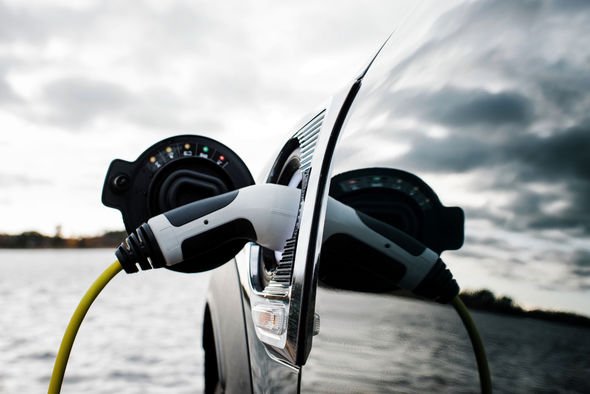 Owners of fully-electric cars are already exempt from VED road tax charges but many were still forced to pay if their car was over a certain amount.

Speaking to Express.co.uk, Alex Kindred, motoring expert at GoCompare said: “Previously, owners of electric vehicles costing over £40,000 had been expected to pay a premium ‘expensive car’ tax of up to £320.

“However, this has been scrapped under the new rules, perhaps as another step in making them more affordable and attractive to drivers.”

Car emissions testing has also been boosted with the introduction of WLTP testing procedures.

These tests are often more accurate than the previous NEDC exams and are likely to cause many vehicles to record higher emissions than previously.

This will backfire for many petrol and diesel owners who could be forced to pay higher charges as they are pushed into a higher tax band.