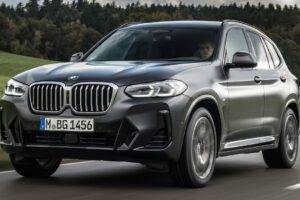 The BMW X3 has been updated to keep it fresh in the face of competition from the Audi Q5 and Volvo XC60, but have the changes improved the popular SUV? We find out…