New BMW i standalone model confirmed to follow iX – maybe a compact electric hatchback to replace the i3? – paultan.org 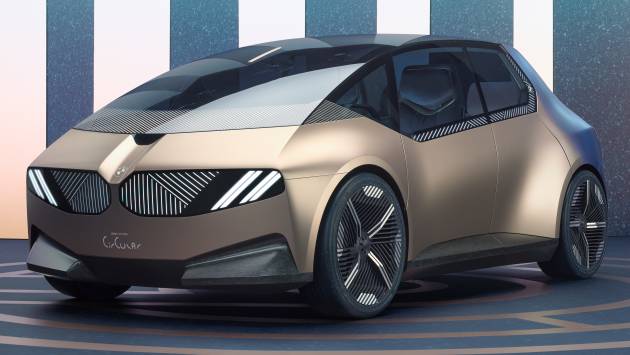 It’s no secret that BMW is focused on developing electric vehicles based on its regular petrol- and diesel-powered models. The iX3 and i4 are based on the X3 and 4 Series Gran Coupé respectively, and Munich has also confirmed all-electric variants of the next 5 Series, 7 Series and X1. Although BMW pioneered the premium electric vehicle market with the standalone i3, the iX is its only new EV built from the ground up.

That won’t remain so for long, however – during a virtual roundtable meeting as part of its Munich Motor Show programme, the company announced to Malaysian media that it will be building a second dedicated electric vehicle.

Responding to our question regarding BMW’s electrification strategy, iX project leader Johann Kistler said that the new model will become another “lighthouse” project alongside the SUV, enabling Munich to try out new ideas outside of its core internal combustion engined models. “We will show, like we did with the i3, another purpose-built car,” he said. 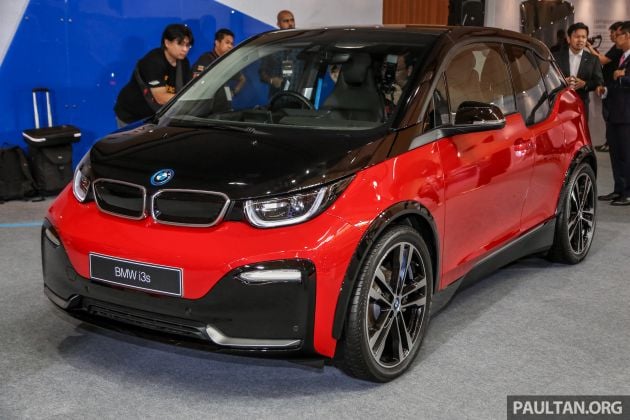 The mention of the i3 is interesting to say the least, as we know that the current model is on its way out, having been in production since 2013. It was previously reported that there were no plans for a direct successor, so it seemed like the compact EV would disappear from the lineup.

As revealed later on in the meeting, however, the company intends to remain a player in that segment. “Even after the lifetime of the BMW i3 as we know it today, BMW will continue being active in the compact car market in terms of a fully-electric model,” i4 spokesperson Wieland Bruch told us.

Naturally, one would assume that the car would take the form of an electric version of the 1 Series, but that probably won’t be offered on the extant F40 generation and the next model is likely several years away. And while the upcoming iX1 will be there to see off the likes of the Mercedes-Benz EQA and EQB, those who prefer the size and convenience of a regular hatchback will be left in the lurch.

And as it turns out, BMW is already making moves here. At its home show, the company showed off the i Vision Circular, a small EV very much in the mould of the i3. And while it’s envisioned for 2040 and has some far-out ideas regarding recyclability, some of the design details could make its way into a compact electric model in the not-too-distant future.

As for what it will be called, Bruch hinted that it may not carry the i3 name, given that an electric version of the current 3 Series is expected to adopt that moniker. “The naming for [the new compact EV] does not necessarily need to be BMW i3 anymore,” he said. “We have some options in that field and today I can only tell you there won’t be a time where we have two models with the same model designation.”

“The i3 name for the fully-electric compact car might disappear,” he then clarified.