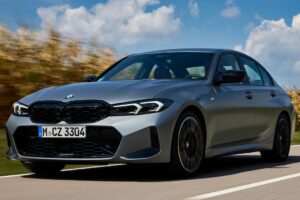 The BMW 3 Series has never had too much wrong with it, but the German brand has taken the opportunity to tweak it to keep it at the front of the pack