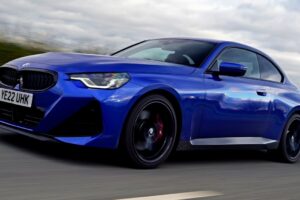 The 230i is one of the less popular derivatives of the 2 Series, but is it a hidden gem that deserves more attention?