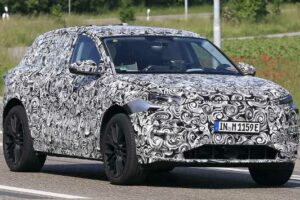 Audi is expanding its range of fully electric models to four in 2022, with the new Q6 e-tron joining the smaller Q4 e-tron, the existing e-tron and the e-tron GT.

Set to sit between the Q4 and the larger e-tron SUV when it arrives next year, the Q6 e-tron will also be the first Audi based on the Volkswagen Group’s new Premium Platform Electric (PPE) architecture, which has been jointly developed with Porsche.

Recently spyshots show the model will adapt the look of the smaller Q4 e-tron, as well as bearing some cues from the 2016 Q6 e-tron quattro concept. Influence from the e-tron GT four-door coupe is also visible, with similarly shaped headlamps and “radiator” grille, and a familiar full-width LED light-bar across the car’s tailgate.

In profile it features a longer bonnet than the Q4 e-tron, but shares a similar shoulderline, sloping roofline and tailgate spoiler. It’s expected the Q6 will be comparable in external dimensions to the combustion-engined Q5, but with a longer wheelbase and increased passenger space enabled by the new platform. We could also see a more sportily styled Sportback model join the range soon after, if the brand’s other electric SUVs are anything to go by.

Inside, the car is likely to adopt the new 11.6-inch central touchscreen used in the Q4 e-tron, which is the largest single display ever fitted to a production Audi. However, the design could be different due to the platform, and also to separate both models in terms of price and positioning.

The PPE architecture found underneath the Q6 e-tron will be shared with the next-generation Porsche Macan, which is due to be launched in 2023 as a full EV sitting alongside the existing, petrol-powered Macan. Despite both the Q6 and new Macan sharing similar hardware and software, they will be visually separate both inside and out.

The PPE platform is an evolution of the J1 platform found under the e-tron GT four-door, as well as the Porsche Taycan. That means it’ll have an 800-volt electrical architecture, enabling super-fast DC charging at a rate of up to 270kW.

Audi also says the platform will allow the EV’s battery pack to charge from five to 80 per cent capacity in around 25 minutes. A shorter charge using the fastest possible DC rapid charger can also add 186 miles of range in just 10 minutes.

It remains to be seen what size and type of battery pack Audi will use in the Q6 e-tron, but the firm says the PPE platform is capable of covering more than 700km (around 430 miles) when powering the more aerodynamic A6 e-tron concept. The slightly blunter surfacing on the SUV will dent the range, but a figure of more than 380 miles should be achievable.

Given the relationship to the e-tron GT under the Q6’s bodywork, we should also see that car’s 469bhp (or 523bhp with overboost engaged) four-wheel drive powertrain transfer over. More affordable, lower-powered single-motor variants are also likely, while at the other end of the range Audi’s RS division could line-up a more performance-focused model. That’ll probably use the same 636bhp powertrain as the RS e-tron GT.

The Q6 e-tron will go into production at Audi’s Ingolstadt factory next year, which the brand is converting to an all-electric assembly line, removing the existing equipment that produces the brand’s A3 family hatch and replacing it with production facilities to accommodate the PPE platform.

This also includes the development of an in-house battery assembly facility “in the direct vicinity of car assembly,” according to Duessman. The Volkswagen Group (Audi’s parent company) has already signed a trio of partnerships to secure the raw materials and development processes required for its next-generation battery packs up to 2030.

Following the Q6 e-tron, Audi confirmed that its first “Project Artemis” model will launch in 2024. The car will be aimed at the luxury sector, spearheading Audi’s development of future electronic vehicle architecture, technology and operating systems.

Audi also showed the Grand Sphere concept at the 2021 Munich Motor Show. That car effectively previewed the design and technology of the next generation of A8 luxury saloon. 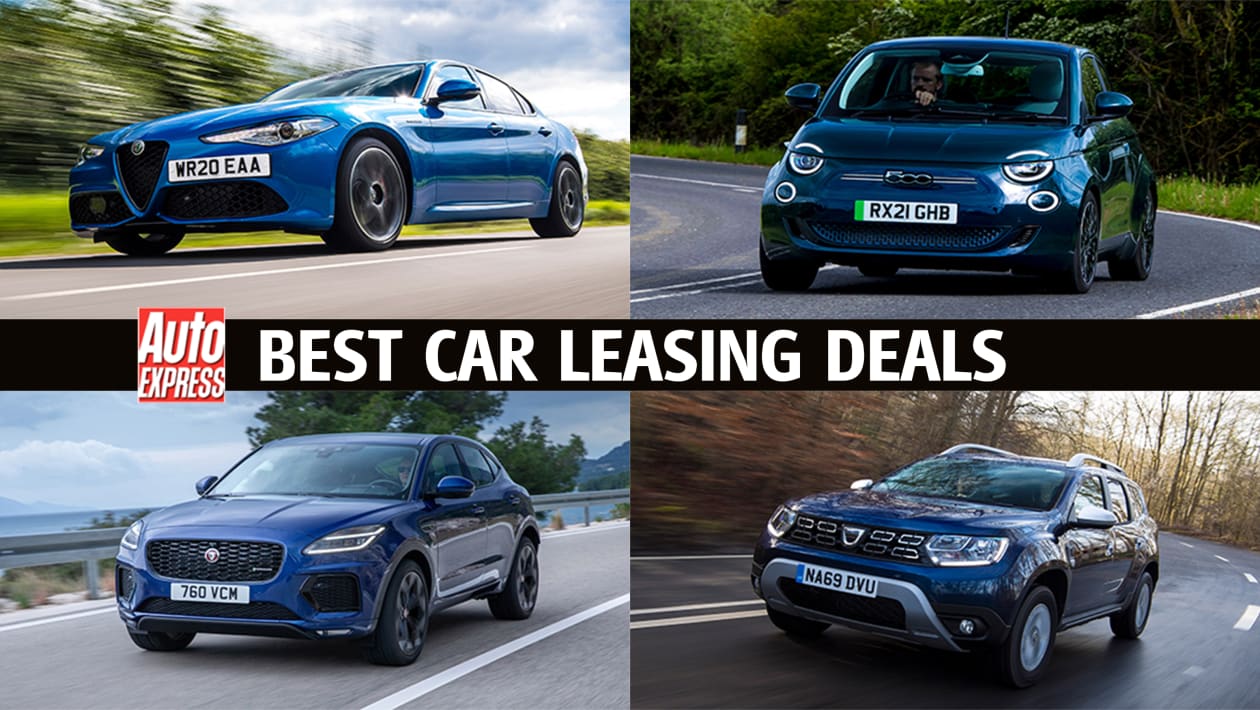