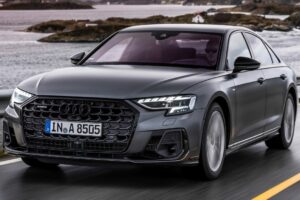 Can revisions to the Audi A8 limo make it a more effective rival for the Mercedes S-Class? We find out…