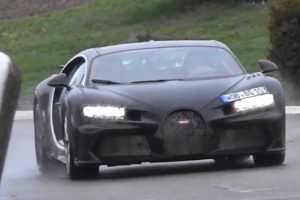 Bugatti has confirmed it’ll continue to grow the Chiron family.

Earlier this week, VW Group detailed the products it plans to launch over the coming year, including a new Bugatti. The bespoke automaker will grow the Chiron family with a new model, though details are scarce beyond its confirmation. We got spy shots of a strange Bugatti prototype back in July that borrowed some styling tips from other Bugatti models, but today, there’s a video of the new prototype in motion for the first time.

The mysterious prototype sports a front end similar in design to the one on the Super Sport, while the rear looks more like the Pur Sport offering. The front features large, pointed inlets and front fenders with holes in them. At the rear, the prototype borrows the Pur Sport’s massive dual, oval-shaped exhaust outlets, though they lack the 3D-printed titanium covers. One difference is the diffuser, which sports a more rounded shape, while the car continues to sport an active rear wing. 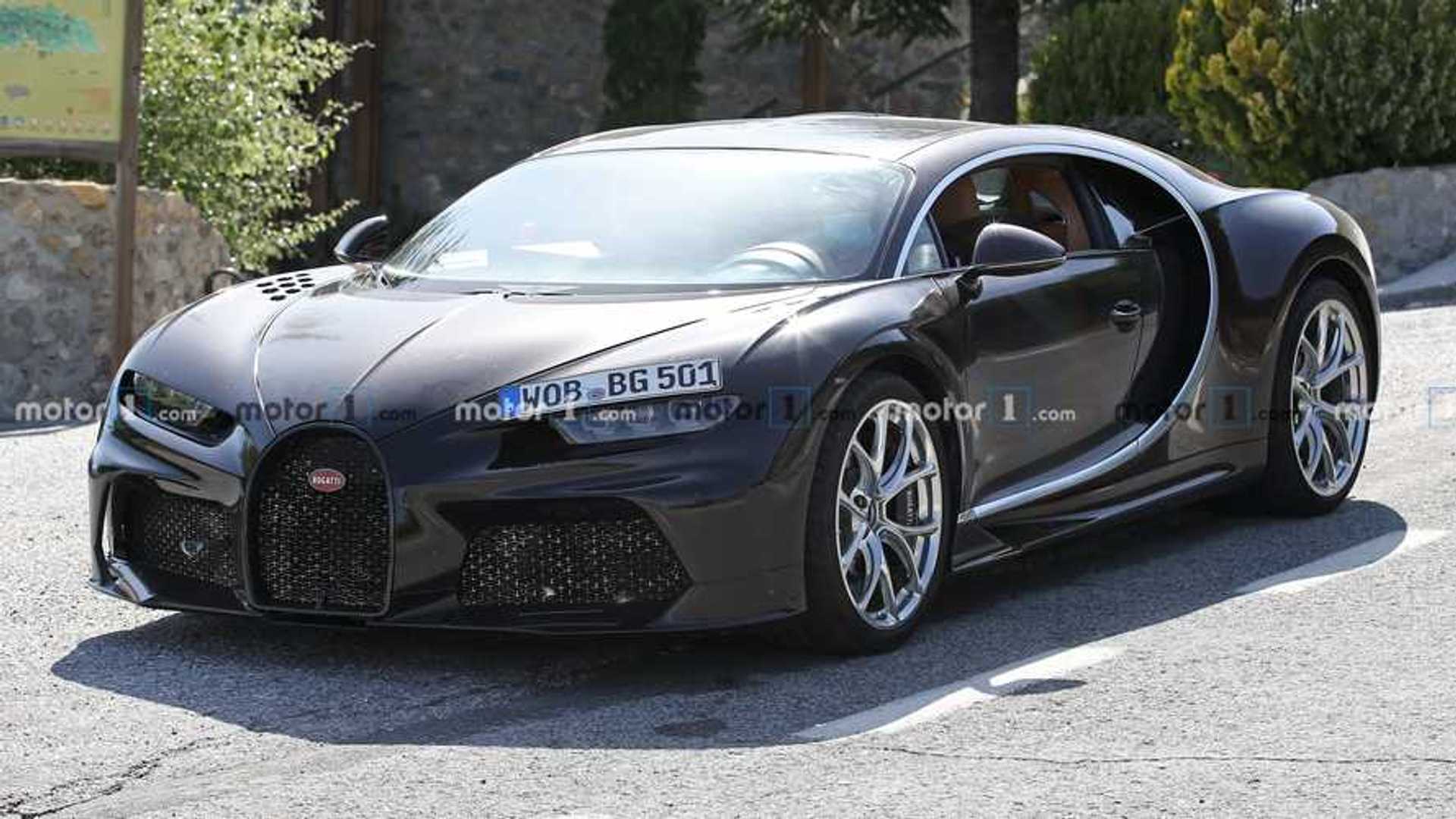 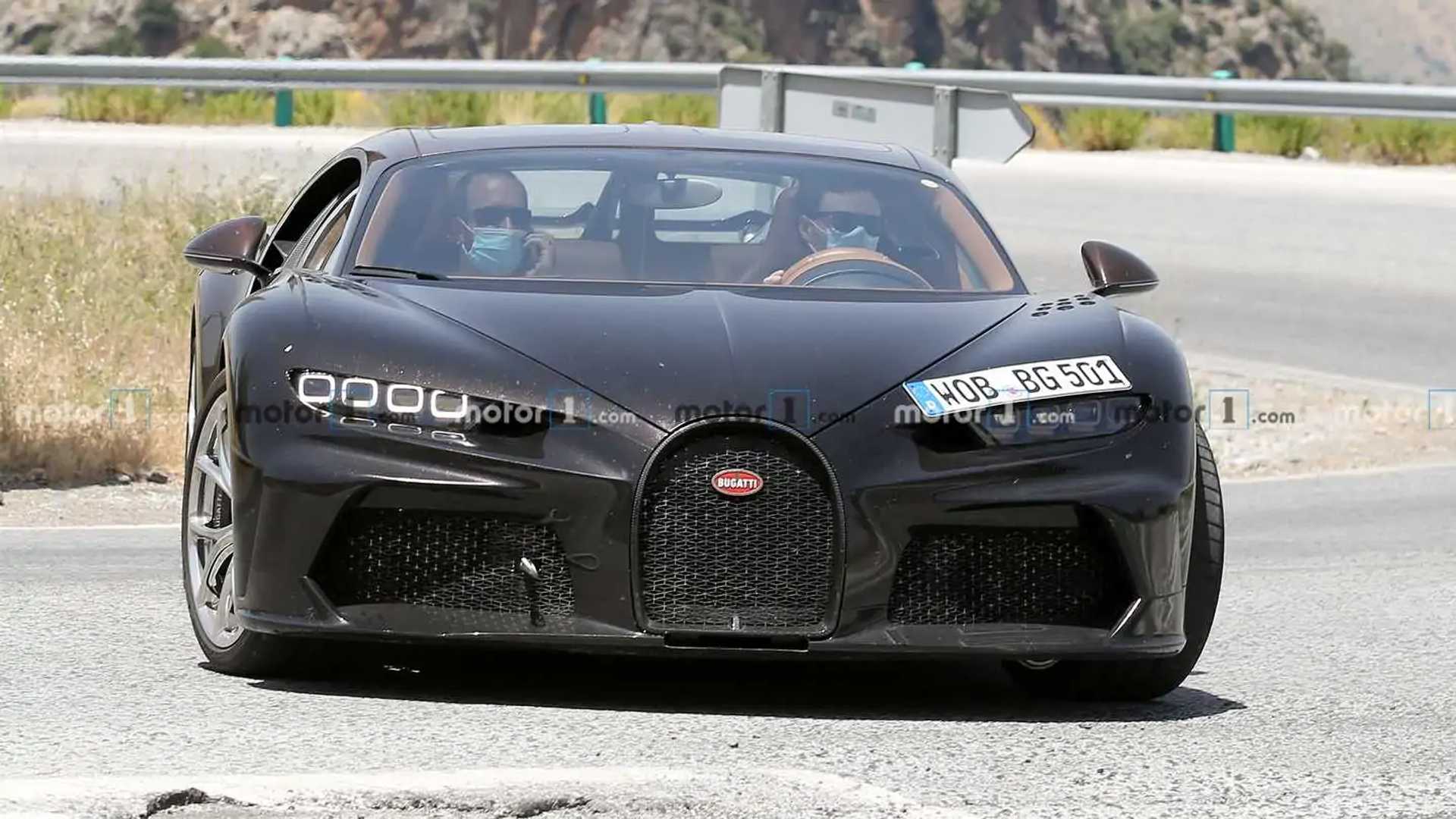 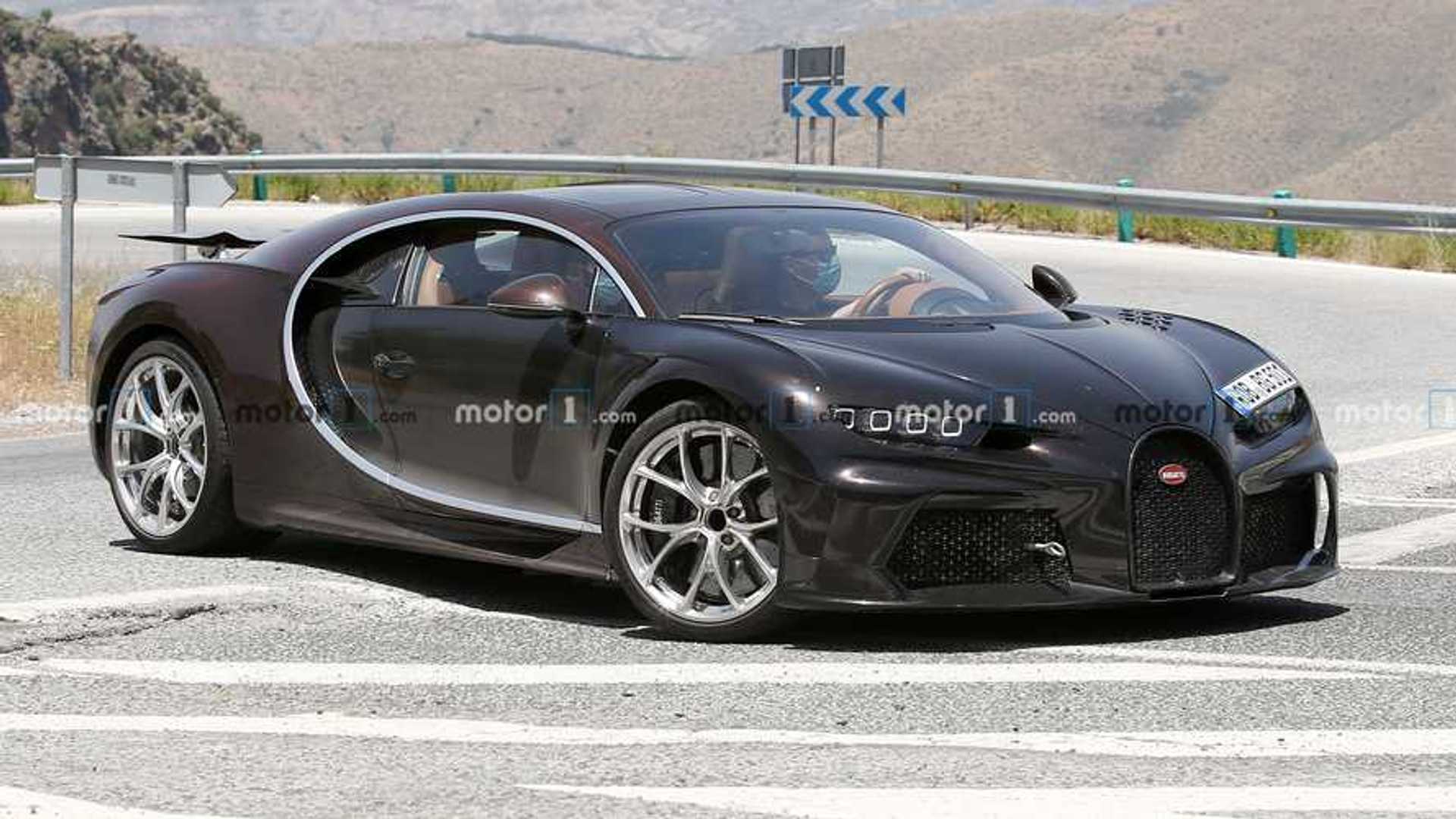 There are no details available beyond what’s in the video. Bugatti has said its done chasing speed records, so it’s unclear what the focus on the new variant will be. There’ve been rumors of a roadster version, though this isn’t it, and the company has repeatedly denied it has plans to chop off the roof. There’s little doubt the hypercar will offer Bugatti’s bangin’ power plant. The quad-turbocharged W16 makes a massive amount of power – 1,580  horsepower (1,175 kilowatts). It still should be blisteringly quick with an absurd top speed.

Bugatti models have a long shelf life. The Veyron and its various variants were in production for a decade, and it looks like the Chiron will follow a similar cadence. There were once rumors about VW Group selling off Bugatti and Lamborghini. However, late last year, the conglomerate put Bugatti president Stephan Winkelmann in charge of both brands.