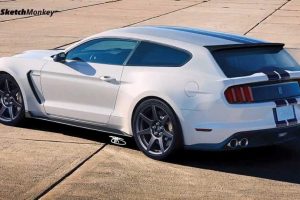 The idea of a Ford Mustang shooting brake isn’t new. In fact, quite a few custom creations have come to life over the years, mostly focusing on the first generation cars. Ford never offered such a thing from the factory, and to the best of our knowledge, nobody has tried the long roof treatment on a current-generation S550 Mustang. After watching this video from The Sketch Monkey, we rather wish somebody would take up the challenge.

This unofficial rendering doesn’t just stretch the top on any Mustang, either. The corner-carving Shelby GT350 is brought out of retirement and reborn as a slick shooting brake, and it wouldn’t be a bad rebirth in our opinion. Of course, Ford would never do such a thing and it’s understandable – the market for such a car is certainly very slim, and creating a new unibody for a small production run isn’t exactly cheap. That’s why such a move would have to take place in the aftermarket, but this video offers some strong motivation to make it happen.

The conversion process actually looks quite simple, but alas, that’s the magic of computer design. Instead of adopting a sloping shape similar to the Dodge Magnum, this interpretation keeps the roof rather tall as seen with the real-life first-generation Mustang conversions. The roof isn’t merely stretched, however – the S550’s taillights and upper fascia have a rather dramatic angle and to make the lines match up, this rendering straightens the backside a bit. GT350R wheels are added, and with some additional detail work in the shading department, the Shelby GT350 Shooting Brake is completed. 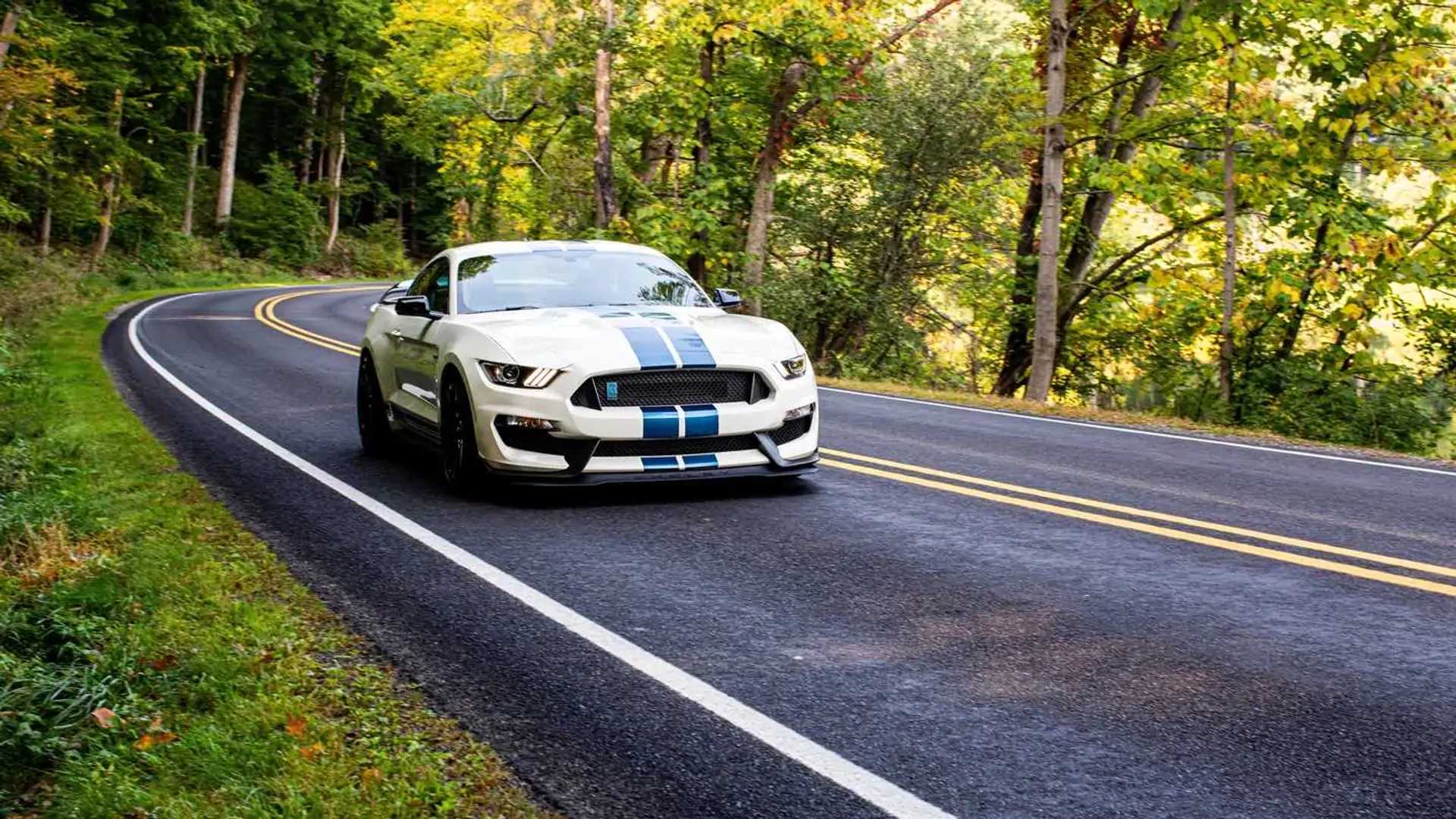 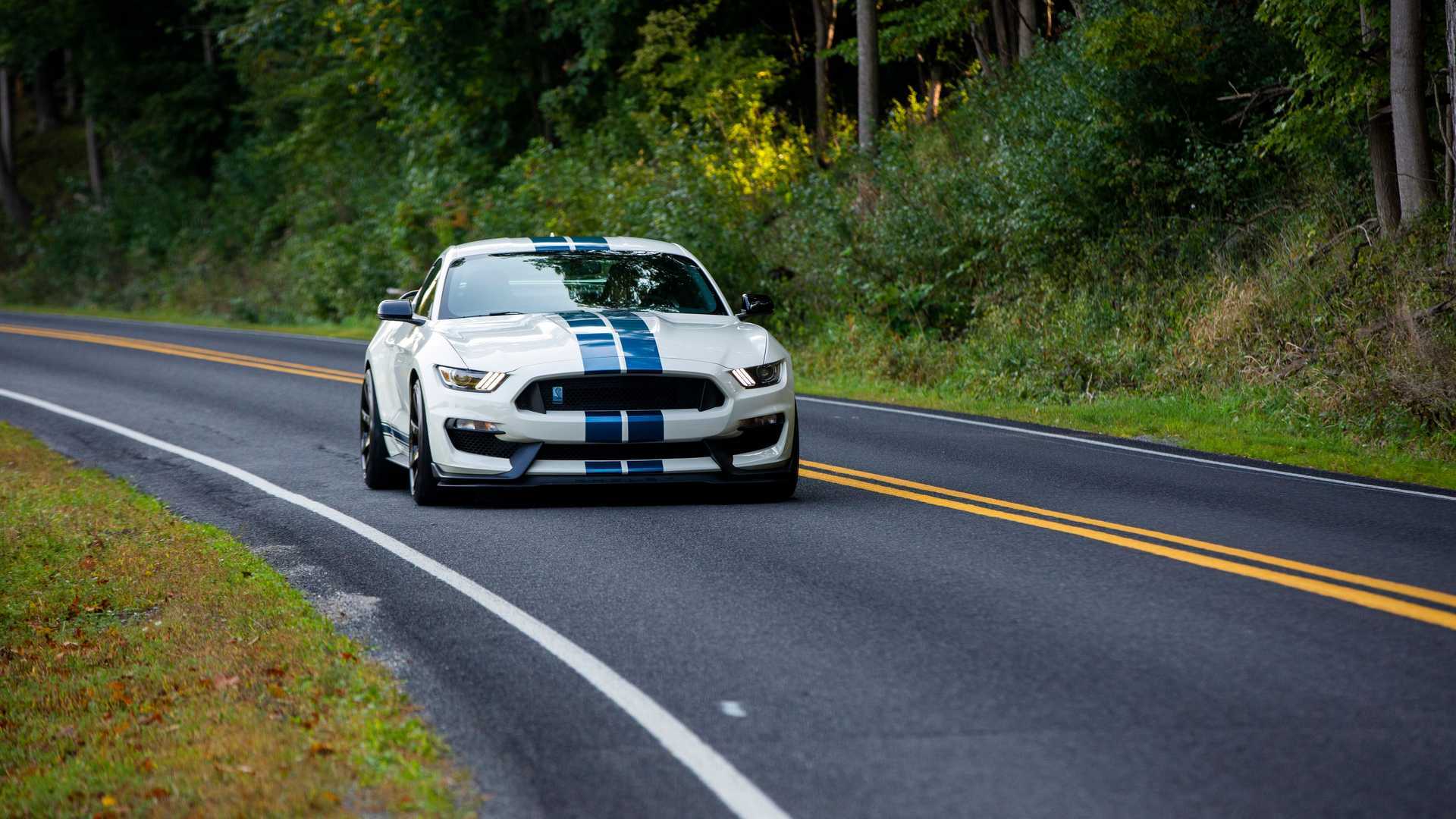 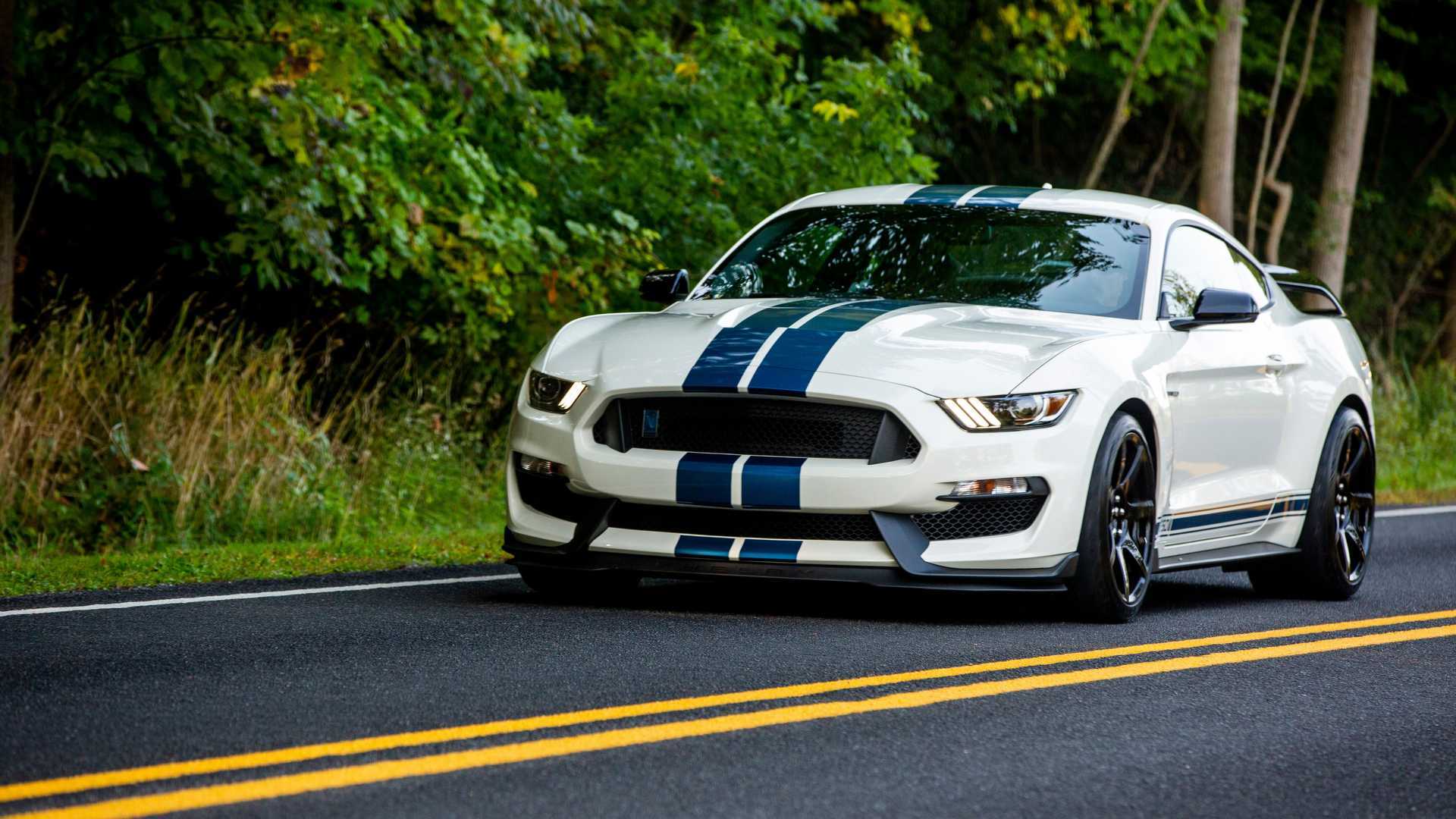 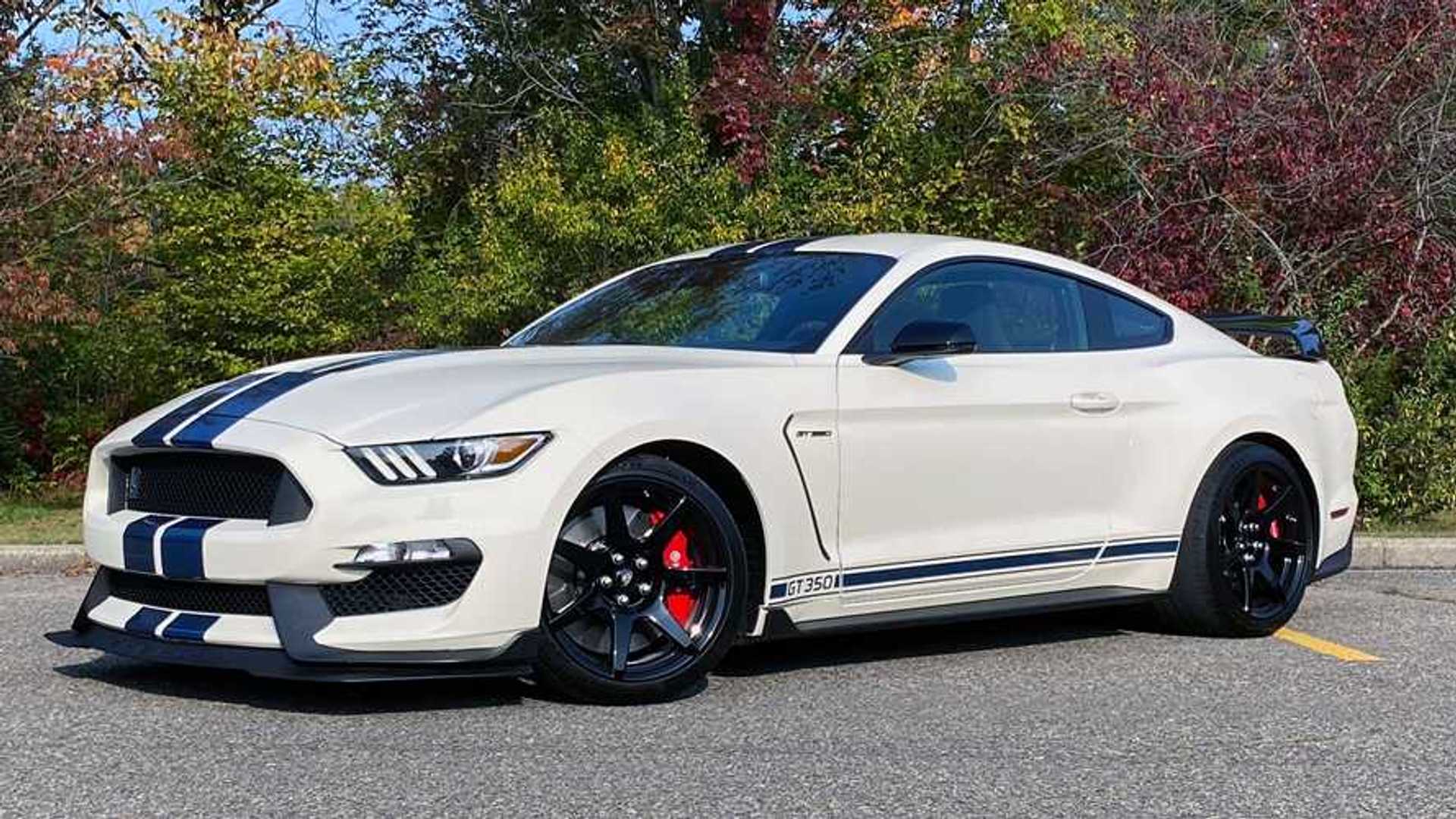 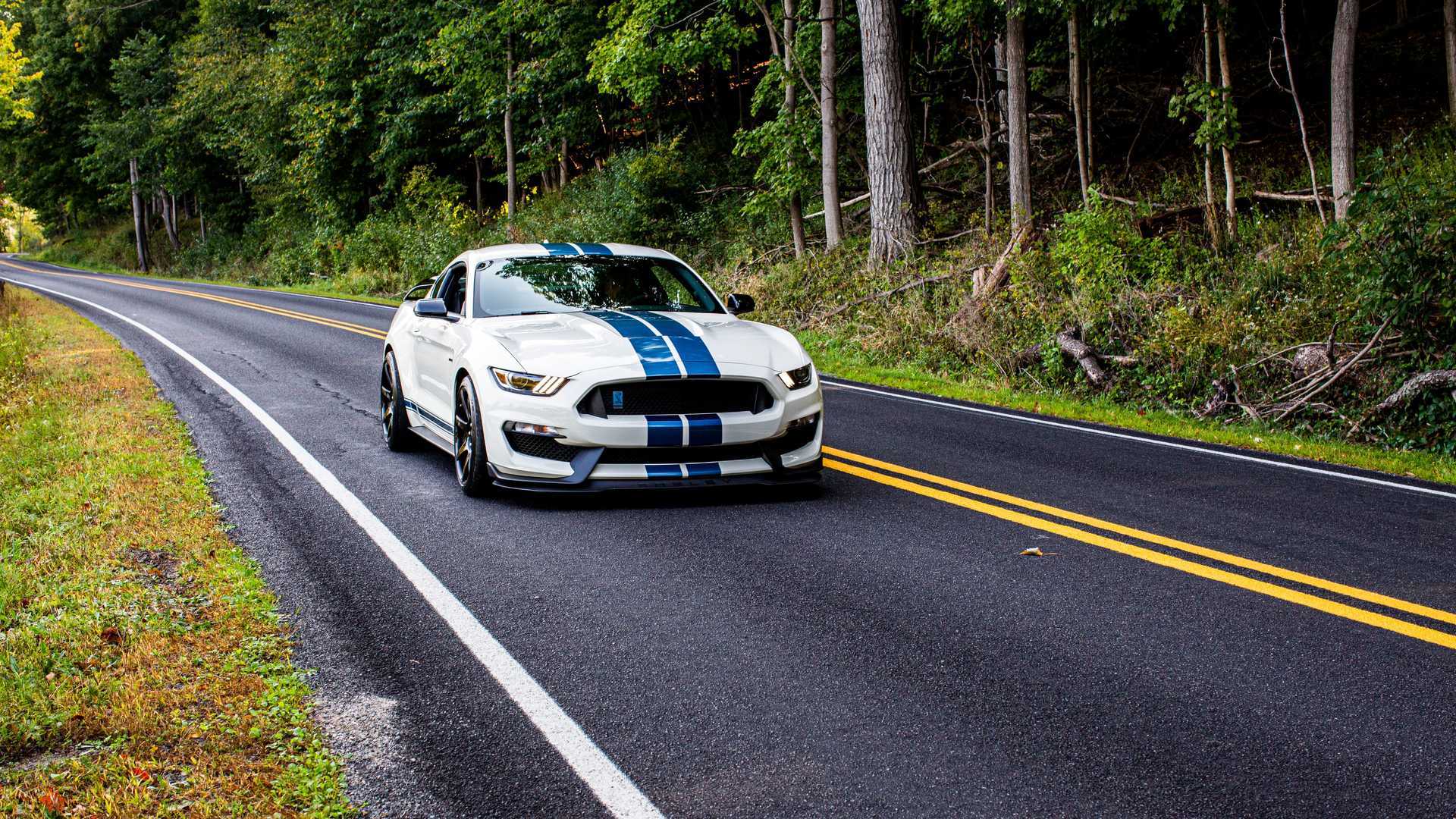 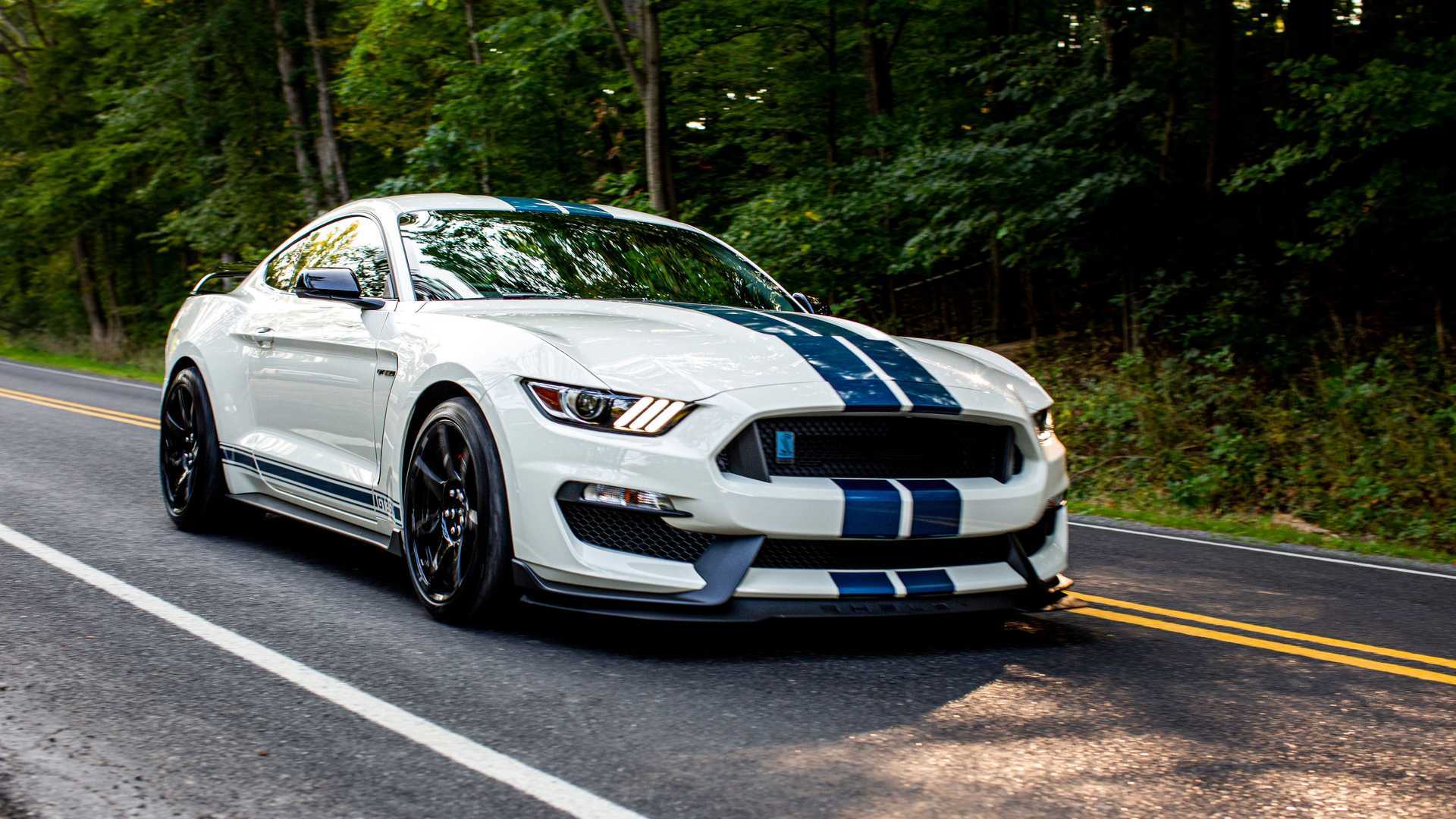 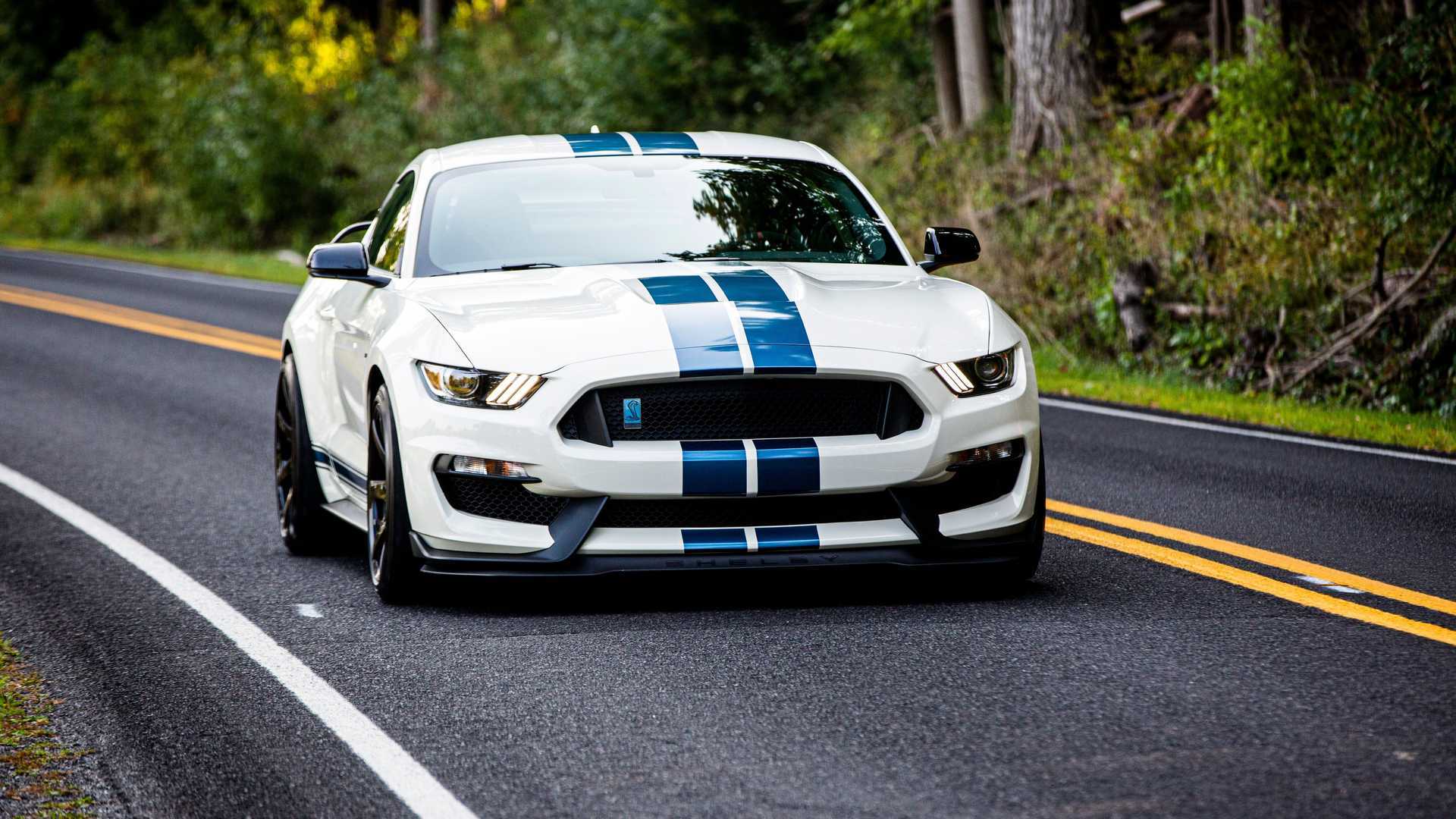 We prefer to stick with the shooting brake designation instead of a wagon here, as it’s classically defined as a two-door long-roof with more space between the front wheel arch and door compared to the rear arch and door. The spacing for the Mustang is close, but whatever you call it, we hope someone takes up the cause with any real-life S550 because we need more long roof love in our lives. 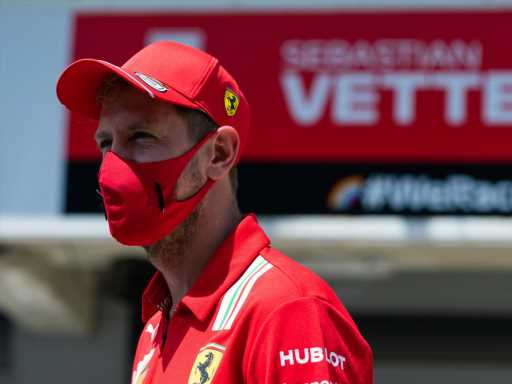 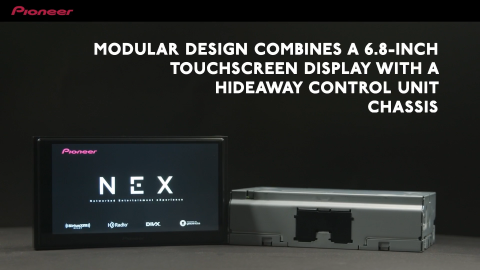 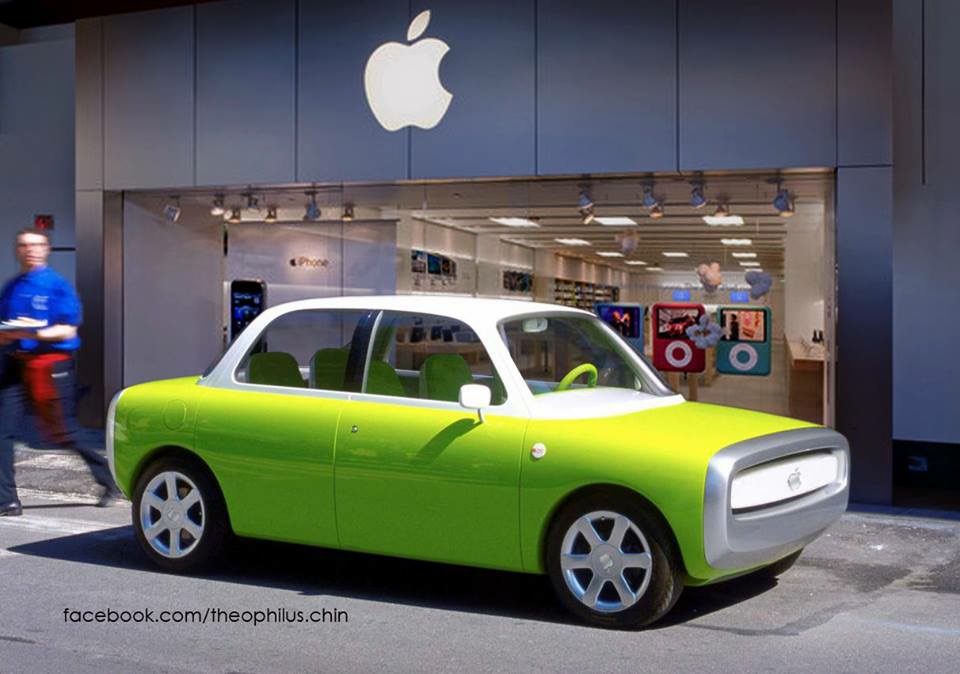