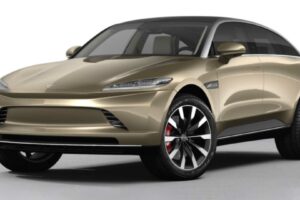 California-based Mullen Technologies has just unveiled a good looking and sporty electric crossover at the 2021 Los Angeles Auto Show that will eventually have performance to rival the Tesla Model S Plaid. Right now it is slated to go into production in the fourth quarter of 2023, with deliveries kicking off the very next year, in 2024.

Called the Mullen Five, it will come with a 95 kWh battery pack, fast charging that will top up the battery to 80 percent in 21 minutes and a range of 325 miles (523 km) on one charge. The base model will be able to sprint to sixty in 3.2 seconds and on to an electronically limited top speed of 155 mph (250 km/h), but there will also be a much more potent Five RS model that decreases the sprint time to just 1.9 seconds, comparable to a Tesla Model S Plaid.

The five is expected to cost from around $55,000 in base form before incentives and you can already reserve one by placing down a $100 deposit. It is refundable, just in case you change your mind in the three years that await you before taking delivery of the vehicle, whose production is surrounded by question mark especially since Mullen doesn’t really have experience and it did not share any details about its production. 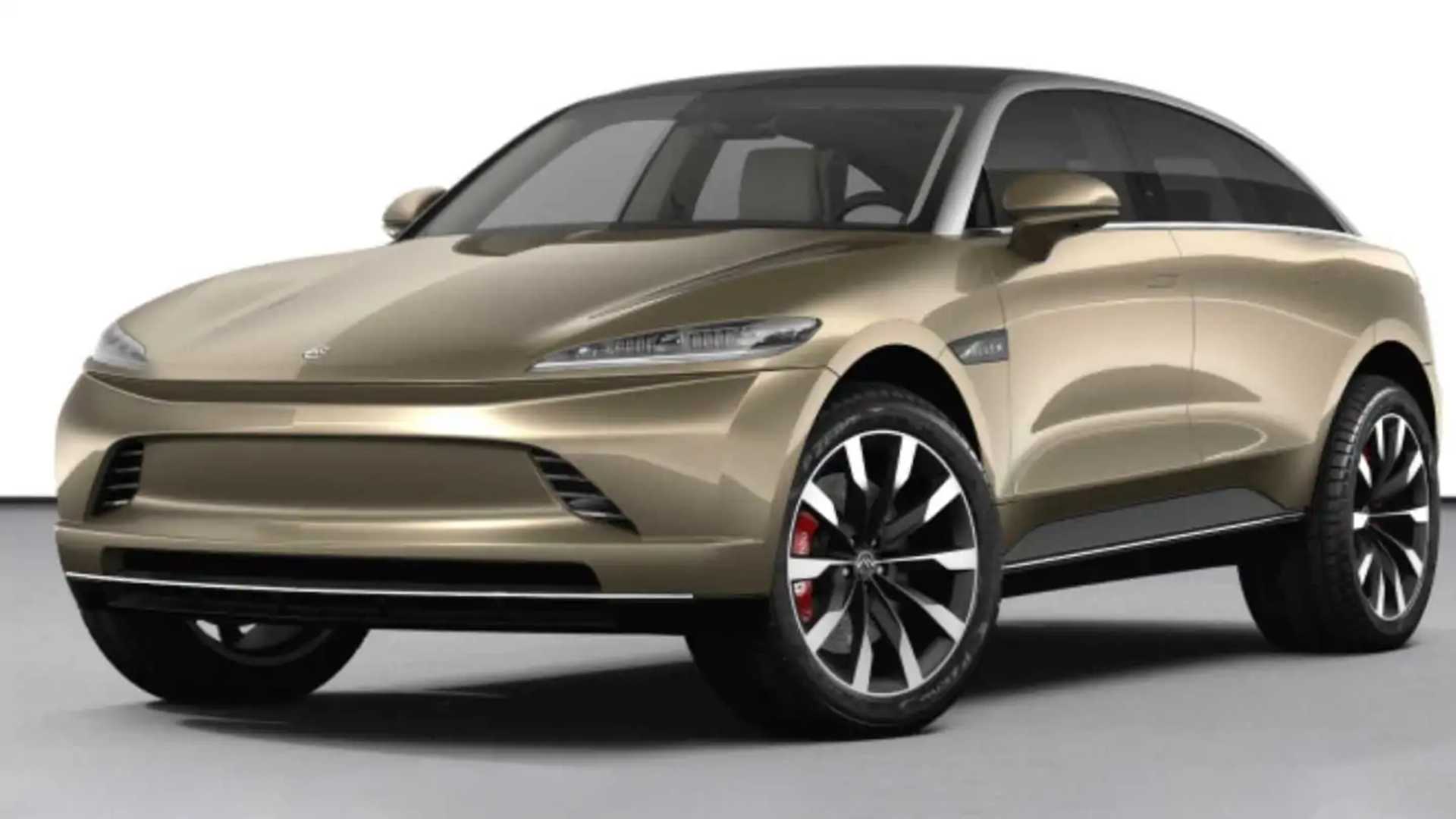 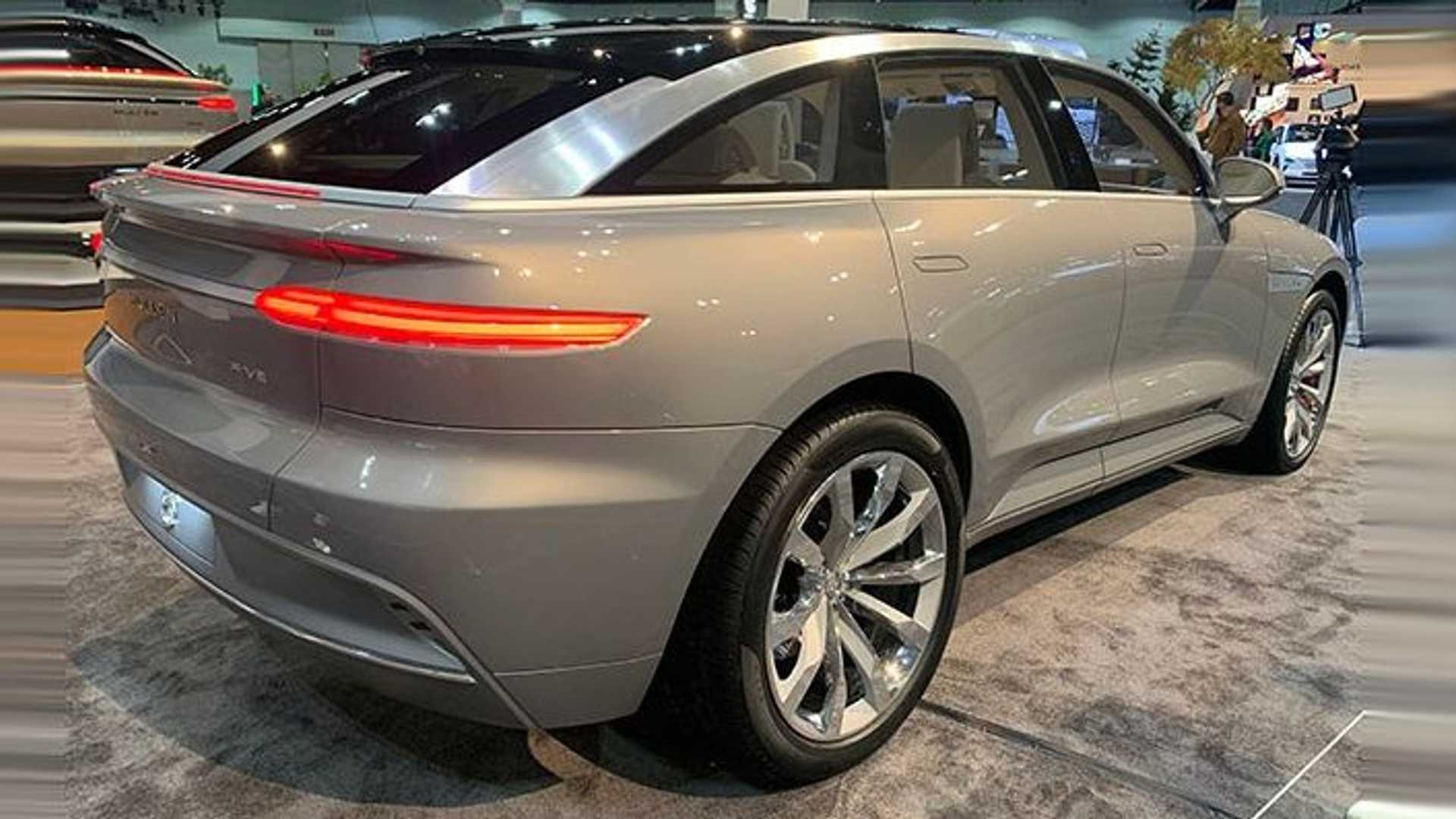 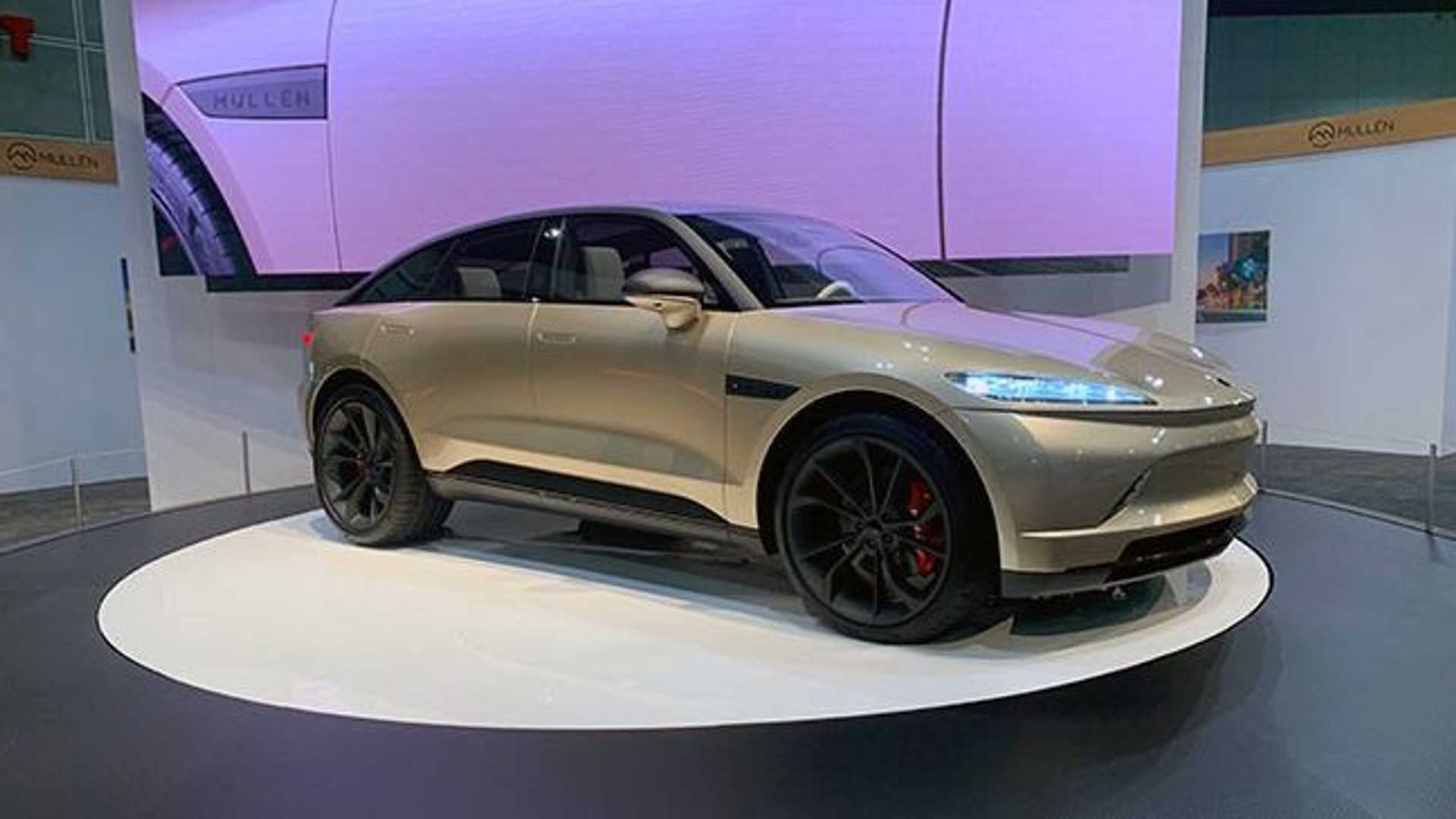 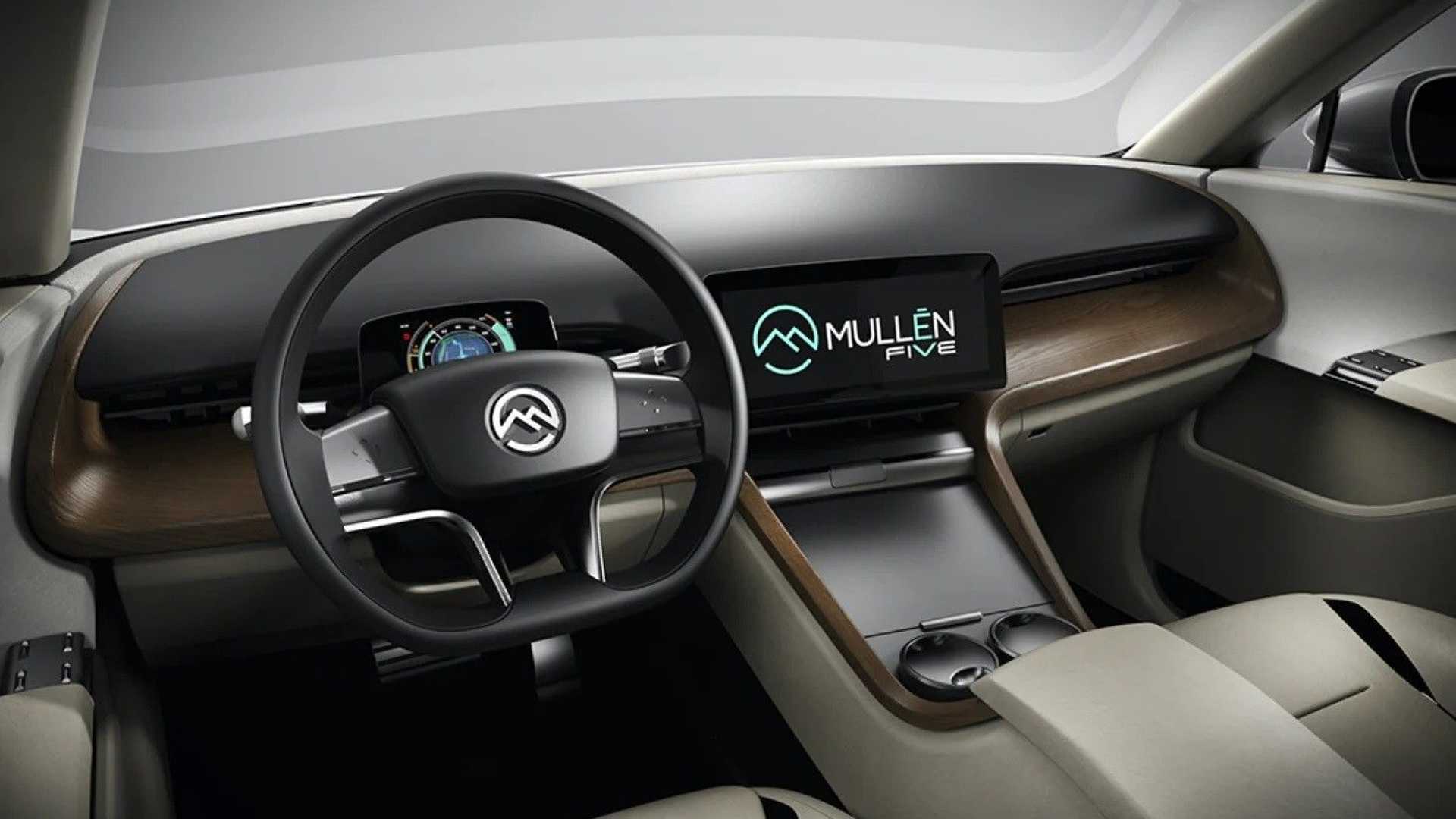 They do say the vehicle will be built in the United States, at Mullen’s Tunica, Mississippi Advanced Manufacturing Engineering Center (AMEC), and regarding this facility, the company points out that it

Is currently working on creating the necessary infrastructure and the required machinery to support large-scale electric vehicle production which will begin in Q3 of 2024.

If you want more information and context on this vehicle, which was present in what appeared to be a complete and final form at the auto show, check out the official unveiling. Don’t expect the most professional looking unveiling, because it is not, but overall does the company do enough these days to be seen as credible? Let us know in the comments.