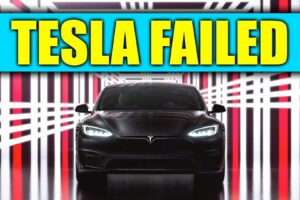 True 0-60 mph is 2.28 seconds. But the car accelerates faster than it brakes!

Tesla Model S Plaid’s acceleration is a very hot topic as it’s not only the quickest production car of any kind, but also aspires to break the 2.0 second 0-60 mph (96.5 km/h) barrier.

Let’s remind everyone that Tesla sells the car with info that the acceleration time is with a rollout:

It other words, the 1.99 seconds is the time from x-60 mph, because when the timer starts ticking, it already has some speed (about 6 mph, according to estimates). It would be 6-60 mph or something like that.

Engineering Explained‘s Jason Fenske was very skeptical about the possibility to go under 2.0 seconds in a production car from a physical standpoint and in May even released a specific video about the Plaid stating that it can’t do it.

The main problem with the acceleration times with rollout are deceptive, because we as consumers and enthusiast would like to know what is the 0-60 mph time and how it compare between various models.

In the latest video update on the topic, Engineering Explained says that the MotorTrend‘s test of the Plaid proves that Tesla can’t hit 0-60 mph in under 2 seconds. 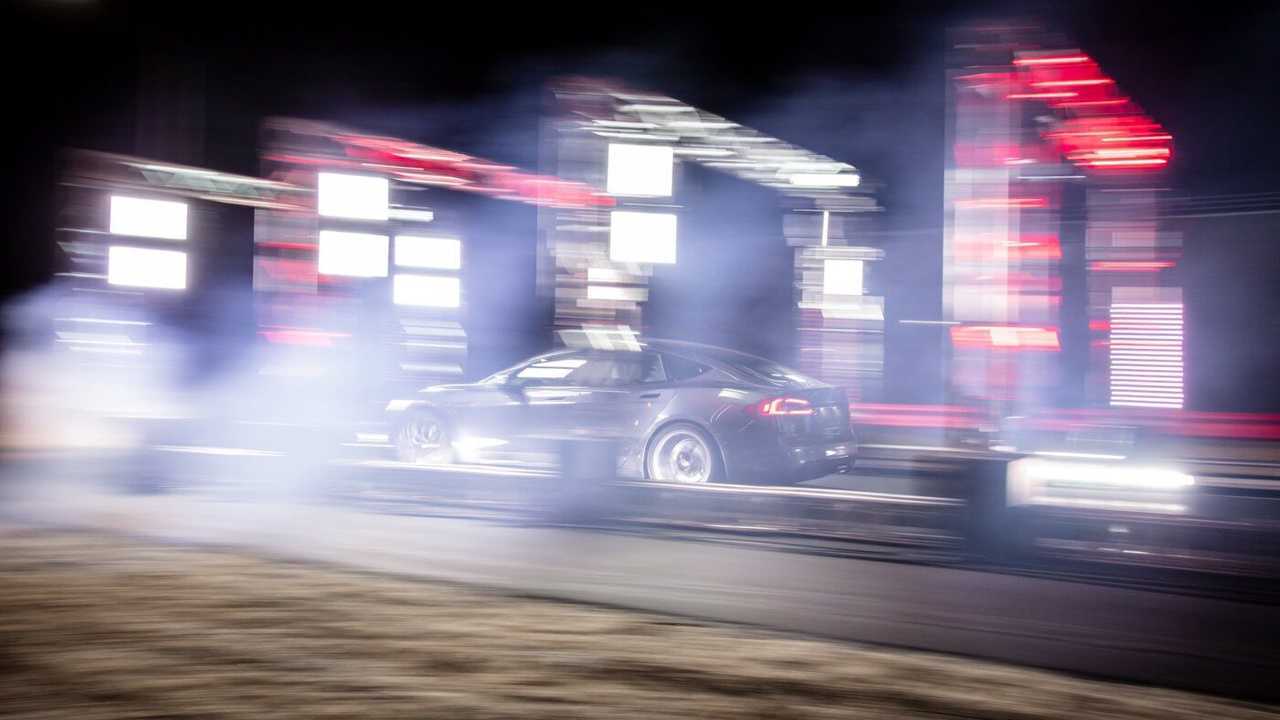 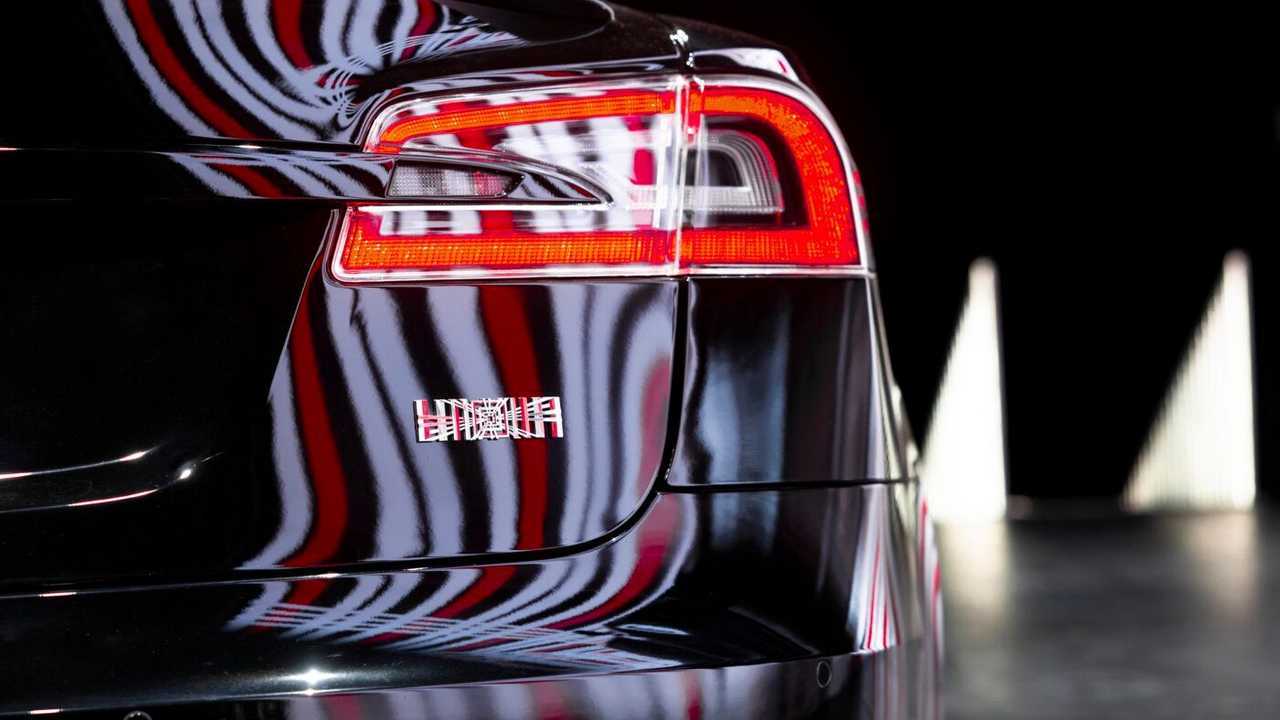 MotorTrend had a rare opportunity to conduct the tests and managed to do 0-60 mph in 1.98 seconds with a rollout and tons of other measures and conditions at a VHT drag strip (see a video here), but was not able to do 0-60 mph without rollout (and all the measures) in under 2 seconds. On standard asphalt, MotorTrend‘s result was 2.07 seconds with a rollout (worse than Tesla claims).

Jason Fenske explains that Tesla’s time actually was worse than he predicted (2.19 seconds). On asphalt, and without a rollout, the car was good for 2.28 seconds (it probably could be around 2.2 seconds at a VHT track).

“As it turns out, when Elon Musk claimed the Model S Plaid would have a 0-60 of 1.96 seconds, “MotorTrend Spec,” that doesn’t hold up to MotorTrend’s spec test of 2.07 seconds.

This video will deep dive into the testing procedures, how 0-60 is tested with and without rollout, as well as with and without VHT TrackBite, an adhesive used for drag strip track preparation. We’ll cover what MotorTrend spec actually means, why rollout isn’t a “standard,” and why, even if it was, it doesn’t make any sense.”

So, the Tesla Model S Plaid is the quickest production car ever tested with 0-60 mph in 2.28 seconds, but it’s nowhere near under 2.0 and even with special treatment, it’s difficult to go under 2.0 with a rollout.

Engineering Explained‘s Jason Fenske admits that he was wrong about one thing, that no car can accelerate 0-60 mph faster than it brakes 60-0 mph.

According to calculations based on MotorTrend‘s data, it turns out that in the case of Plaid, the acceleration was 1.199g on average, while braking was at 1.156g on average.

“And, the best part, I’ll admit I was wrong in my prediction of no car accelerating faster than it can brake. Turns out, Tesla destroys this theory – how exciting! Watch the video to learn more!”