Motorsport Australia has formed a working group focussed on helping the local motor racing industry recover from the coronavirus pandemic.

Despite Motorsport Australia staff being on reduced pay and hours, like most sporting administrations in the country, the governing body has kicked off preparations for a return to motor racing competition.

It’s doing so through a working group formed specifically to help plot the sport’s post-coronavirus future, Motorsport Australia CEO Eugene Arocca telling TCR Australia’s Parked Up podcast that “everything is on the table”.

“There’s a working group made up of people from Motorsport Australia and external people,” said Arocca.

“We’ve got Bruce Stewart from Walkinshaw Andretti United, we’ve got Garry Rogers, and two or three others from the industry.

“The positive thing is that they’re all committed to working out how we can get back to racing and how we can become more efficient and progress.

“One of the obvious [discussions] is the possible preparations for racing through summer, and meeting the challenge of how to organise venues so that we can get maximum bang for our buck.

“If we get going again in August, September, October, we’re going to have a massive demand on tracks. We’re going to try and jag seven or eight months of events into essentially two or three months.

“Most tracks are already booked a year in advance, so it’s not as if you can simply say ‘we’ll catch up’.”

“So we’re looking at that. We’re looking at other efficiencies in the way we manage motorsport without compromising safety. We’ve gone to the FIA and talked to them about whether we need three stewards at all events or whether we can drop that back down to two stewards. And some other initiatives around licensing and permitting of events.

“We’ve got some smart people around the room that know motorsport.

“Everything is on the table, in terms of how we operate as Motorsport Australia, how motorsport operates generally, how we can help event promoters, how we can look at getting more licensed officials involved. Everything that anyone can toss our way is being put in the mincer and considered as an opportunity when we come out of this crisis.”

As for a potential return date, Arocca is still expecting it to be at least three months, and perhaps as many as six.

He says a false start would be damaging, and questioned a bold plan from the National Rugby League to resume competition at the end of May under strict quarantine conditions.

“There are some good educated guesses [about a return date],” said Arocca.

“I must say I fell off my chair when I heard [ARL Commission chairman] Peter V’landys saying that NRL is back in May.

“That’s my greatest fear as an administrator, getting a false start, getting two or three or five or 10 events, then back to square one if someone turns up with COVID-19.

“My take is that we wait as long as we have to to get it right, and if we have to introduce it bit-by-bit, events without crowds, smaller type events, building up to state and national [events] and then maybe one of the big ones without a crowd…

“When you read in the paper that the Australian Open [tennis tournament] is a chance to play without a crowd in January next year, it starts to make you realise that no one really has a handle on this.

“The medical people claim there’s a peak coming in May, then in July… well my guess is that we’re probably not going to be racing for another three to six months.” 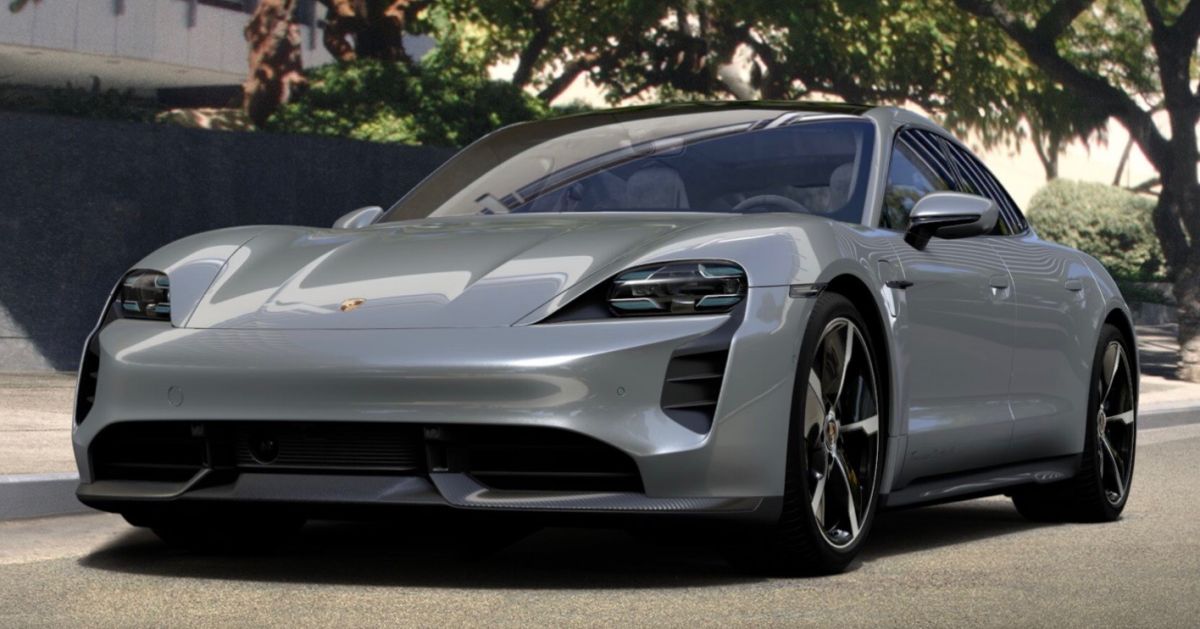