Home » Car Reviews » Motorists could save money with

Motorists could save money with

However, one expert has revealed road users could save money by converting their original petrol and diesel classic to electric technology today.

The experts say road users can have any classic car retrofitted with electric battery technology for cheaper than buying a new car in a “future proof” innovation.

Car updates will take just a few months to finalise with costs starting from just £25,000, cheaper than most electric cars.

Only cheap models such as the Volkswagen ID.3 and the Honda e will be available for a similar £20-30,000 price although motorists could save money in the long run by converting, according to Steve Drummond.

Co-founder of electric conversion company Electrogenic, Mr Drummond experimented with the technology on his own Classic Volkswagen Beetle before installing it into customer cars.

Speaking to Express.co.uk, Mr Drummond said: “What I say to people is this car, for example, the electric Beetle, it performs about the same as a [new electric car].

“To convert it costs about the same as a [one] but in five years time you’re still driving around in classic Beetle which has not depreciated.” 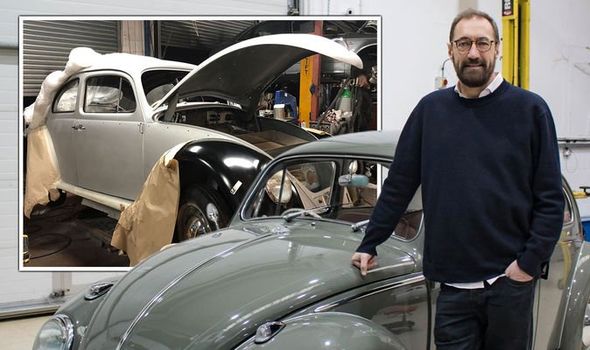 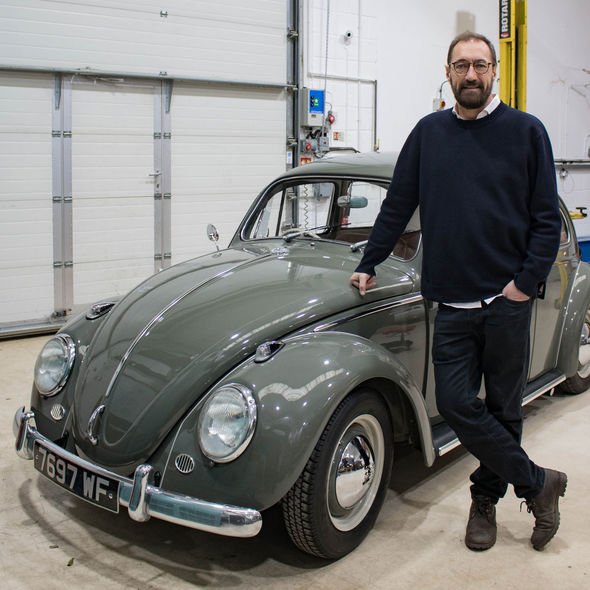 From the outside, even the most dedicated of car enthusiast would not believe the Beetle had gone through advanced buildings works.

The large electric motor is neatly tucked into the boot space as if to demonstrate EV motors should not be a car’s defining feature.

According to their site, Electrogenic’s vehicles have classic DNA with the technology of tomorrow confirming their pledge to keep extra interferences to a minimum.

Mr Drummond claims converting the cars in this way makes the vehicle’s more environmentally friendly than purchasing one from brand new.

His team reuses the entire chassis of the car and installing a simple battery motor is the only manufacturing requirement.

Speaking to Express.co.uk, he said: “You’re not building a whole new car, you’re recycling your car. So our carbon footprint is a fraction of a new electric car.”

He added: “What we do is we keep the core technology the same and the adaptations are the drivetrain and the way you put the batteries, how you arrange the batteries.

“Nothing is cut, the only thing we’ve done is we’ve drilled a few hotels to let the cable through and that’s it.”

Mr Drummond confirmed almost all vehicles can be retrofitted although warned some may not see the benefits compared to others.

Speaking to Express.co.uk, he said: “You can do anything but some things lend themselves to some classics than others, If it’s really heavy you’re going to use a lot of battery power just to start from the traffic lights every time.”

After recent concerns regarding battery life in electric vehicles, Mr Drummond also confirmed the designs were “future proof” as updates could be easily made to the cars.

He claims converted vehicles were safe from battery issues as experts would be able to simply install new battery technology. 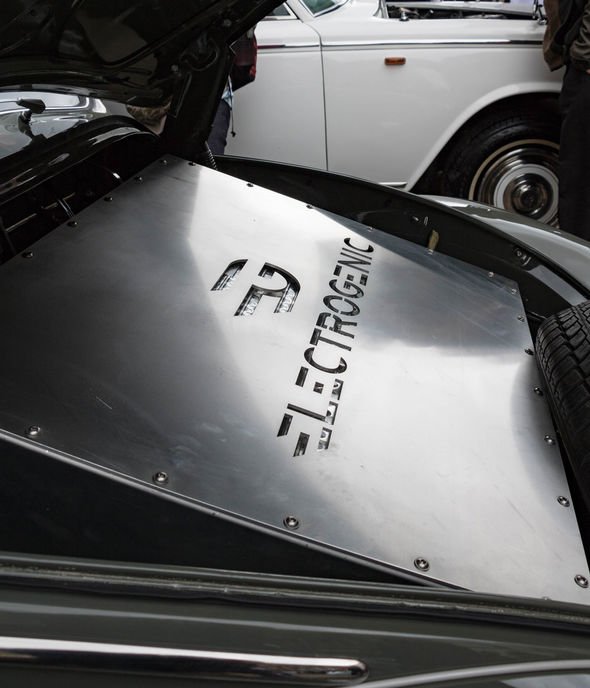 He says the option to make upgrades to the cars and tweak batteries means vehicles would not need to be scrapped which would save motorists money in the long run.

Mr Drummond added: “The range will decrease by about 20 percent over the next 175,000 miles so the question is how long is it going to take you to drive over 175,000 miles in a Beetle.

“It’s not a problem that you are going to have in the next 10 years, but the interesting thing about these is that the entire thing is retrofitted.

“[If] new battery technology comes along, easy, we just retrofit if that’s what you want. It’s very easily done.”