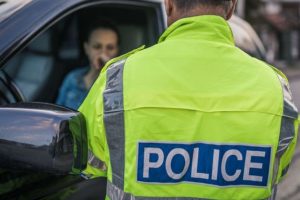 Mobile phone offenders must be held to account with extra patrols enforcing the rules to stop those preparing to risk their own life. Experts at GEM Motoring Assist have warned anyone “selfishly” using a handheld phone while driving should be stopped to boost road safety.

The comments come just days after the Department for Transport (DfT) closed a controversial phone loophole.

The move to close a simple loophole banning non-communicative use has been welcomed by many road experts including GEM themselves.

However, experts have warned that more needs to be done to ensure offenders are caught in the act and punished for their crimes. 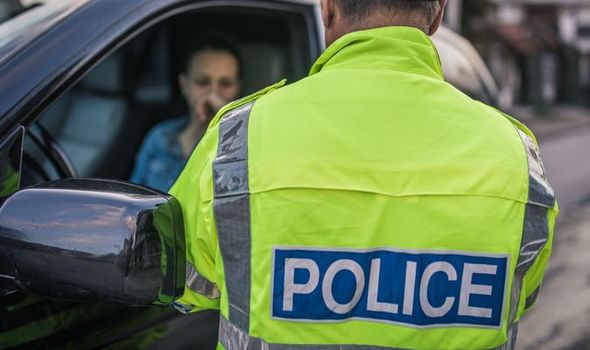 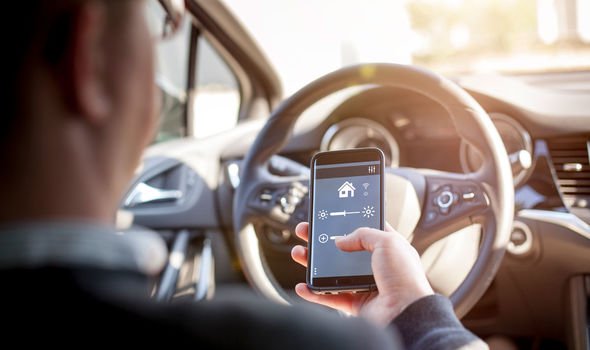 GEM chief executive, Neil Worth said: “The update to this law is welcome because any activity involving a mobile phone while driving is a potentially fatal distraction.

“But we must see more police patrols out there looking for the drivers who continue to flout the rules.

“Action needs to be taken against anyone who is prepared to risk their own life – or someone else’s – by selfishly using a hand-held phone while driving.”

Last year, analysis from Direct Line revealed that just 13,000 motorists are convicted for using their phone when behind the wheel.

This averaged out at just 1.6 individuals every hour despite the devices being used regularly by road users.

The same analysis revealed that 11milion drivers admit to having used their phone while in control of a vehicle showing the dangerous levels of use on UK roads.

Mobile phone driving laws were first introduced in December 2003 with drivers initially only handed a £60 fine for breaking the rules.

But tense charges have increased over time as popularity around mobile phones began to increase.

GEM Motoring Assist says drivers will still be allowed to use their mobile phone when they are safely parked up with the engine switched off.

They warn that motorists should never assume that a hands-free kit means you are completely safe.

Although ministers refused to ban hands-free tools in the latest legislation, they warn that road users could still become distracted by the technology.

In some cases, road users could be punished for a lack of concentration behind the wheel of not being in control which can lead to fines. 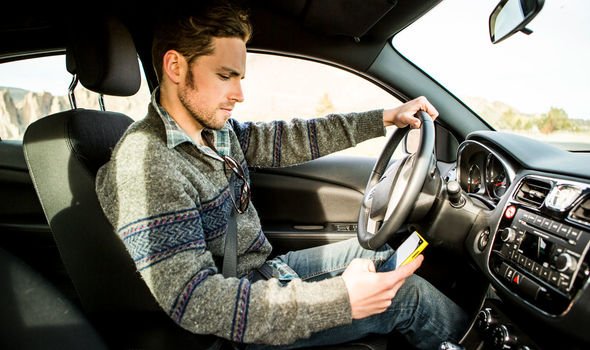 GEM says drivers should take a few minutes before a journey to make important calls before setting off.

This will reduce the likelihood of being distracted during a journey or face the dilemma of ignoring a phone to concentrate on the road ahead.

Above all, GEM has urged drivers to never pick up their phone ion any driving situation, even of theta re stopped at traffic lights or in a long queue.

Under this circumstance, drivers can call emergency services while their car is still travelling.