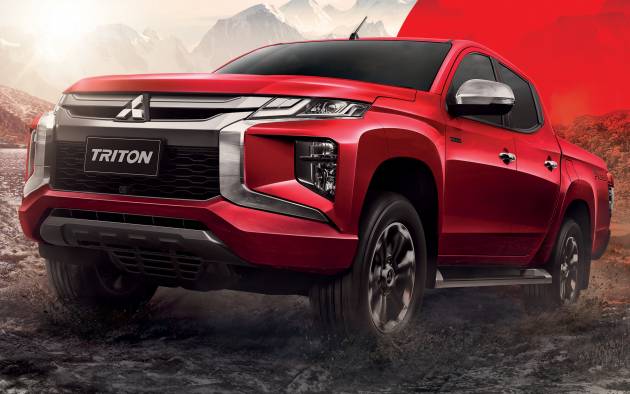 This year marks the 60th anniversary of Mitsubishi Motors Thailand, the diamond brand having been present in the Land of Smiles in some form since 1961. To celebrate its (rather fitting) diamond jubilee, the company has launched several Passion Red Edition models over the past year, including the Triton you see here.

As the name suggests, the Triton is finished in an exclusive Solid Red to go with a number of commemorative touches. These include a “60 Years 1961-2021” badge on the front doors, a “Passion Red” graphic on the 18-inch machine-finished alloy wheels, specially-embossed front headrests and faux carbon fibre side sill scuff plates with gold script. A Qi wireless charger and a key pouch are also provided.