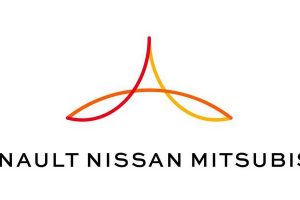 Mitsubishi has confirmed plans to procure two models from Renault for the European market. The models will be Mitsubishi-badged and sold in selected markets in the continent through MMC’s sales network. This is scheduled to happen in 2023, but the specific models and markets are yet to be confirmed.

Mitsubishi – majority-owned by Nissan and part of the Renault-Nissan-Mitsubishi Alliance – has been implementing structural reforms in Europe in line with the “Selection and Concentration” strategy, announced in its mid-term business plan in July 2020.

There’s no point in pouring resources into a market that you’re not competitive in, and MMC has already frozen the development of new car models for Europe before this development with Renault. Instead, the Japanese carmaker will be concentrating its R&D resources and investments on the ASEAN region, “where MMC is competitive”.

As part of those overall structural reforms, MMC has been focusing on optimising the prices of its model line-up, improving its logistics and fixed costs, and seeking the possibility to realise further efficiency in operations. The company has also decided to end new car sales business in some European countries by 2023. Read more on the Alliance’s leader-follower strategy here.