MINI just announced the final specifications for the MINI Cooper SE (aka MINI Electric), valid from March 2020. At the same time, the EPA released its range and energy consumption ratings.

We start with the EPA range rating, which is in line with previous estimates. The new specs released is energy consumption – slightly higher than in the case of BMW i3. 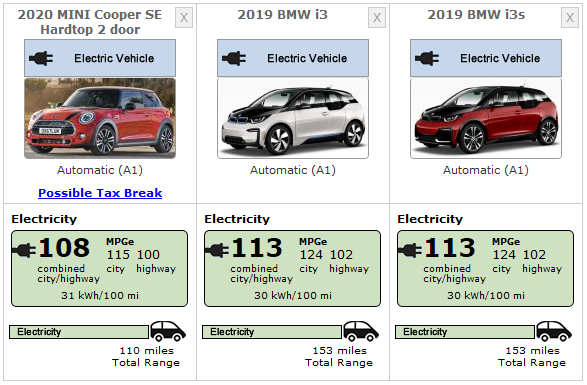 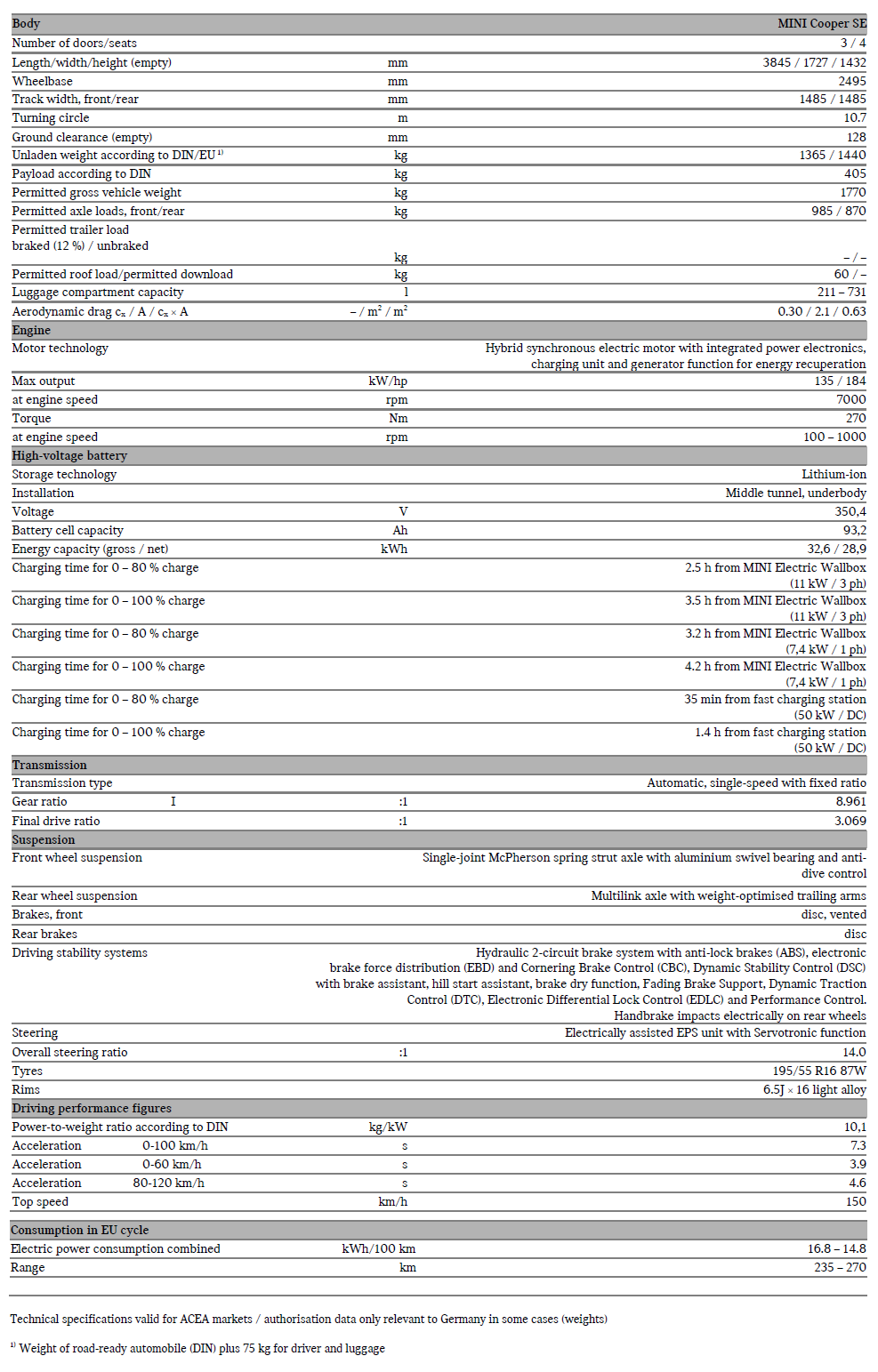