RAC data shows over seven million drivers could be travelling with invalidated protection through penalty point issues alone.  Car insurance agreements can be invalidated if road users fail to inform their provider of any existing driving points or motoring offences.

Car insurance providers could refuse to pay for repairs to vehicles in a car crash if they find out about previous offences which were not declared when the policy was taken out.

As well as invalidating cover, road users could even be fined or face legal action for withholding the information.

This is because it is against the Road Traffic Act 1998 to withhold information when applying for car insurance. 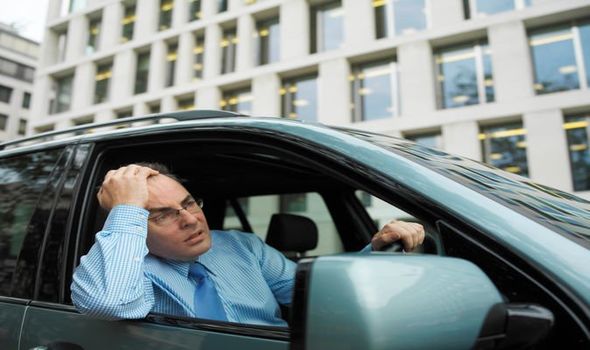 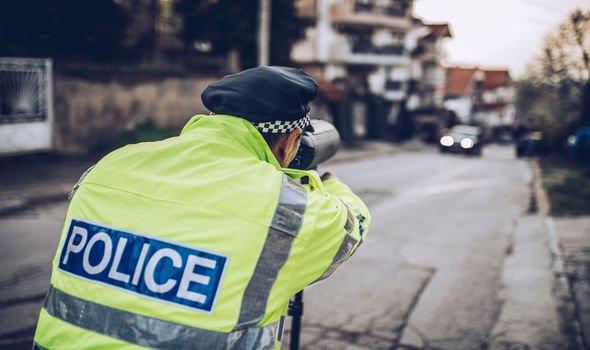 In serious cases, enforcement teams could even issue a driving ban and could seize and destroy the vehicle.

Despite the potential heavy consequences many road users often try to hide their past discretions to avoid higher premiums.

Points and motoring offences would see overall costs increase because insurance providers will see you as a higher perceived risk.

Data from the RAC has revealed almost one in four motorists have hid points from insurers in the past to protect their costs.

RAC Insurance stats reveals 23 percent failed to tell their insurance provider the last time they got points on their licence.

A total of 18 percent of motorists admit they would not contact their insurance provider if they picked up points in a desperate bid to save costs.

Motoring experts say penalties which should be revealed to car insurance firms include previous claims or criminal and motoring convictions.

Mark Godfrey, RAC Insurance expert says: “Not declaring penalty points is a serious matter as it puts drivers at risk of holding invalid insurance as well as potentially incurring substantial penalties from the police, or even a prosecution.

“The onus is always on the person taking out an insurance policy to make any incident known that could influence an underwriter in calculating a premium, even if they are not requested to provide such information.

Car insurance firm Admiral confirmed any driving points issued to yourself or a named driver must be relayed to insurance firms at renewal.

Motorists must also declare whether they have attended any driving awareness courses at renewal.

The Association of British Insurers says penalty points would be very likely to increase the overall cost of a car insurance agreement. 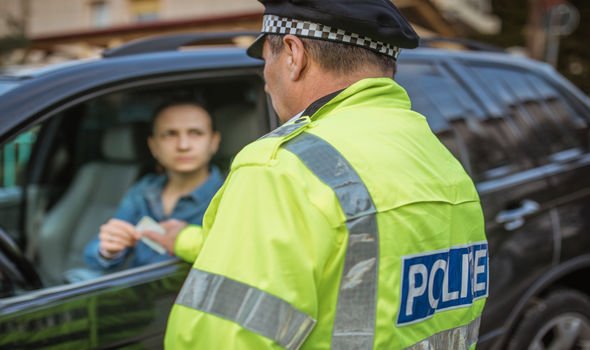 The group says this is because those with points on their licence have more accidents on average and are therefore more likely to make a claim.

However, the ABI also confirmed penalty points need to be declared to insurance firms to avoid heavy penalties.

Driving with an invalidated policy is the same as travelling without an agreement meaning motorists could be charged for driving with an uninsured vehicle.

However, car insurance firms will usually only ask you to declare points over the past five years.

Driving convictions are usually placed on your licence for either four or 11 years although some policies will not let points affected charges after five years have expired.

A spokesperson for car insurance firm ByMiles said: “The five year time period is based upon statistics as to how much the age of a conviction will influence the risk and therefore premium of the individual.

“For this reason many insurers may more heavily weight the convictions loading the more recent the claim is, with any premium load falling as the conviction ages.”