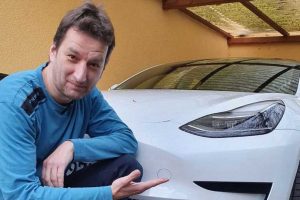 The complaints have to do mostly with cold-weather behavior, but better communication would help.

Nextmove is a German car rental company that created a very successful YouTube channel because it presents the good and the bad aspects of electric car ownership as they are. After calling out all of the bugs the VW ID.3 had, Nextmove decided to investigate the Tesla Model 3 made in China that’s equipped with the LFP battery pack.

LFP stands for lithium iron phosphate. This chemistry uses no cobalt and is not prone to thermal runaway, making it very trustworthy. Nextmove points out these battery packs can probably outlive the cars they power. These are their advantages.

The issues with them are weight, lower energy density than NMC (Nickel Manganese Cobalt) or NCA (Nickel Cobalt Aluminum batteries), and cold-weather behavior. This is precisely what some Chinese owners have complained about regarding the Model 3 with this new battery pack: in low temperatures, they charge slowly and have less range.

When the made-in-China (MIC) Model 3 with LFP batteries was also shipped to Europe – and despite its much higher build quality than the American Model 3 – buyers there started to experience similar issues. Sina Finance claimed the cause was that Tesla skipped testing with this battery pack. 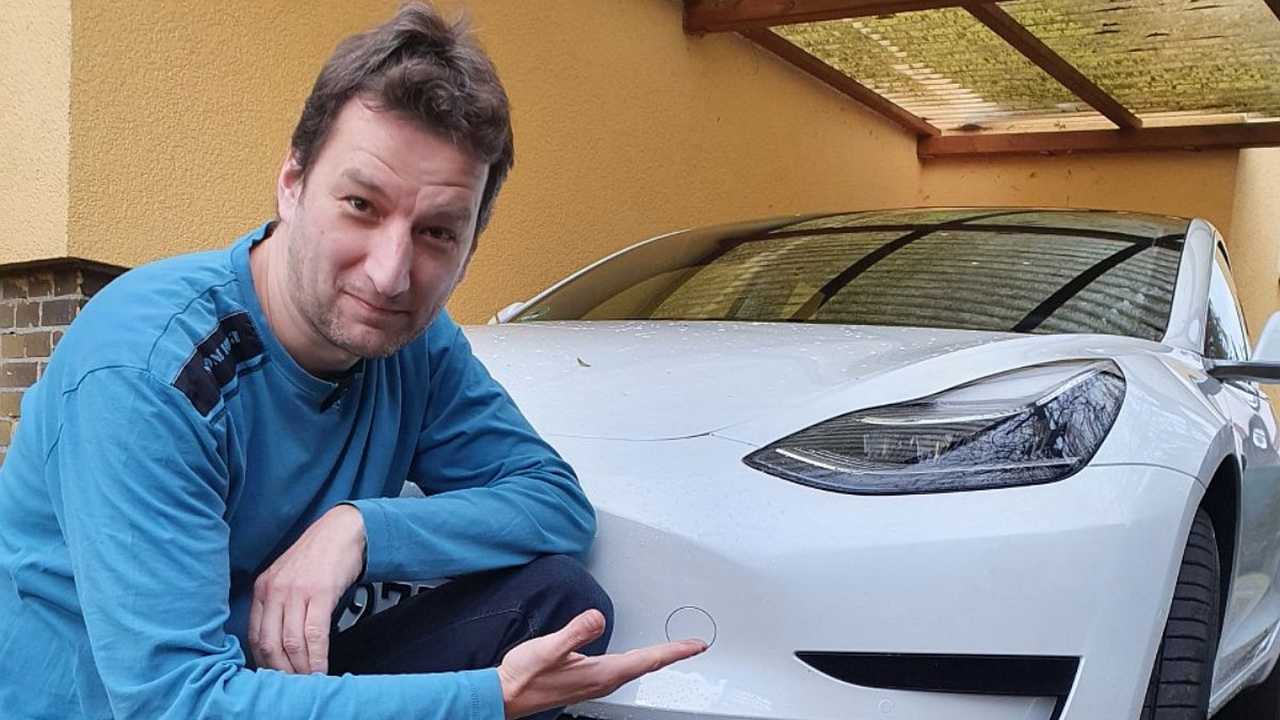 The Nextmove video is long because Stefan Moeller, the company owner, made multiple tests to understand what was making the MIC Model 3 with LFP batteries take so much time to fast charge, and why the range seemed to be inferior to what Tesla said the cars would have.

We highly recommend you watch the whole thing. There is also an English presentation on Nextmove’s website for those who want to see the graphics in more detail.

Moeller shows there is nothing wrong with the battery pack. According to his tests, you could get fast charging (around 75 kW) if the pack was at the right temperature, at about 30ºC. When it is below that, charging takes more time, just like it does with all battery packs.

When it comes to range, he found the issue is more with what the car informs the driver, not with what it actually offers. In one of the graphics, Moeller presents that the voltage is more stable in the interval after about 20 percent of charge and before around 80 percent. Before 20 percent and after 80 percent of charge, voltage respectively drops and raises fast. 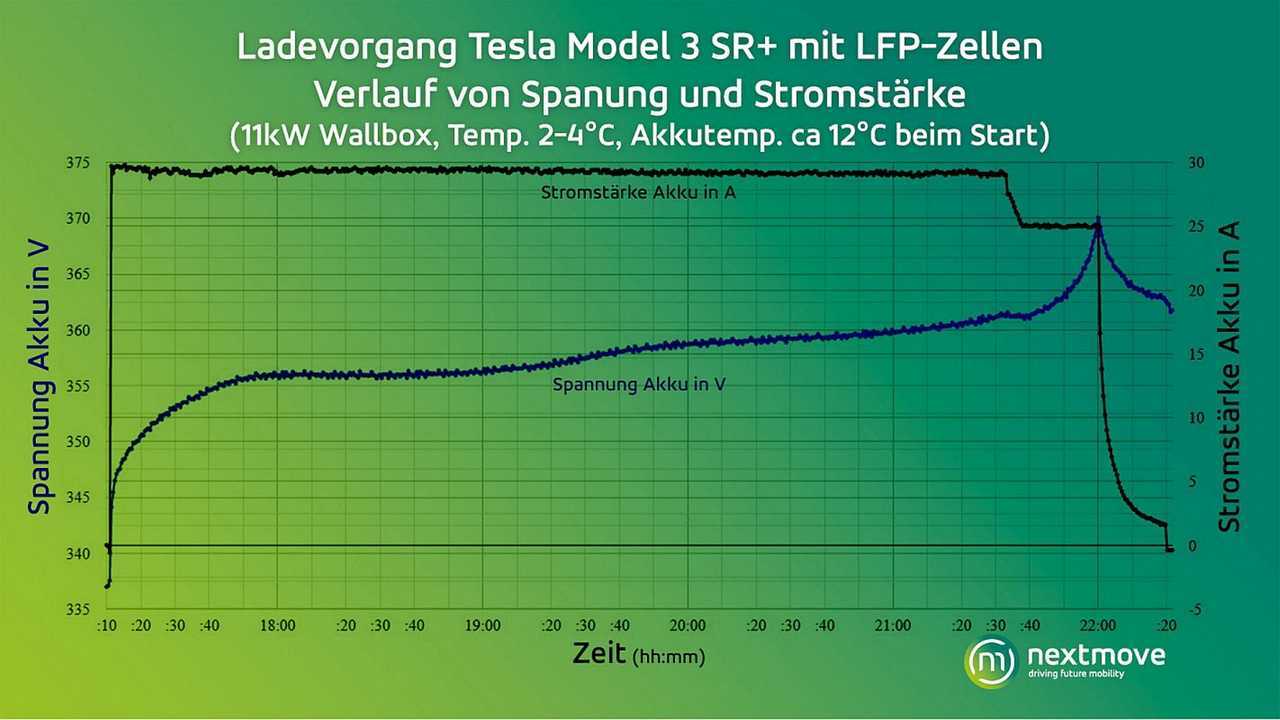 That means you may sometimes think you still have 14 percent of the range, but you are close to zero. Or that you see a warning that charging is complete, but your car shows only 91 percent of charge, as it happened with Moeller. In other words, the charge is not precisely presented, which Moeller believes to be due to some sort of battery pack calibration that needs to be done.

In China, Tesla asked the LFP cars owners to charge to 100 percent at least once a week and every time the car was plugged in. It is not clear if these requirements have any calibration purposes. However, Moeller seems convinced that what Sina Finance said is true: Tesla is relying on its customers to test the car instead of doing the tests itself and delivering a product with fewer flaws.

That is not the only criticism Moeller has about Tesla. He also says the company should have communicated with customers better about the peculiarities of the LFP battery pack.

In his opinion, if people knew how fast it cools down and the steps to make fast charging more effective, most would not be so disappointed with the Model 3 made in China. For Moeller, better communication would highlight the benefits the LFP battery pack can offer to customers, especially if you intend to keep the car for a long time.