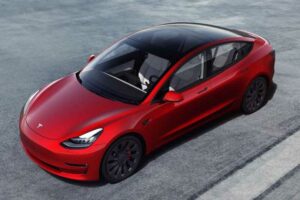 The car equipped with CATL’s LFP battery cells basically matches the one with Panasonic’s NCA battery.

Today we will take a look at one of the latest and most interesting fast charging tests in Europe of the Made-in-China (MIC) Tesla Model 3 Standard Range Plus (SR+).

This particular version (SR+) is imported to Europe from the U.S. and China, but we guess that the Chinese import represents now the majority. The main difference between the MIC and US-made cars is the battery.

In China, Tesla equips the SR+ with LFP lithium-ion batteries supplied by CATL, while the US-made Model 3 is equipped with NCA type, supplied by Panasonic.

The packs might have a bit different capacity (LFP has higher) and characteristics. Bjørn Nyland, who conducted the test (see also a range test), notes that LFP has lower temperatures due to lower internal resistance, cells have lower voltage, charging to higher state-of-charge is more acceptable, but it might struggle at lower temperatures. An important advantage of LFP cells is their very long cycle life.

Anyway, we would like to see how fast it charges and whether there are some differences, important to customers.

The charging curve of the 2021 MIC Tesla Model 3 SR+ with LFP battery is very smooth, but the shape is slightly different than in the case of the NCA battery (more on that later).

When starting at 10% SOC, charging power quickly increases to a peak of 165 kW (for a while it was even a little bit more) and then decreases. Overall the peak values were available only for a while in this particular test.

A positive thing is that MIC Model 3 SR+ appears to have higher power at high SOC levels (80-100%) than other Model 3 SR+ cars. 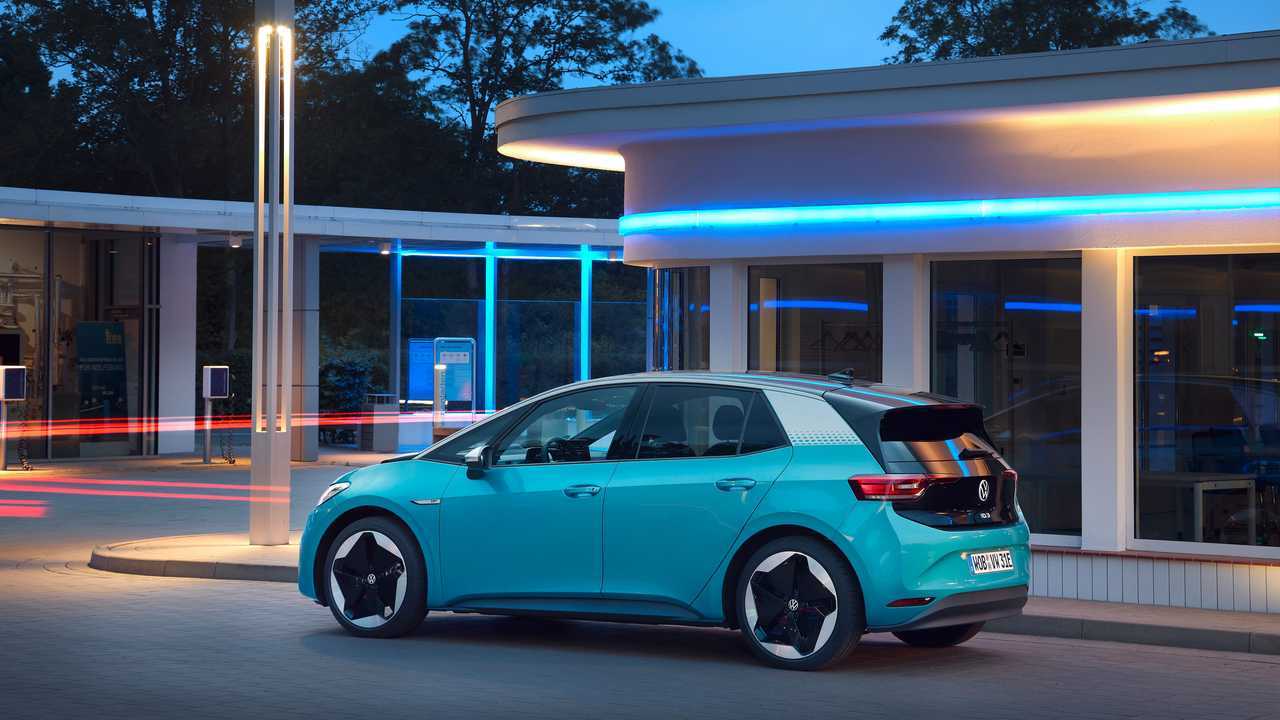 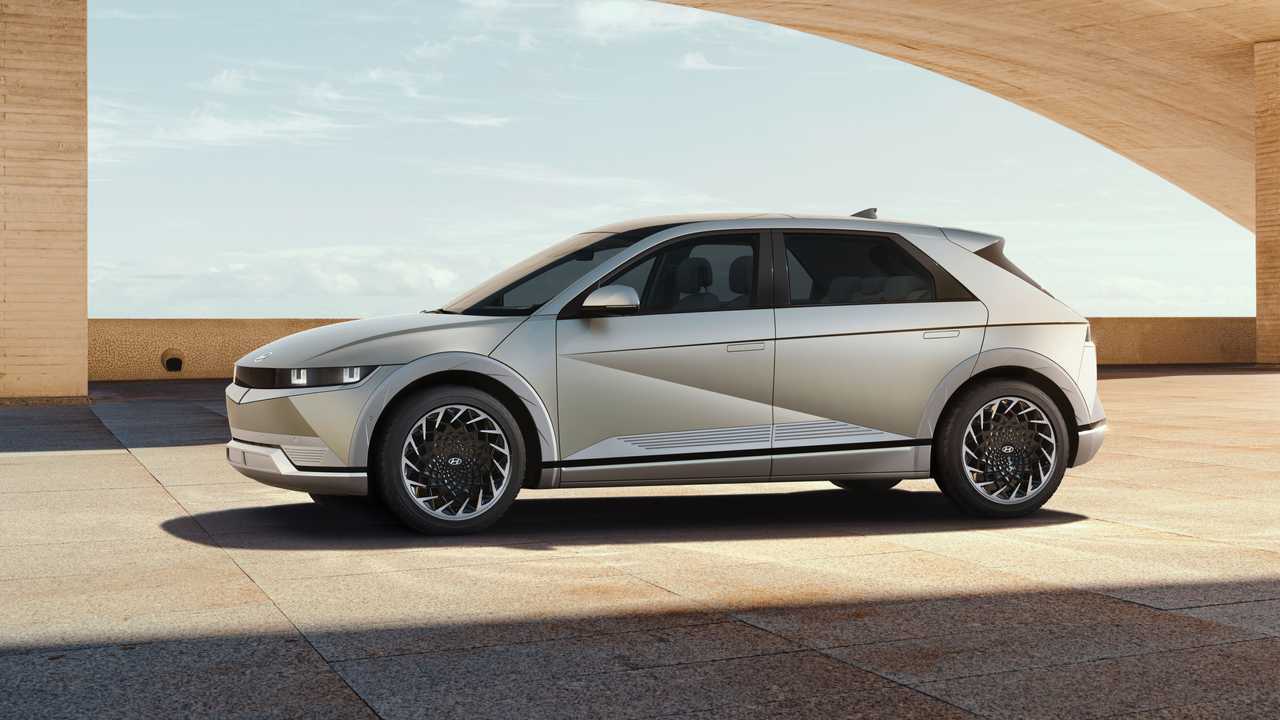 The 2021 SR+ (NCA) has the worst curve, but according to what we heard, Tesla was adjusting the charging curve through a software update, so it might be actually closer to the older NCA and new LFP.

The Volkswagen ID.3 with a 62 kWh battery is no match for the MIC Tesla Model 3 SR+, although the Hyundai Ioniq 5 (the one with a smaller battery) is the best in terms of power level. 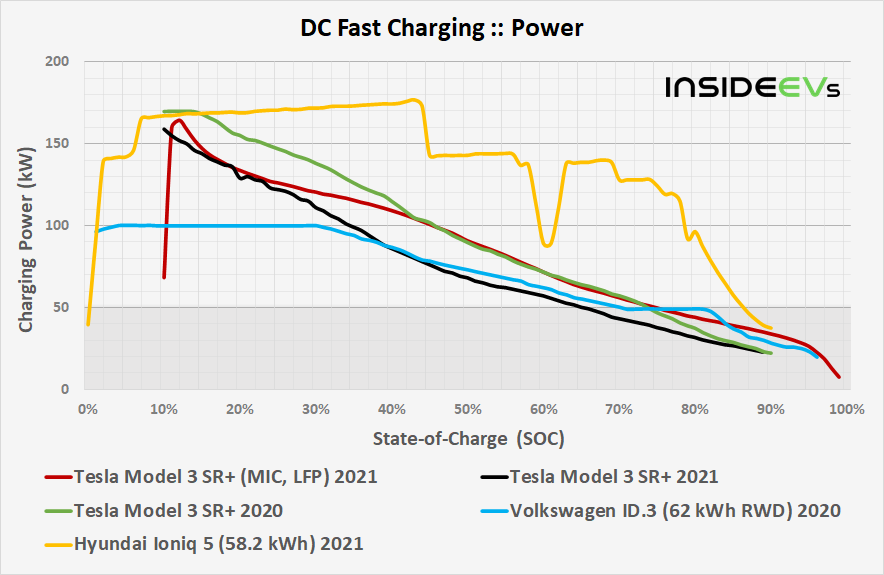 Hyundai Ioniq 5 is a class of its own.

Hyundai Ioniq 5 with a charging time of 15 minutes is once again, a class of its own.

The C-rate comparison reveals that the peak load on the LFP battery is comparable to the NCA packs. 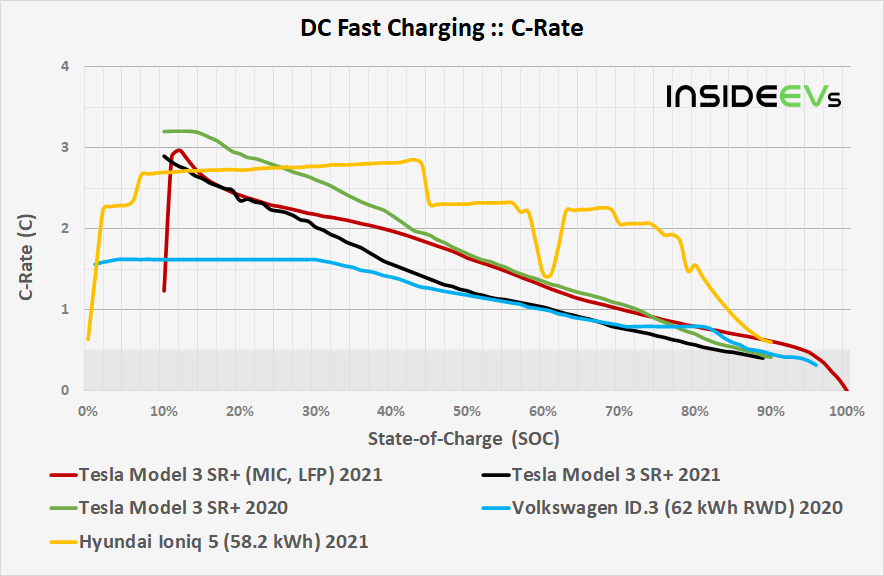 A little bit of summary:

When comparing the range replenishing speed, the efficiency comes into the game, and as we know, Tesla Model 3 is the most efficient electric car on the market.

This is why the latest Model 3 SR+ leaves the Volkswagen ID.3 in the dust and cuts the gap to the Hyundai Ioniq 5 (Ioniq 5 is an SUV, though). 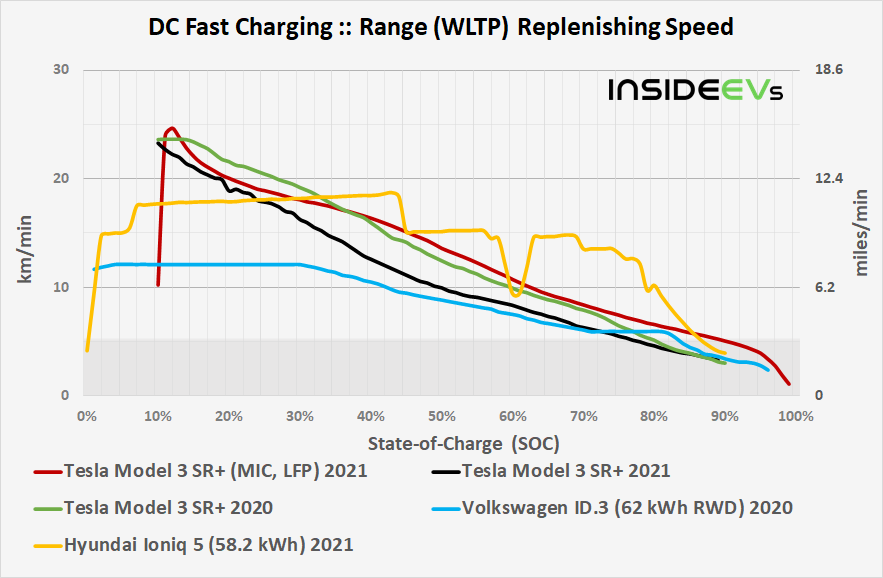 The charging curve and range replenishing rates, in cars equipped with LFP battery, are similar and in some cases even better than in the cars with the NCA battery (power level at the end of a session).

We assume that the use of LFP batteries is actually the right way for all entry-level versions, because they have the potential to lower the cost.

Some further tests still have to be done to fully understand the differences (including a new test of the 2021 SR+ with NCA cells) and a cold-weather charging test of the SR+ with LFP battery (there are some concerns about that).

The comparison with Hyundai Ioniq 5 reveals that Tesla is no longer on the top of the fast charging game.