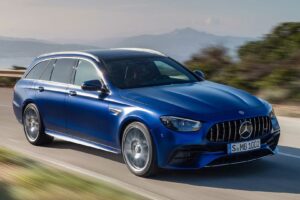 Well, the future is looking bleak for Mercedes wagons. Where Volvo is determined to keep both wagons and sedans alive, Mercedes is allegedly taking a different route. According to a new Automobilwoche report, the German automaker plans to discontinue offering any wagon in its lineup by the end of the decade.

The dominos will start to fall with the CLA Shooting Brake, which will disappear from the Mercedes lineup for the 2025 model year, with no successor planned. A future generation E-Class, which will allegedly arrive in 2030, won’t offer a wagon variant either, according to the report. Mercedes introduced the latest-generation C-Class with a traditional wagon model, also offering a high-riding All-Terrain version that’s only available in Europe, but who knows how long those will survive. 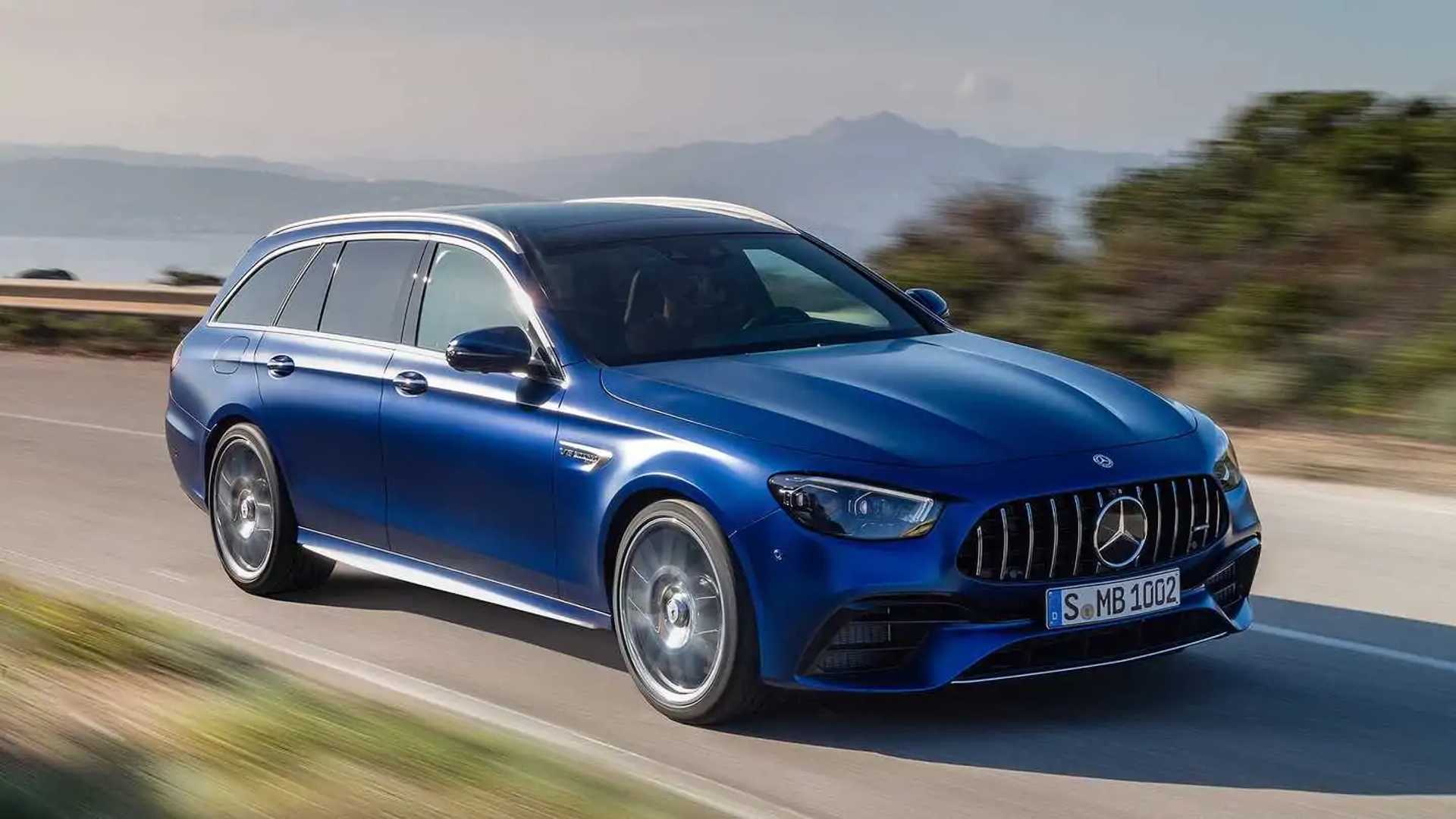 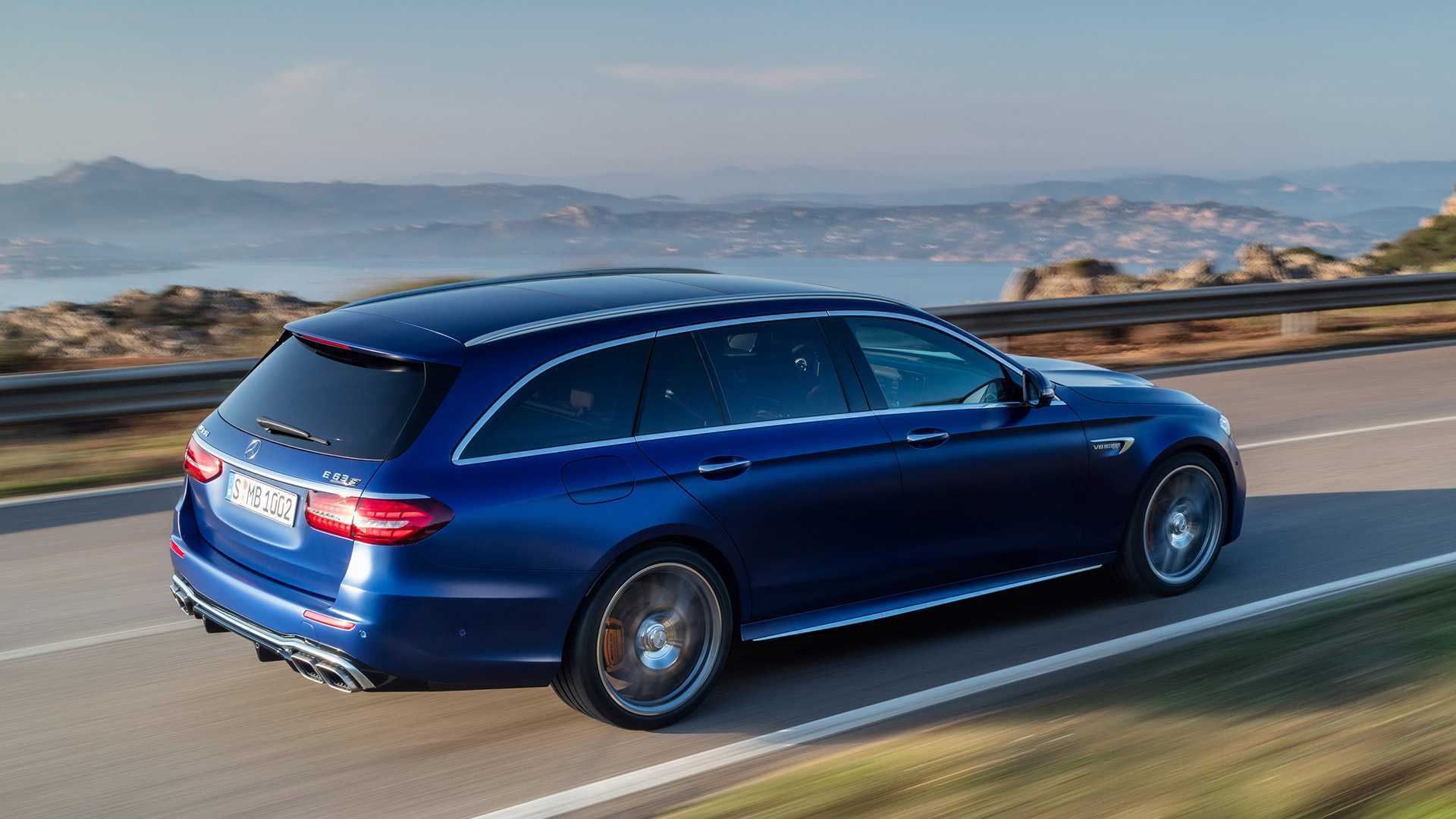 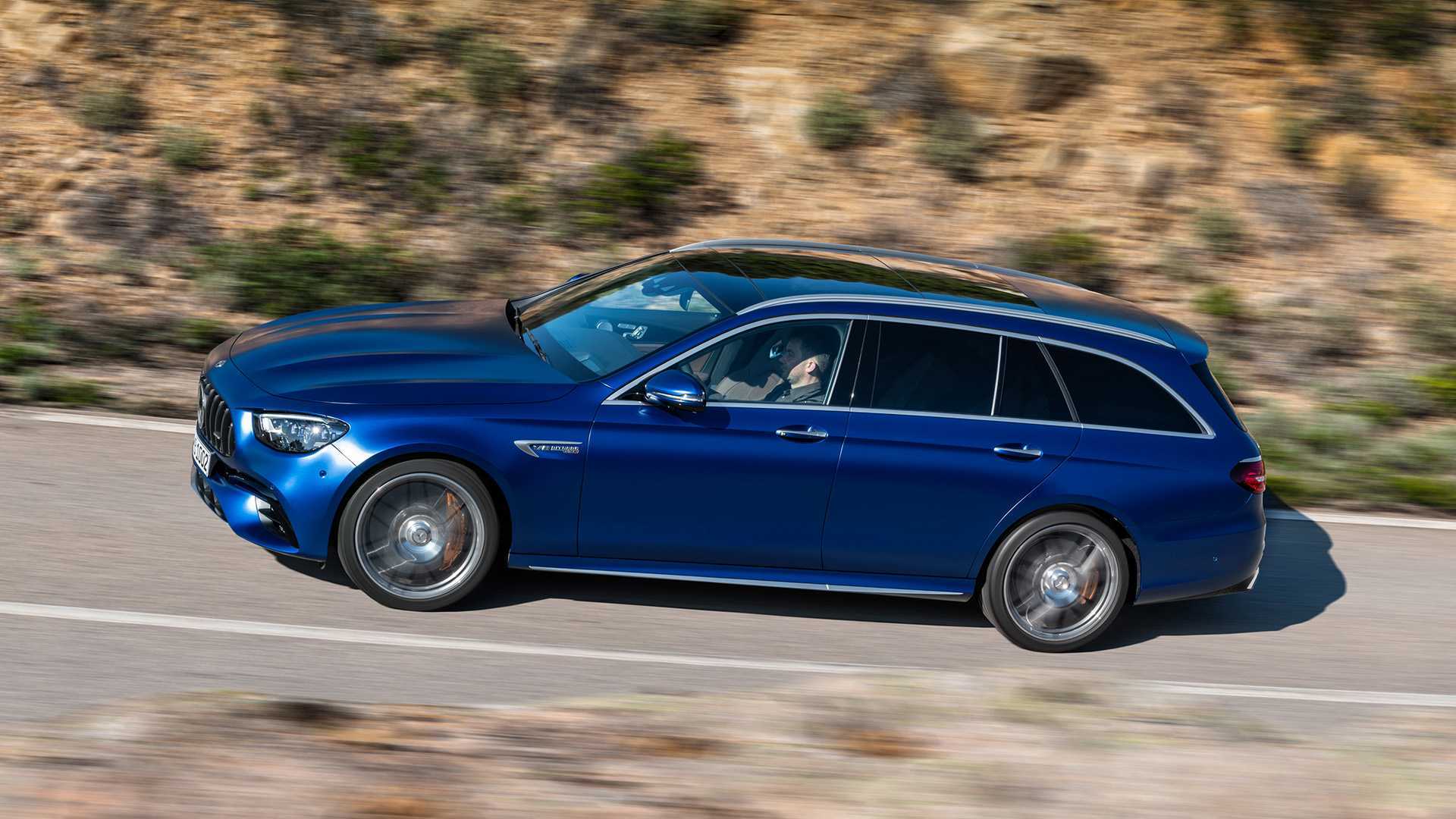 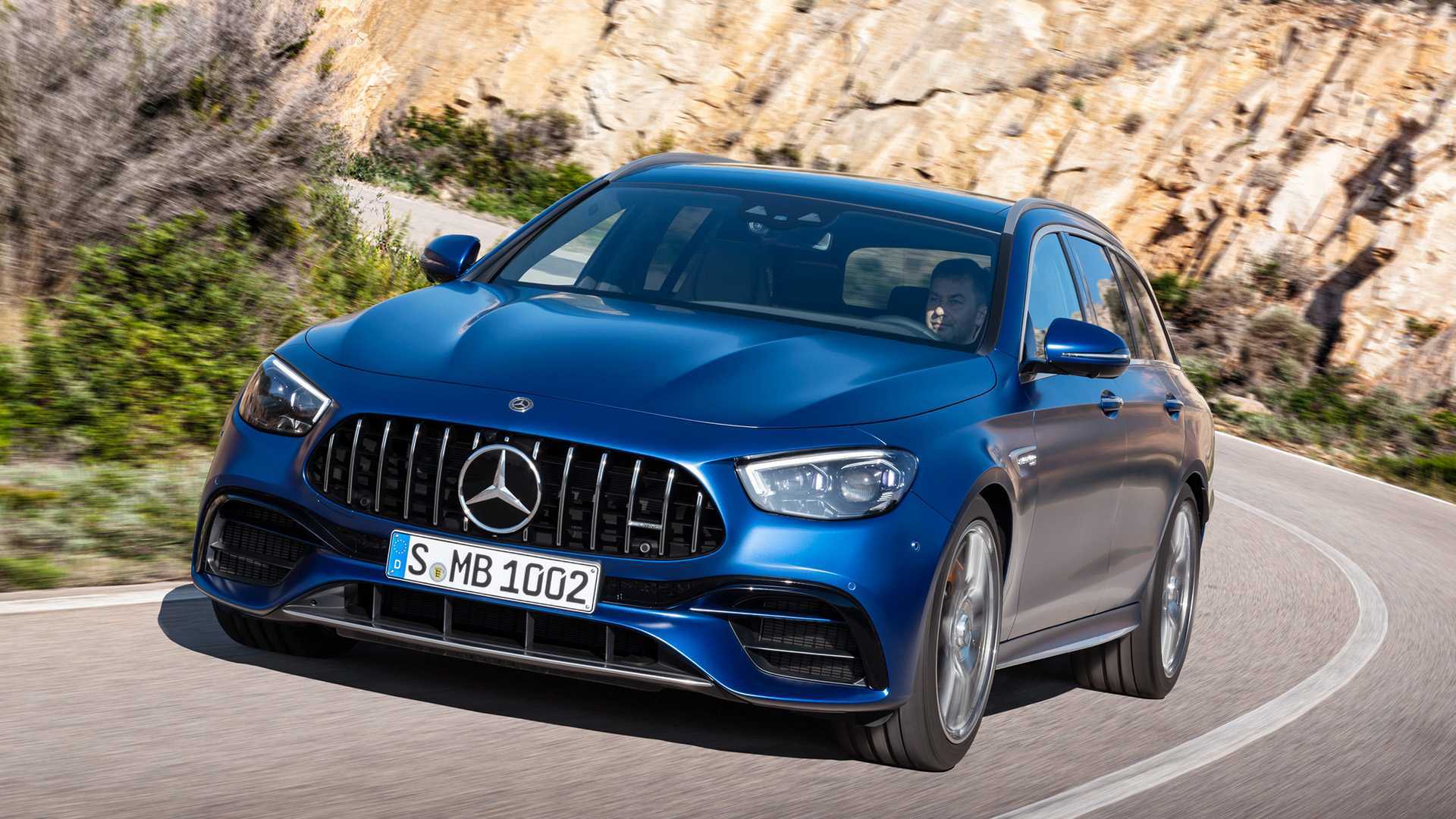 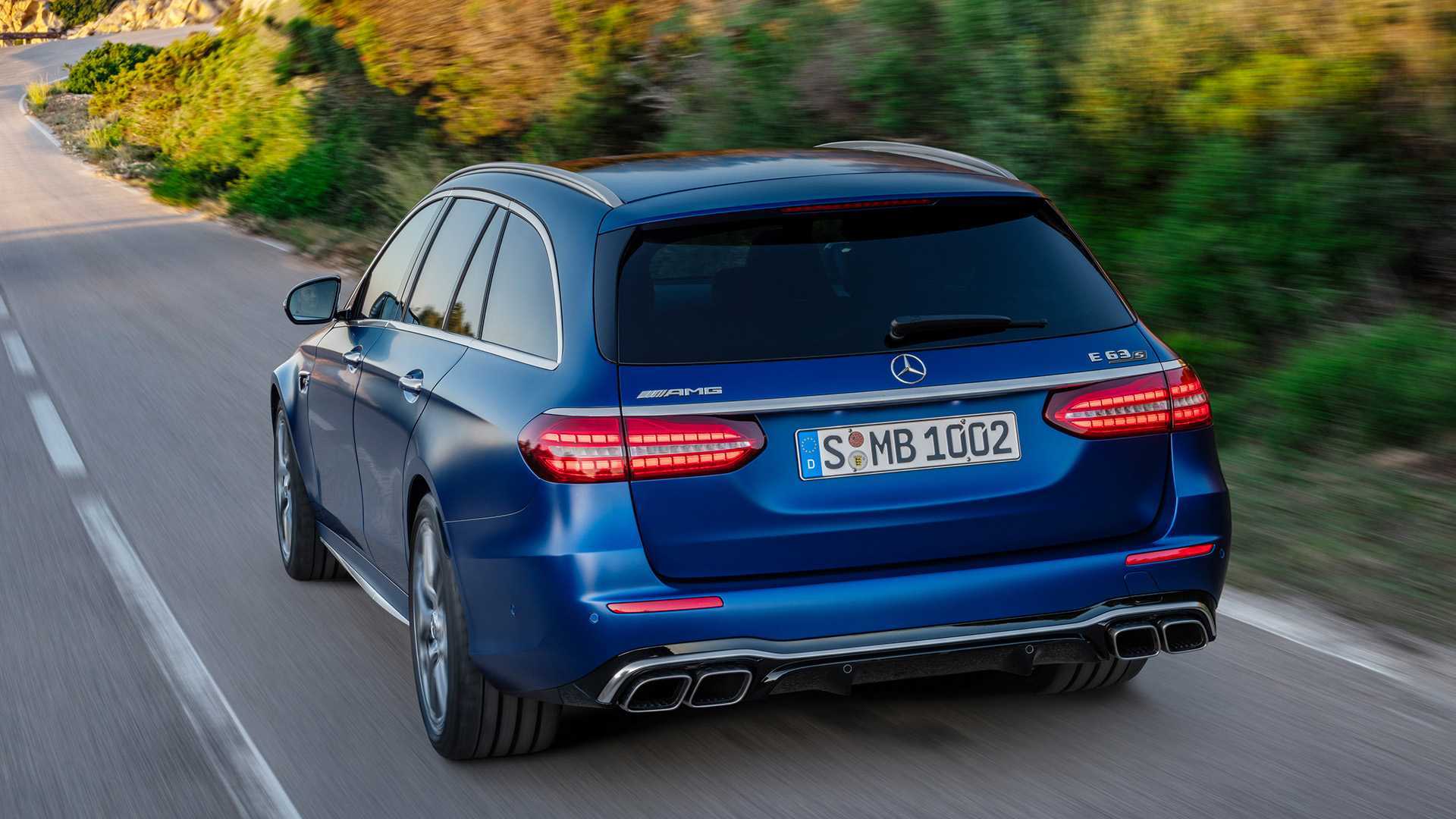 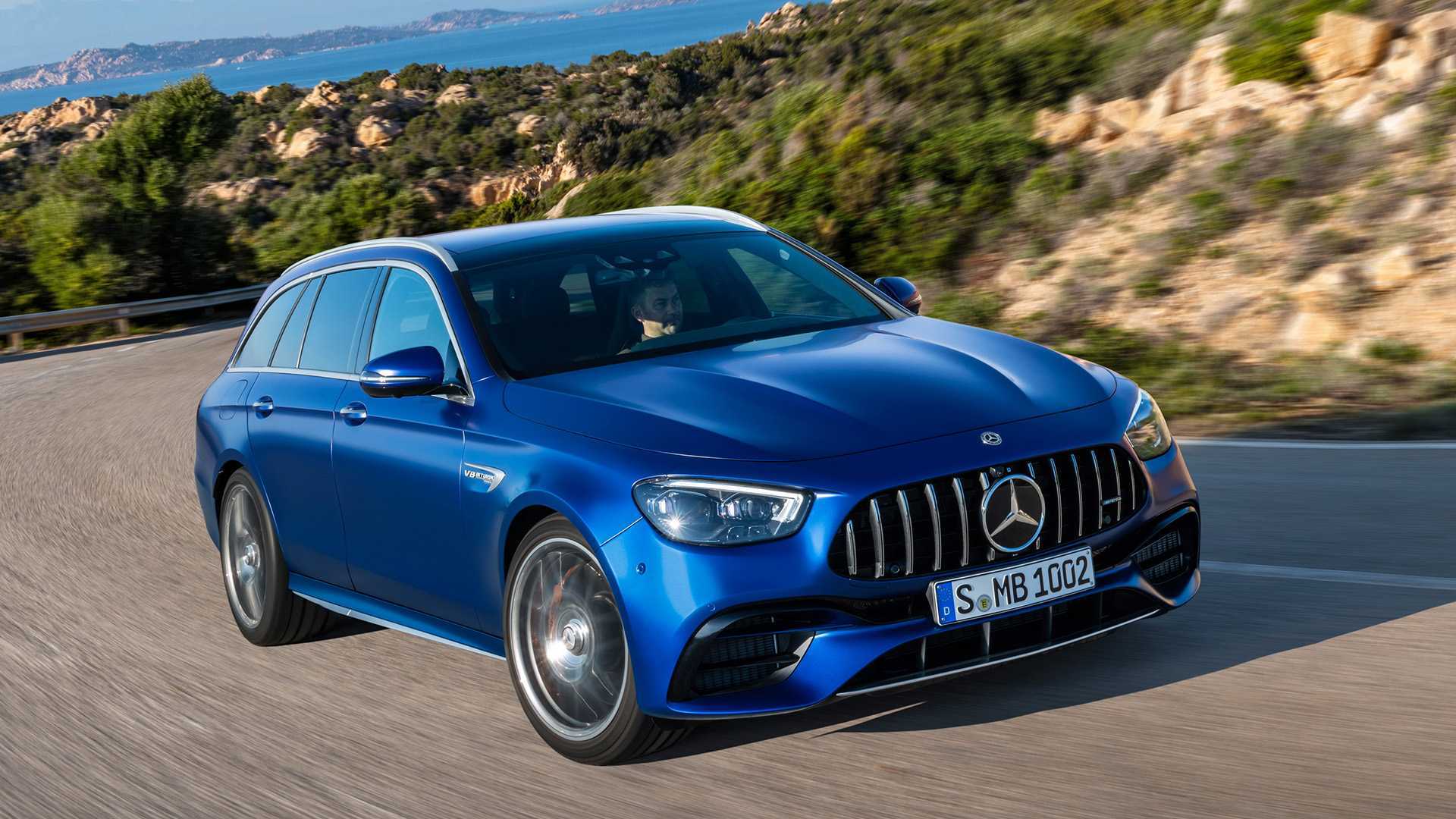 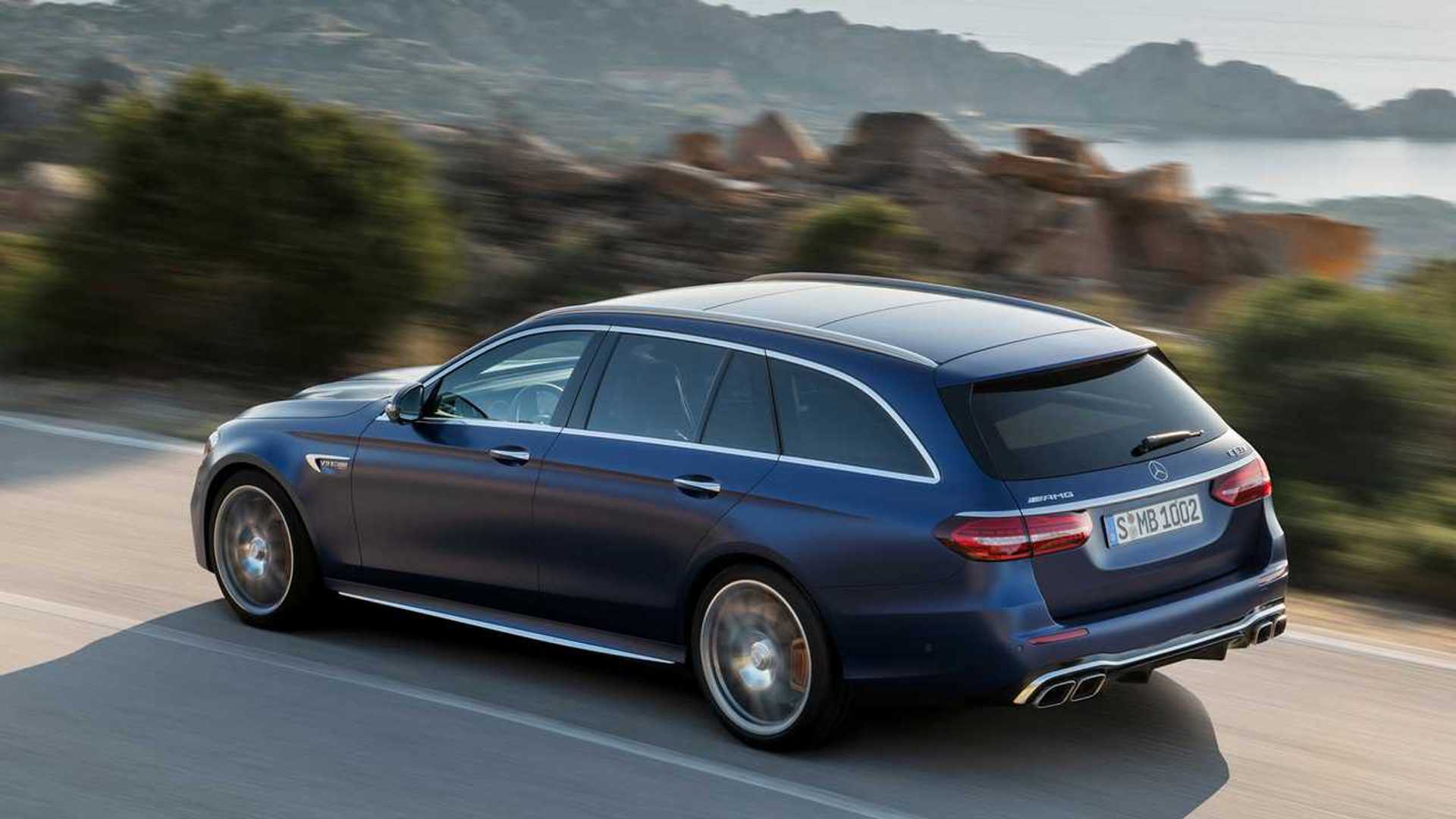 The death knell for Mercedes wagons began ringing back in September when company COO Markus Schäfer discussed the dwindling appeal and market for wagons at a time when automakers are also spending billions to transition to electric vehicles. Allocating money to design, develop, and build EVs for a shrinking customer base isn’t easy to justify when customers want electric crossovers and SUVs instead.

Automobilwoche’s report notes that the company is considering alternatives to offer these customers, especially to German ones. Mercedes could offer high-riding sedans that can accommodate the batteries in the floor or make a starker distinction between the crossovers and SUVs in its lineup. However, the report doesn’t speculate on what this splitting could entail.

Internal combustion engines dictated car design for a century, and electric powertrains will be no different. They give designers new freedoms while presenting a host of new challenges, too, like the thick floors needed for the battery packs. Aerodynamics and efficiency are vital factors to an electric vehicle right now, which will further dictate design in the years to come.