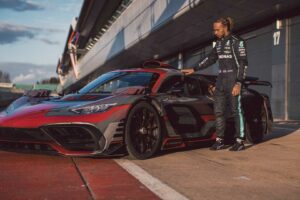 Mercedes has already announced plans to develop only electric car platforms from 2025 and exclusively sell zero-emissions vehicles “where market conditions allow” by the end of the decade. Meanwhile, Formula 1 cars won’t be abandoning the internal combustion engine so soon as the new regulations set to come into effect from the 2026 season will still include the good ol’ ICE.

2022 F1 cars run on E10 fuel, which represents a mixture of 10-percent ethanol and 90-percent fossil fuel. Come 2026 – when Porsche and Audi will join the world’s greatest motorsport competition – the combustion engine will switch entirely to renewable synthetic fuel. Through the voice of its CEO Ola Källenius, Mercedes told Autocar the German luxury brand has “decided to go towards this journey of decarbonization – it’s the only decision that you can make – and the same goes for Formula 1.” 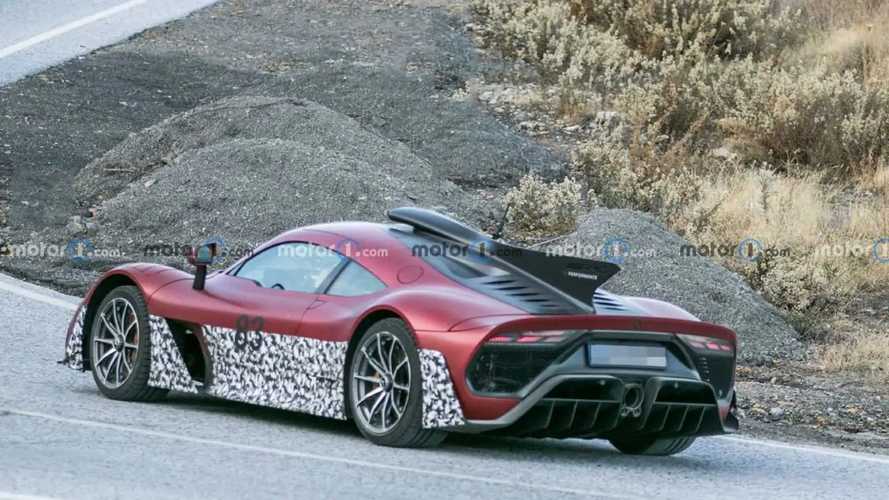 The three-pointed star’s head honcho went on to say that even though 2026 F1 cars will still have a combustion engine, the ICE “will be used as a lab to develop CO2-free fuels.” For the time being, Källenius says battery technology has not matured enough to race on a venue such as the Yas Marina Circuit in Abu Dhabi using solely electric power. However, he made the point about being CO2-free while still having a combustion engine by adopting synthetic fuels.

When inquired by Autocar about a potential merger of Formula 1 and Formula E, Mercedes’ top brass refused to provide a direct answer: “I don’t want to speculate about that. All I know is that Formula 1 will always remain the pinnacle of motorsports.” We do know AMG is working on its first dedicated electric platform for street-legal cars. The Vision AMG concept will break cover on May 19 ahead of a subsequent production car due in 2025.

The most direct connection between F1 and road cars is currently represented by the AMG One. Originally shown as a concept in September 2017, the electrified hypercar will enter production by the middle of the year after several delays caused by development hurdles. Only 275 cars will be manufactured with the turbocharged 1.6-liter engine taken from the firm’s championship-winning F1 car. With four electric motors on tap, the Aston Martin Valkyrie rival will have over 1,000 horsepower.

Its mid-mounted V6 will rev up to 11,000 rpm and feature an e-turbo as already seen in the recently unveiled 2023 AMG C43. Unsurprisingly, the F1-sourced ICE is going to be a fragile engine by road car standards considering it will have to be rebuilt once every 50,000 kilometers (about 31,000 miles). There should be an electric mode as well taking into account that the Project One concept was touted as having an EV range of 16 miles (25 kilometers).

Mercedes-AMG has yet to reveal the production-ready One, so we’re expecting to see it in the coming weeks or months.