Home » Car Reviews » Mercedes Remains Committed To Compact Cars, But Not All Of Them

Mercedes Remains Committed To Compact Cars, But Not All Of Them 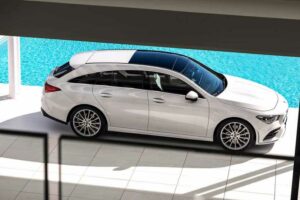 Is your favorite small car from the three-pointed star in danger?

In an interview last October with Automotive News Europe, Daimler and Mercedes CEO Ola Källenius admitted the company might have exaggerated with the expansion of its compact car offerings: “We went a bit too far to cover each and every space into each and every segment” before explicitly referring to compact cars.

Apparently, this has prompted some to speculate Mercedes will eventually exit the compact segment altogether, but that’s simply not true. The very same head honcho told ANE this week the three-pointed star remains committed to small cars as they’ve been “phenomenally successful at broadening our lineup and growing Mercedes’ customer base.” He went on to say they’ve also been a big hit financially and have played their part in “lifting the overall scale for our brand.” 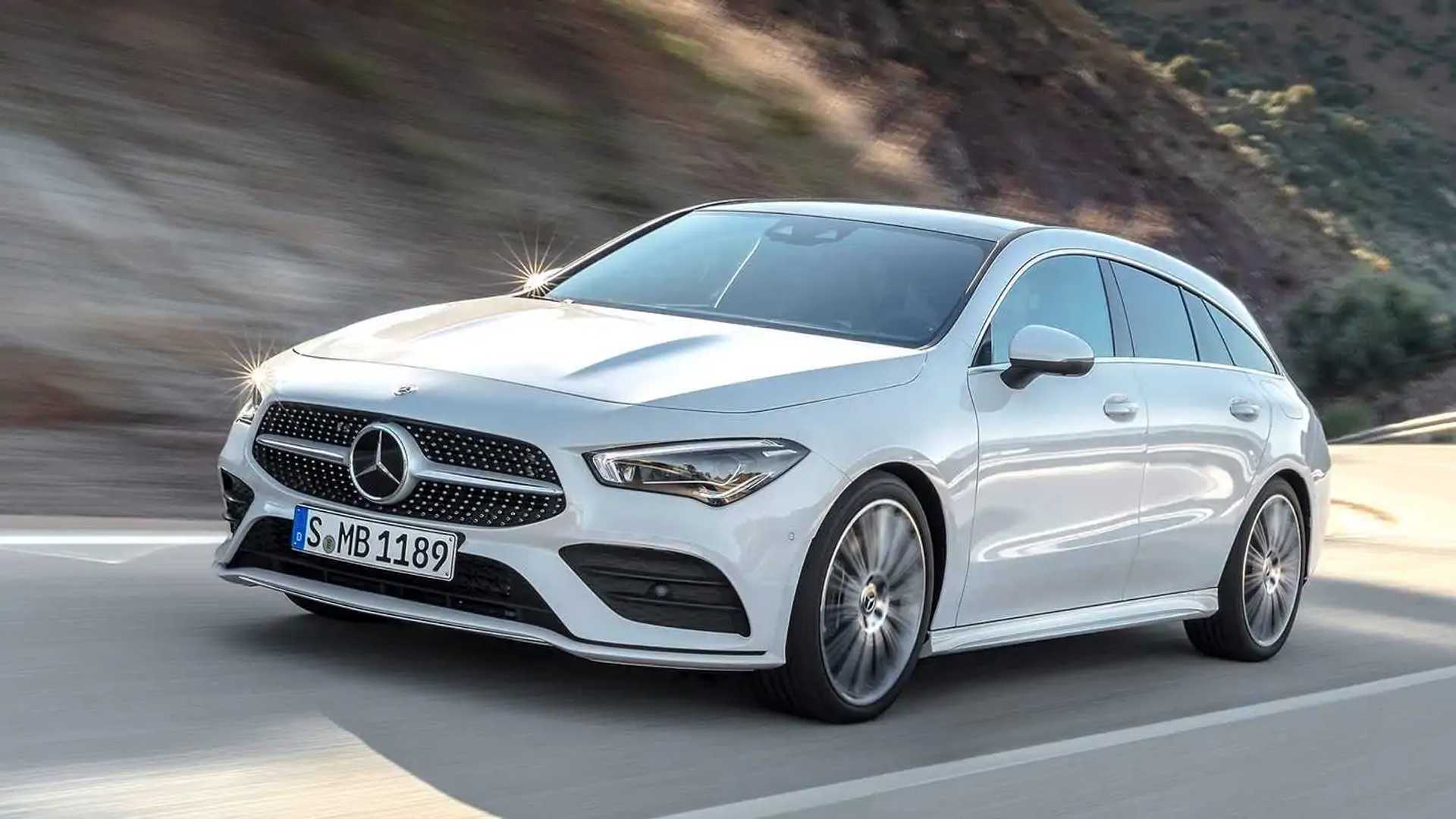 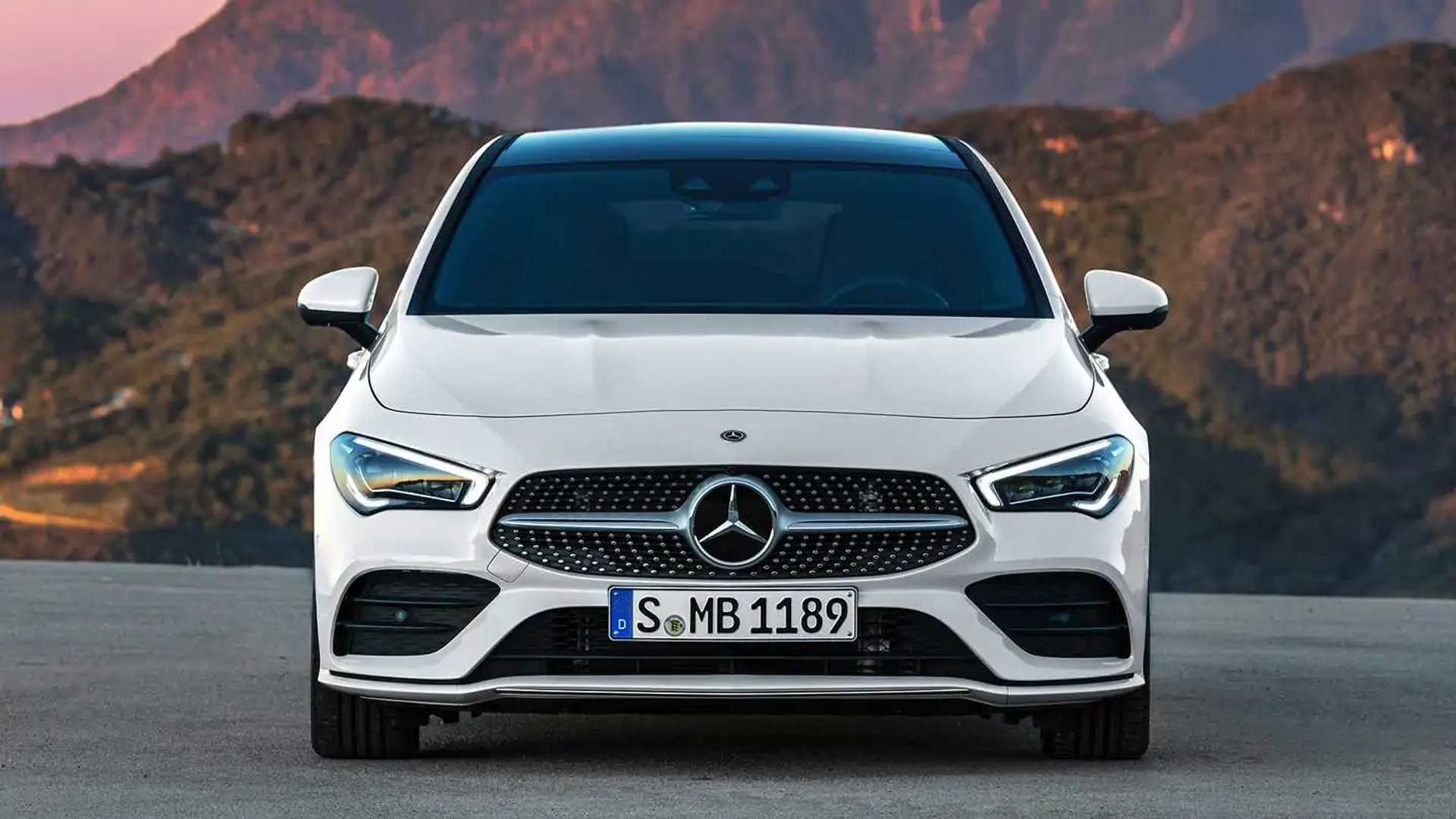 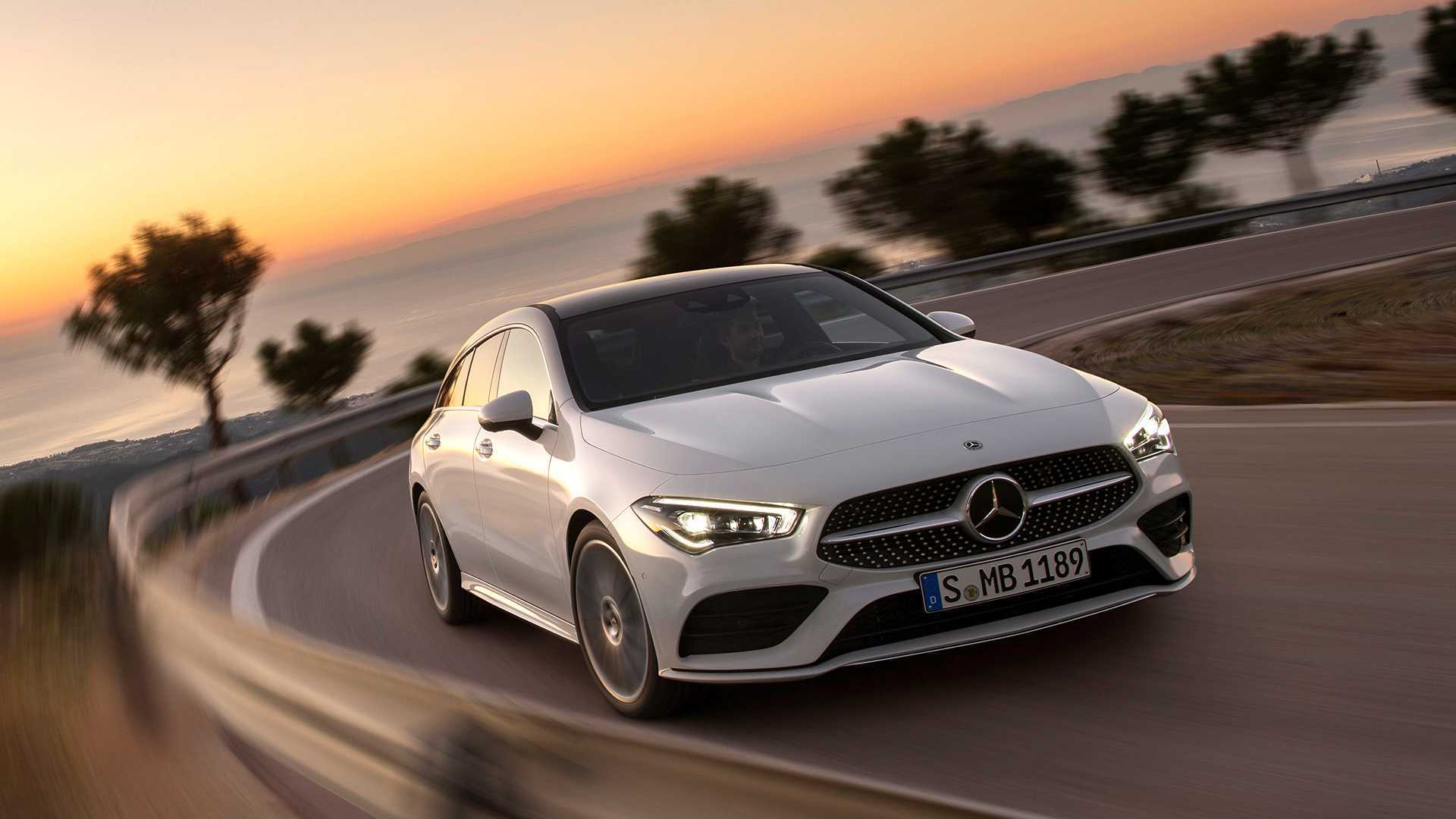 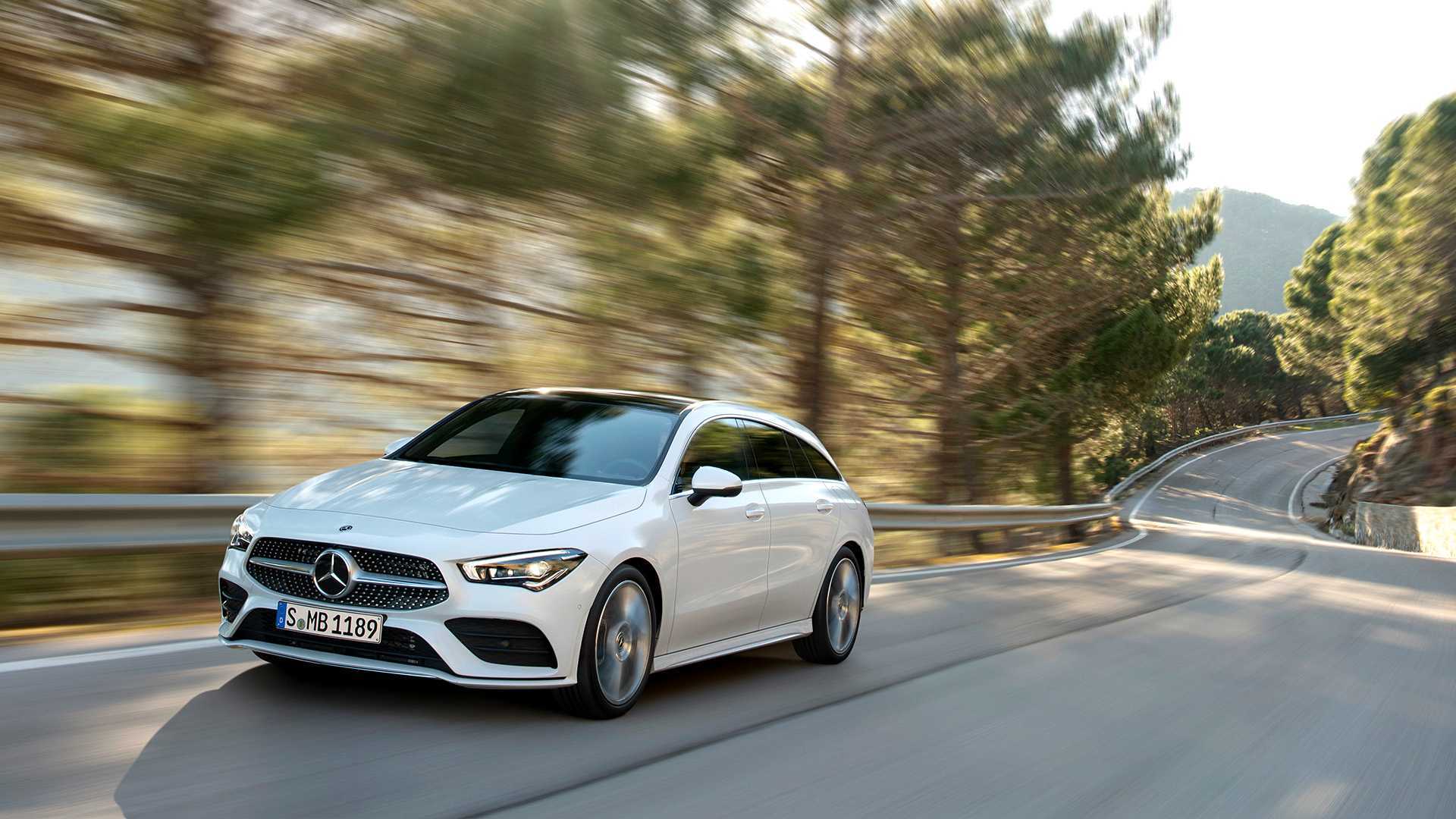 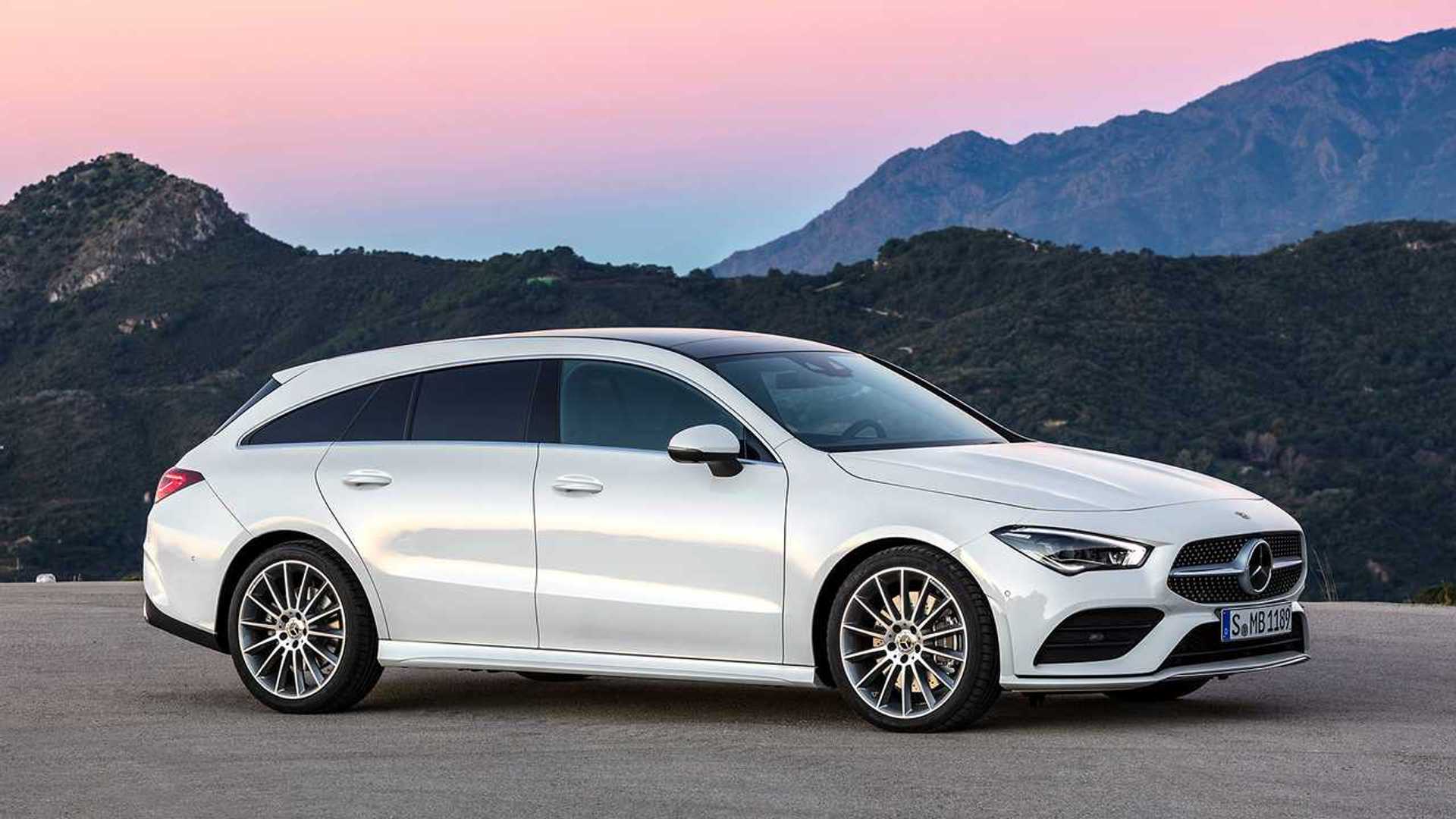 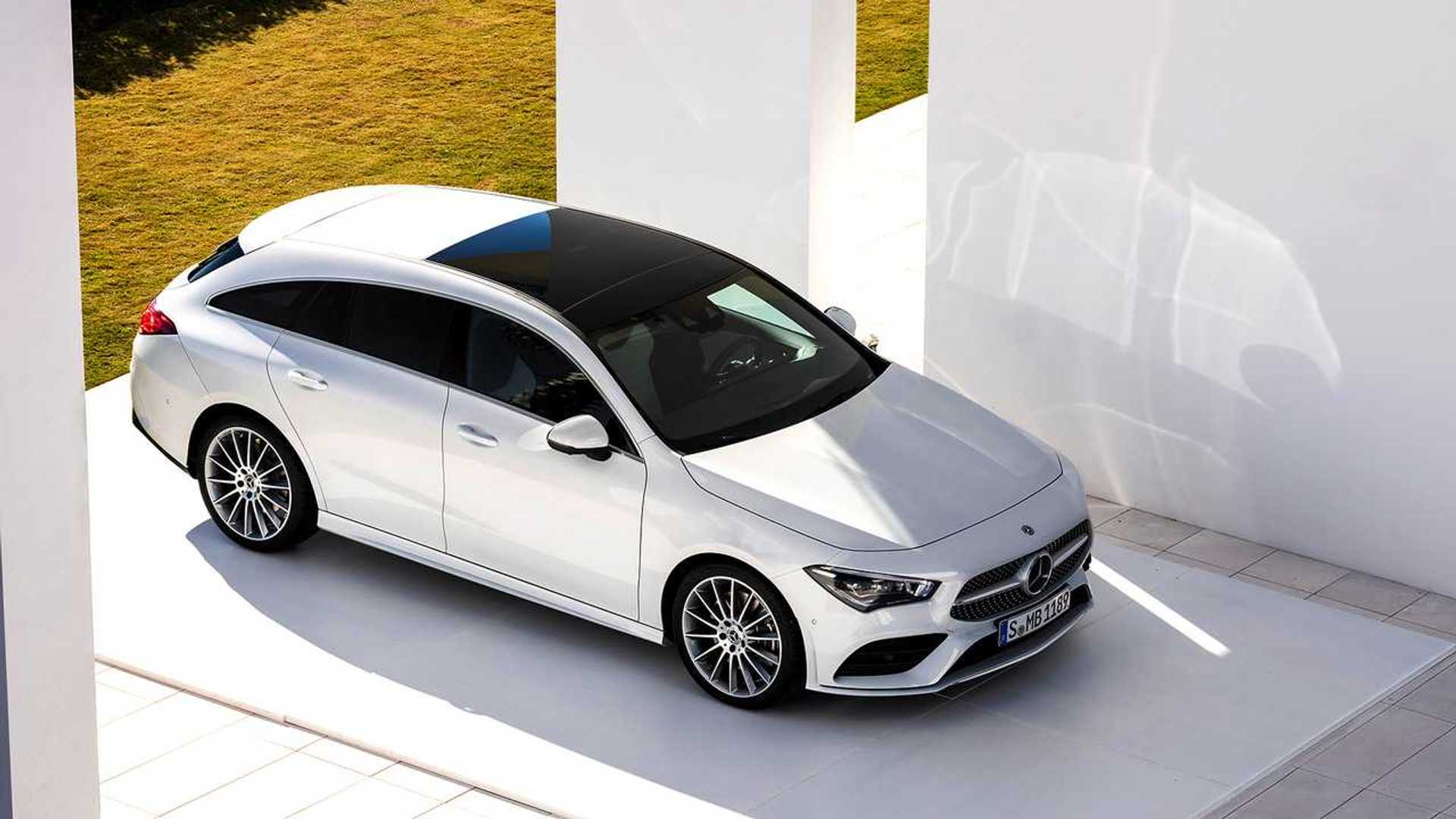 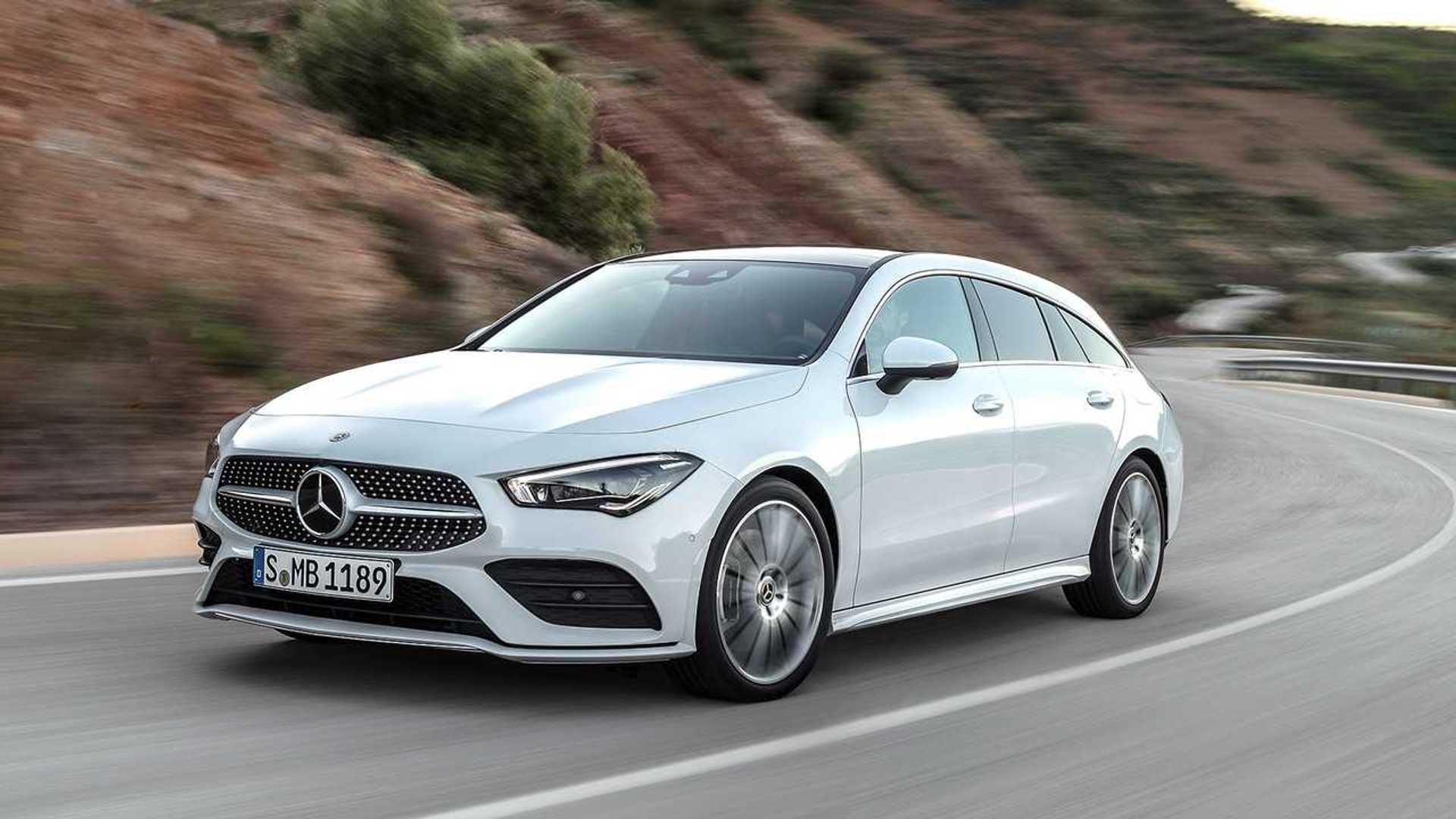 “We are not exiting that segment per se, because there are many positions in our compact portfolio that generate healthy profitability.” However, not every single car will survive as Mercedes will only focus on those that generate a tidy profit margin by “carefully choosing the portfolio positions in that segment.” In addition, the German luxury brand won’t chase mainstream automakers by introducing a cheaper entry-level car, thus refuting rumors of a sub-A-Class model.

So, which cars are staying and which are going? Ola Källenius didn’t go into any details, so all we can do is speculate for the time being. Is there really a need for an A-Class Sedan and a CLA? Although unquestionably more interesting than a crossover, the CLA Shooting Brake is a niche product. The compact wagon is in a league of its own as it doesn’t have any direct rivals, although a Kia Proceed GT is somewhat similar.

The GLA and GLB are likely safe given the current SUV-hungry state of the market and the fact both are getting electric equivalents. There’s also an A-Class L Sedan with a long wheelbase just for China where it’s locally produced and is probably futureproof since sedans are still in great demand in the People’s Republic. As for the B-Class, perhaps there’s still a minivan market significant enough to justify its existence, especially since BMW has committed to a second-generation 2 Series Active Tourer.