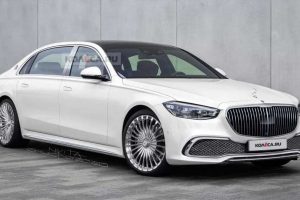 It’s the new S-Class with a different face and nicer cabin.

The Mercedes-Maybach version of the new S-Class will debut in November at the Guangzhou Auto Show in China. These renderings from Kolesa offers a great preview of what to expect when the ultra-luxurious sedan arrives.

On the outside, the Maybach’s styling will be generally similar to the new S-Class. The major change will be at the front where this model will feature an array over vertical, chrome bars. There will be even more shiny metal in the lower fascia. Tweaks at the rear include revisions to the bumper and low-profile exhaust outlets. 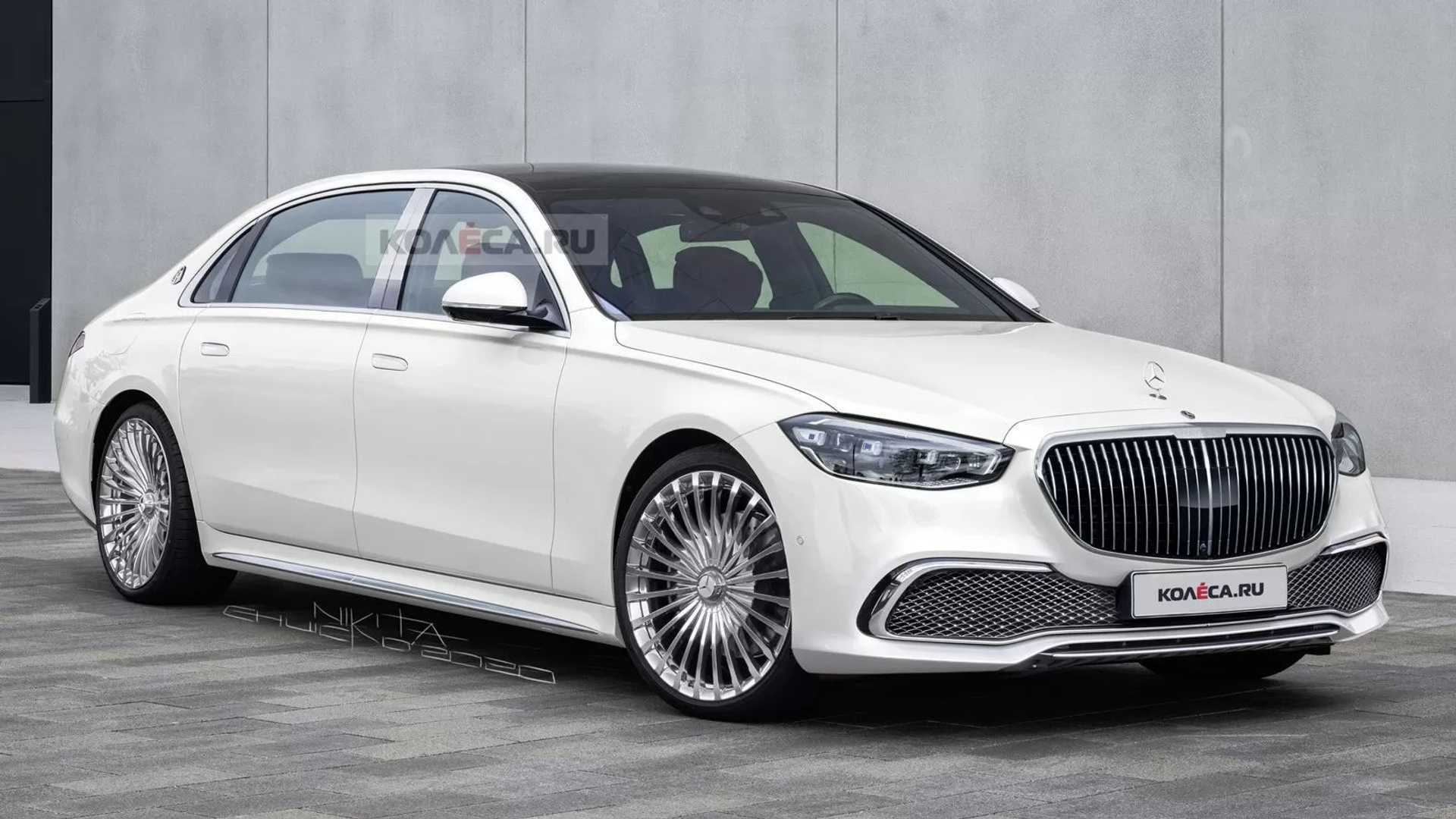 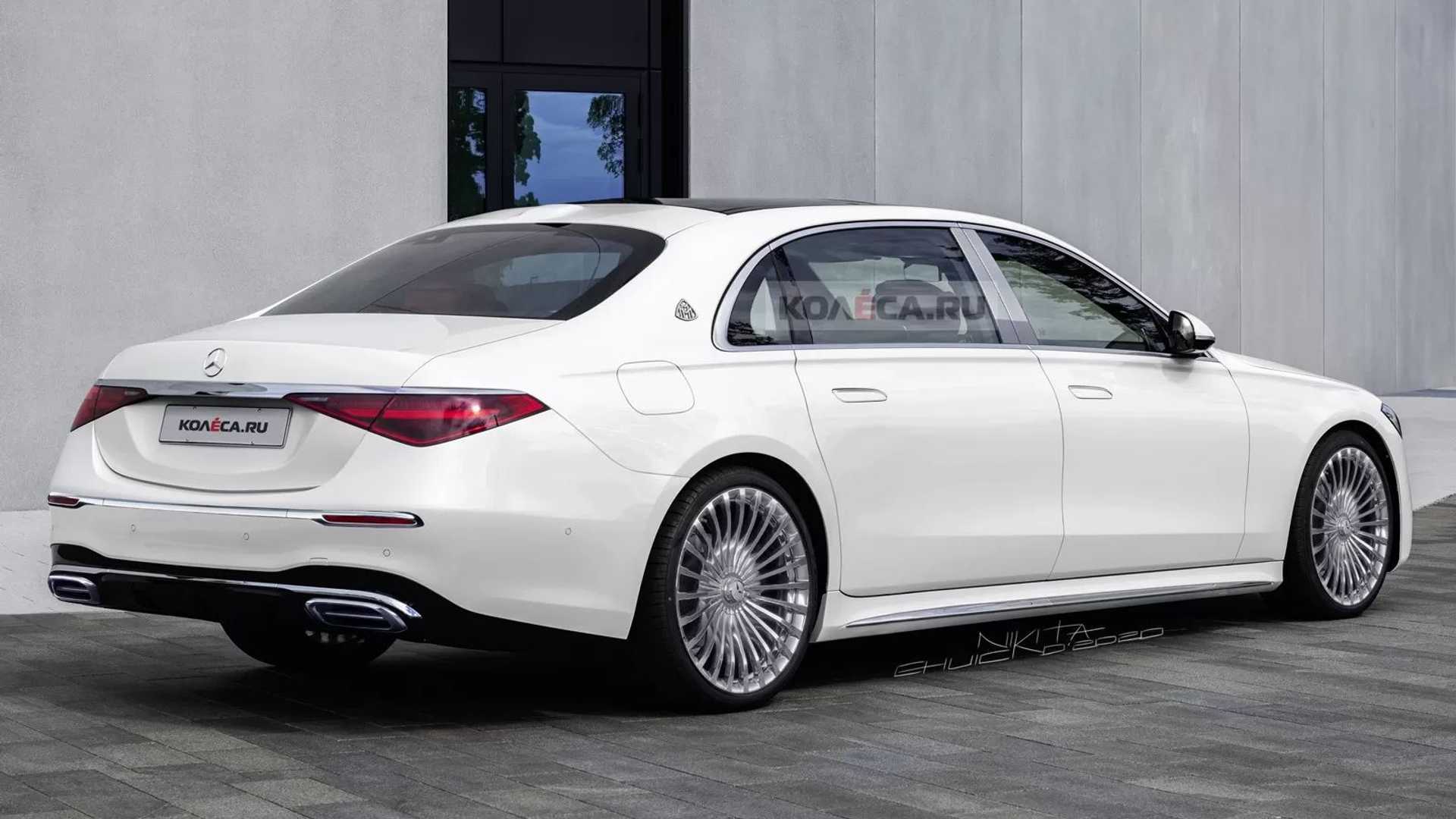 Inside, the latest S-Class has among the most high-tech cabins on the market. Features like the 12.8-inch tablet on the center stack and 12.3-inch digital instrument cluster should carry over to the Maybach. For the folks in the back, the standard model already offers two 11.6-inch entertainment screens on the front seatbacks and a removable 7.0-inch tablet. For this more luxurious variant, expect there to be even more luxuries in the rear.

While not necessarily easy to notice here, the Maybach S-Class will be longer than the standard version of the sedan. People buy these posh sedans to ride in the back while a chauffeur drives, so it’s important to maximize the space in the rear.

The Maybach will be the only variant of the S-Class’ new generation to be available with a V12 engine. A rumor suggests it’ll be the same twin-turbo 6.0-liter unit making 621 horsepower (463 kilowatts)  and 738 pound-feet (1,000 Newton-meters) of torque.