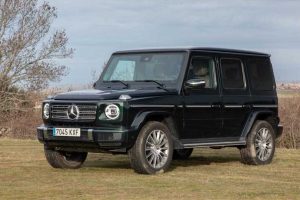 The G350 now serves as the base model, but is not by any means cheap.

Remember when we talked about the CLS getting a 1.5-liter, four-cylinder engine in China? Well, now we have a similar story regarding the mighty G-Class. The reputable off-roader was offered until recently only in the V8-powered G500 and AMG G63 versions, but a new variant has been added to the bottom of the lineup. 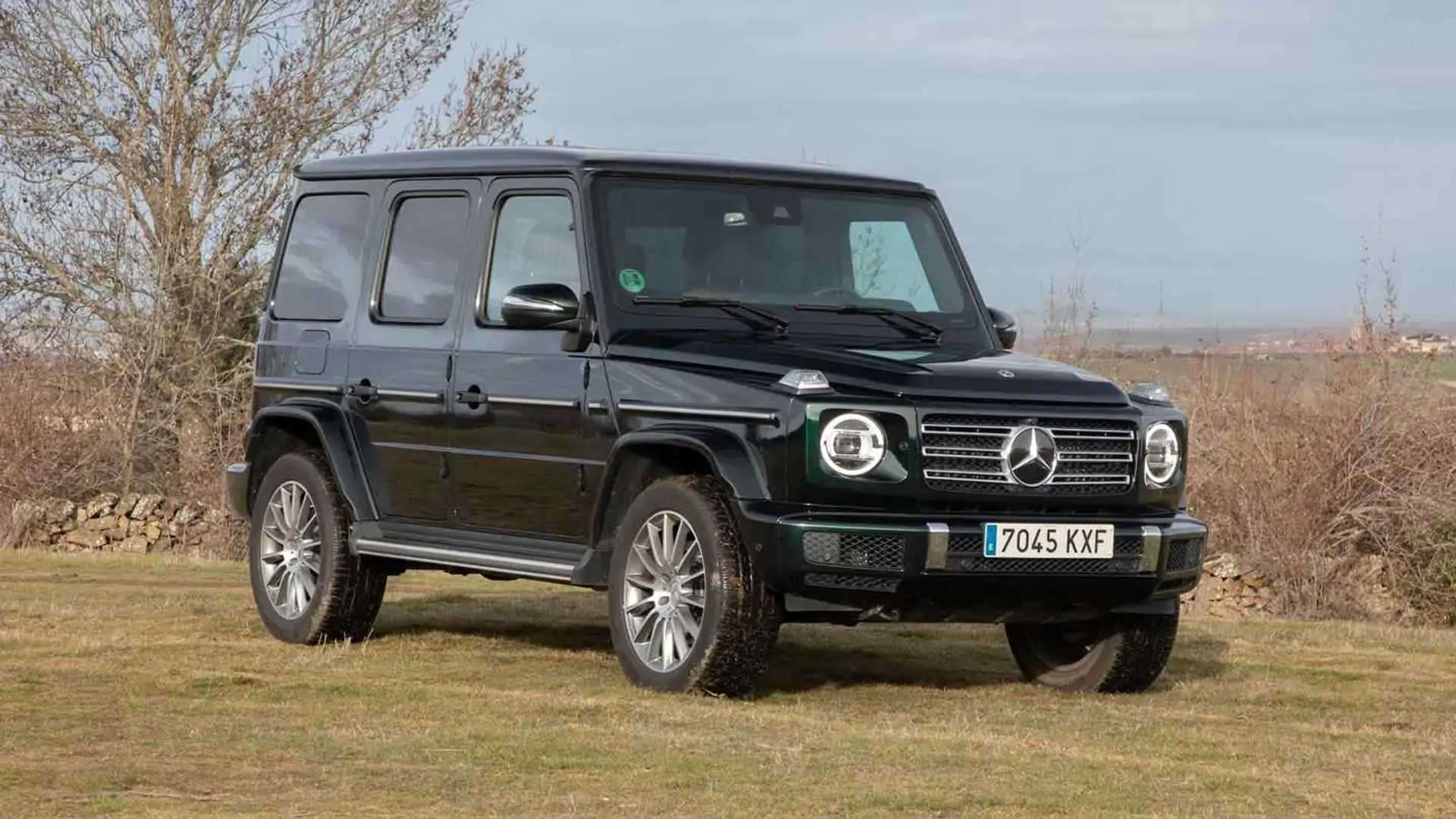 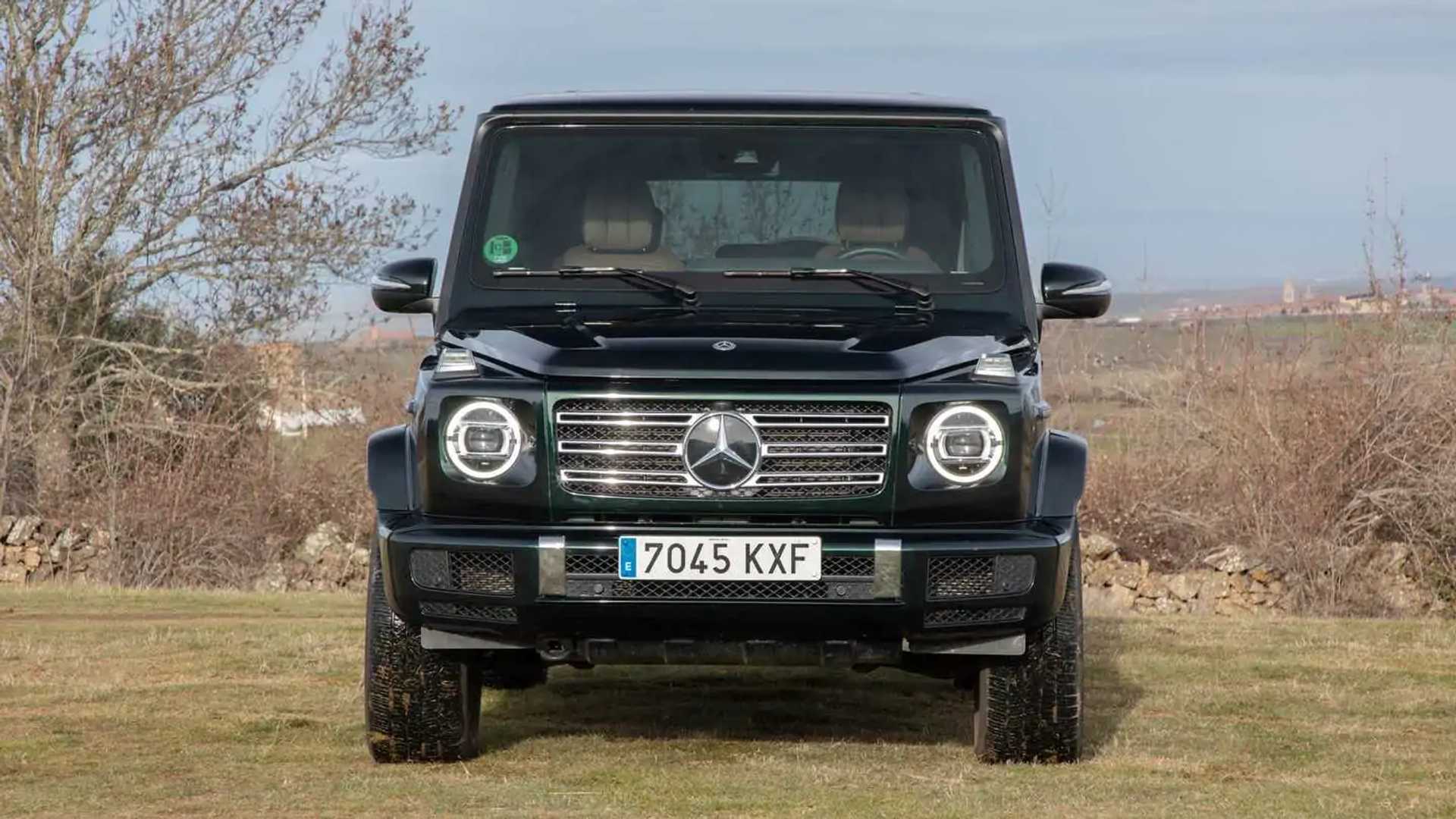 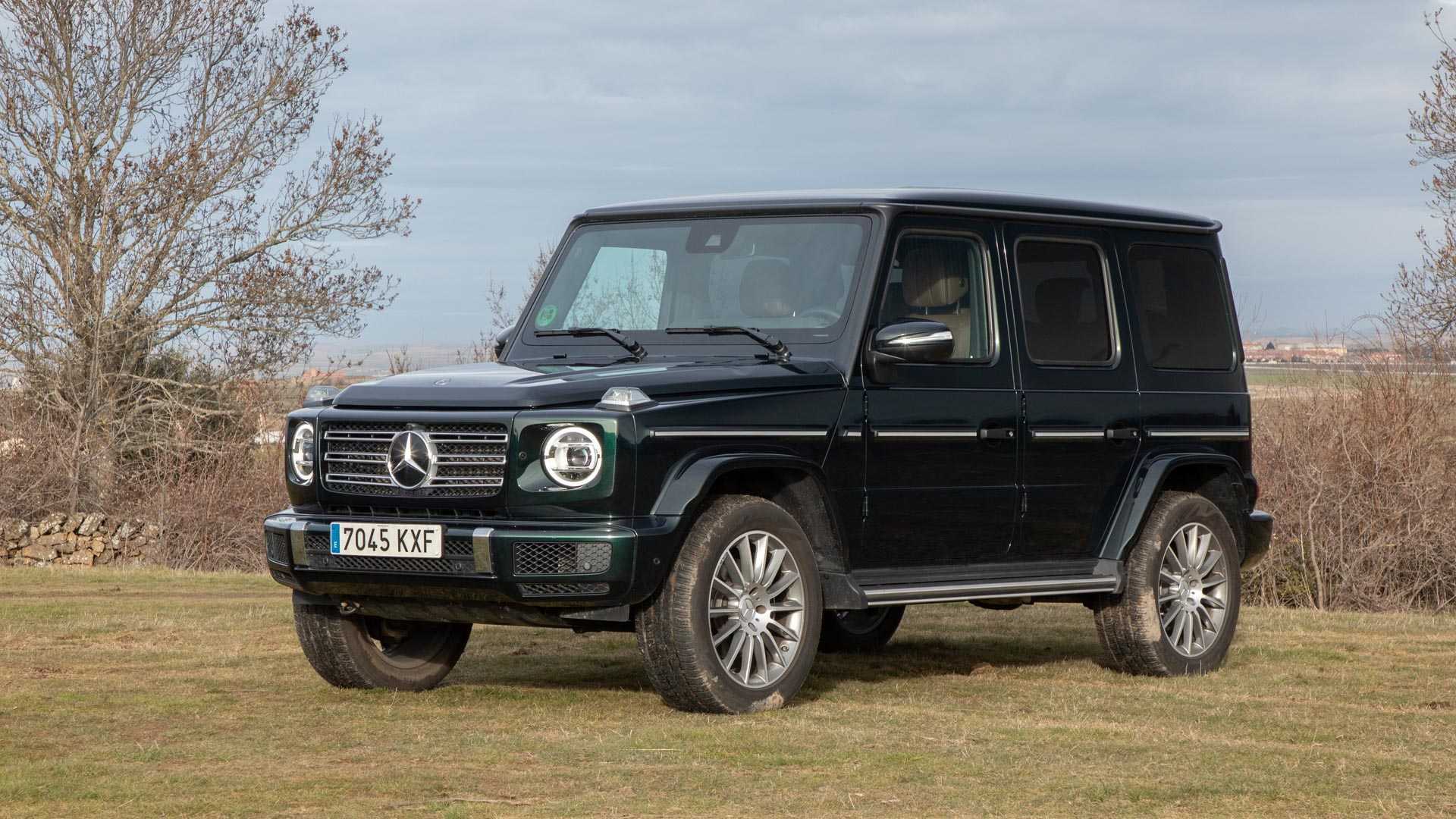 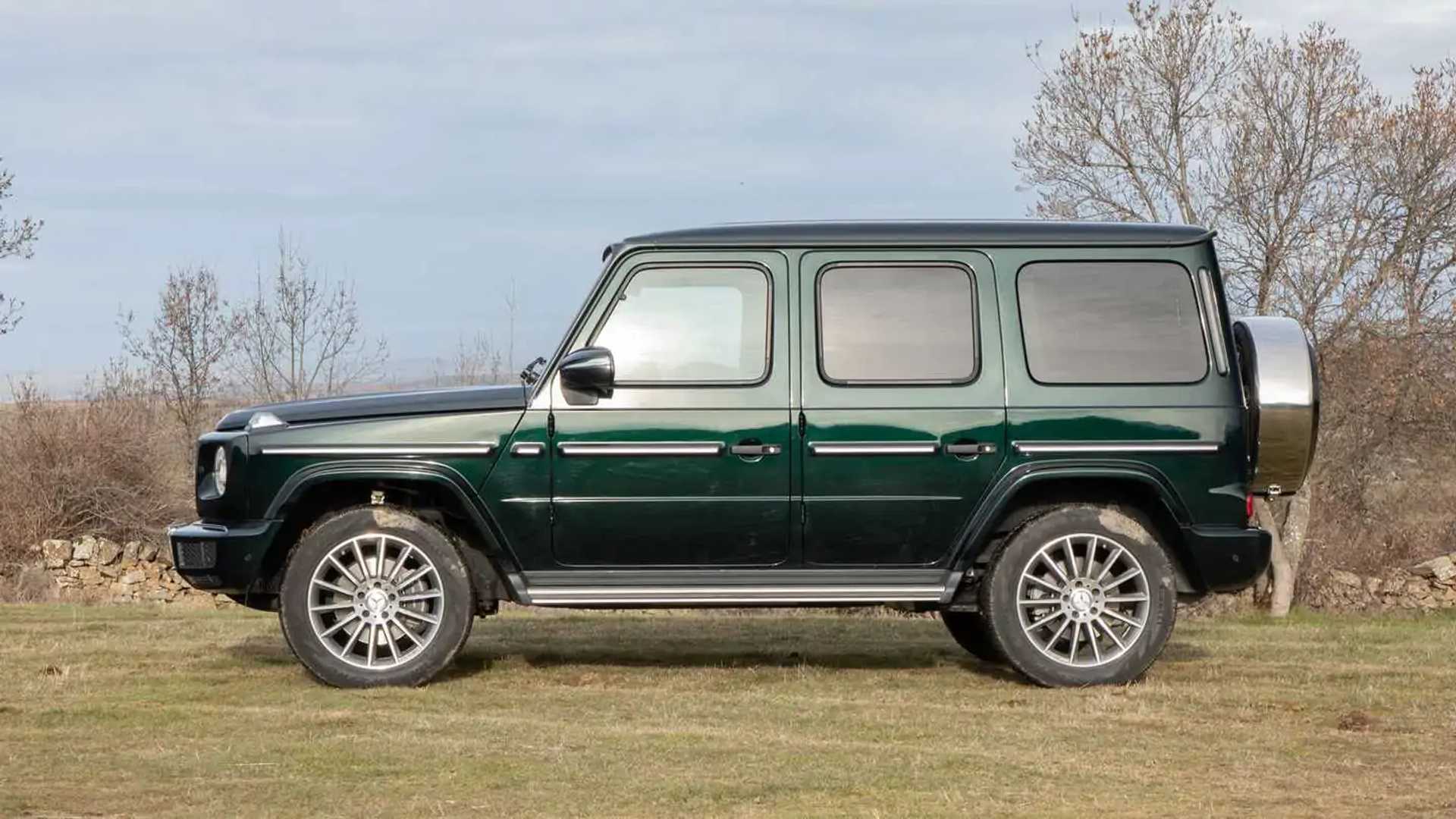 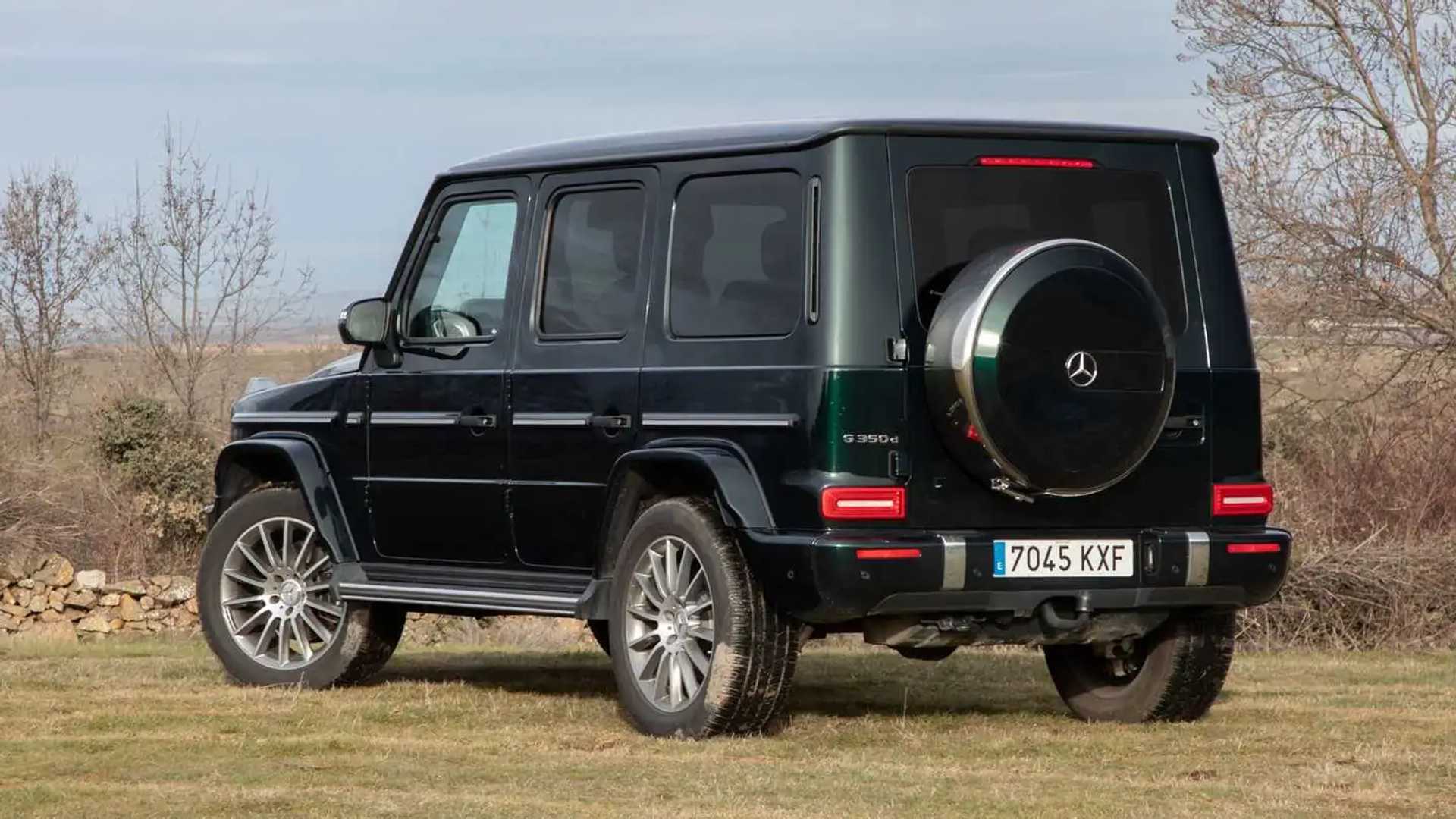 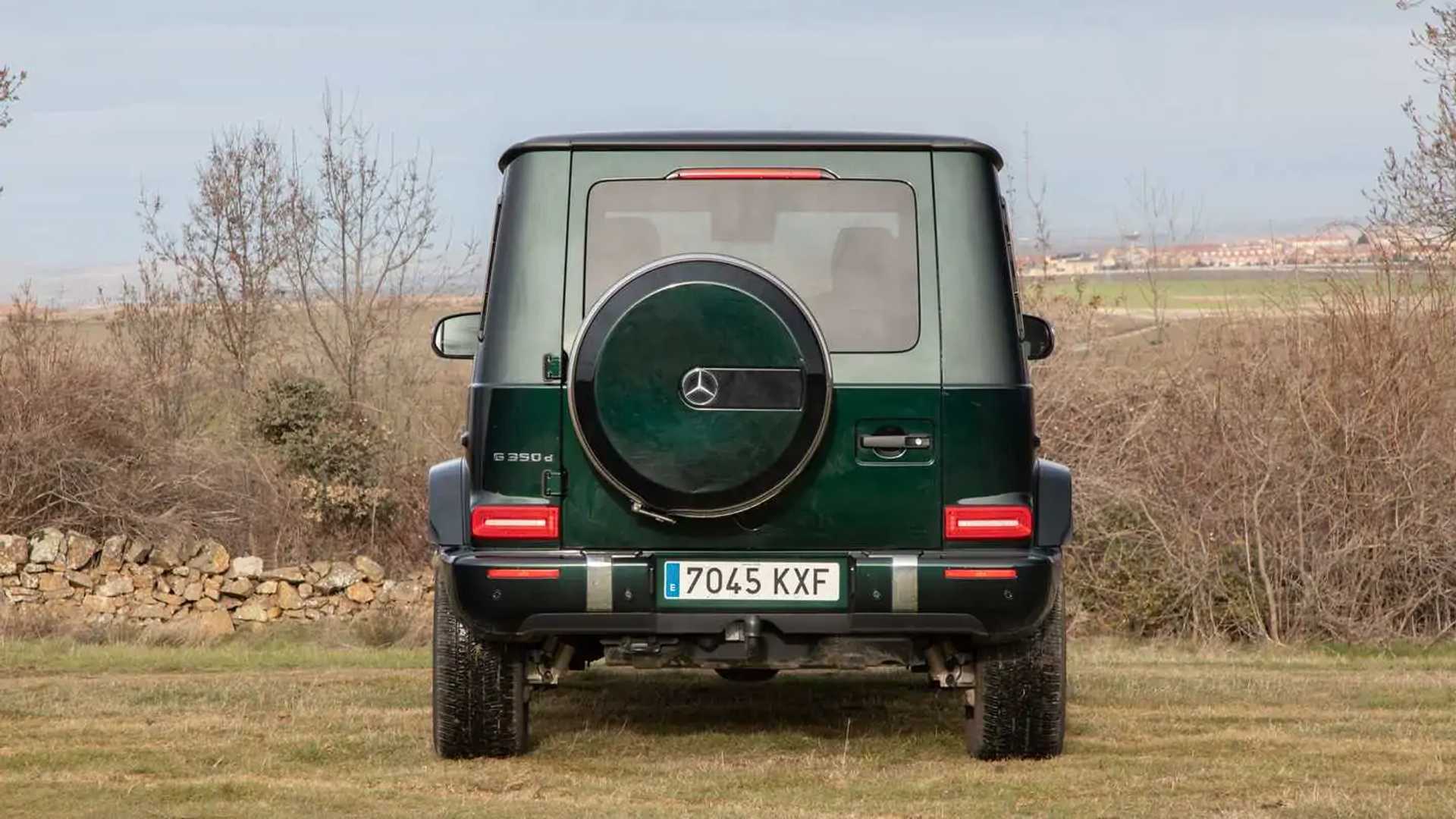 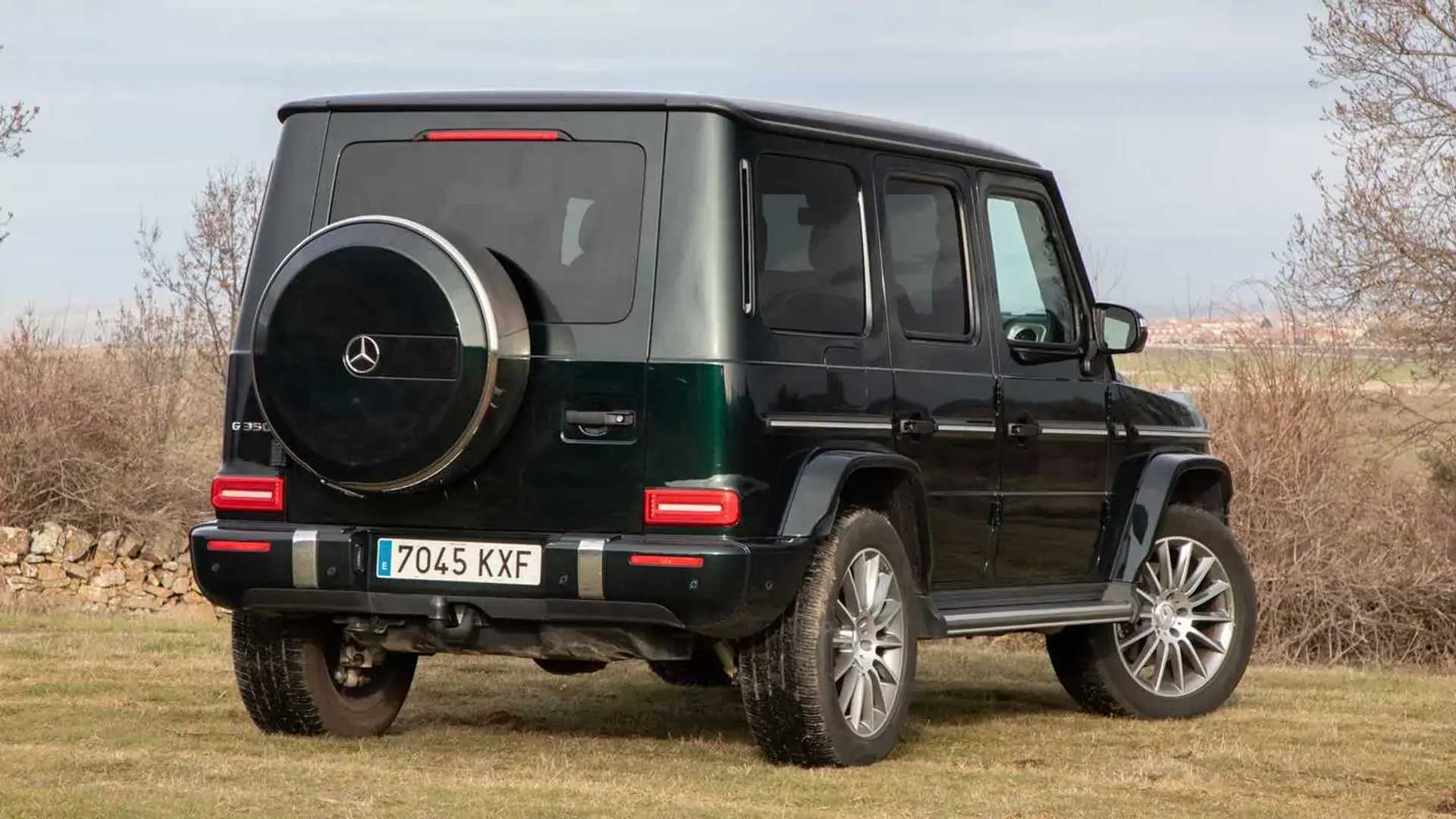 The four-pot muscle is channeled to the 4Matic system through a nine-speed automatic transmission in a G-Class specification that could remain a China-only affair. It’s a known fact the People’s Republic has high taxes for large-displacement engines, hence why Mercedes is downsizing the G’s engine to make it more attainable.

Curious to know how much the V8 models cost in China? You’d better sit down for this one. The G500 retails for the equivalent of $238,000 before options whereas the flagship AMG G63 kicks off at a whopping $325,500. The V12-powered AMG G65 with its huge twin-turbo 6.0-liter won’t return for the latest-generation G, not that many Chinese buyers would’ve been able to afford it anyway…

Note: Check out AutoHome.com.cn for a complete gallery of the 2021 Mercedes G350 sold in China. Our gallery shows the Euro-spec G350d introduced in late 2018. 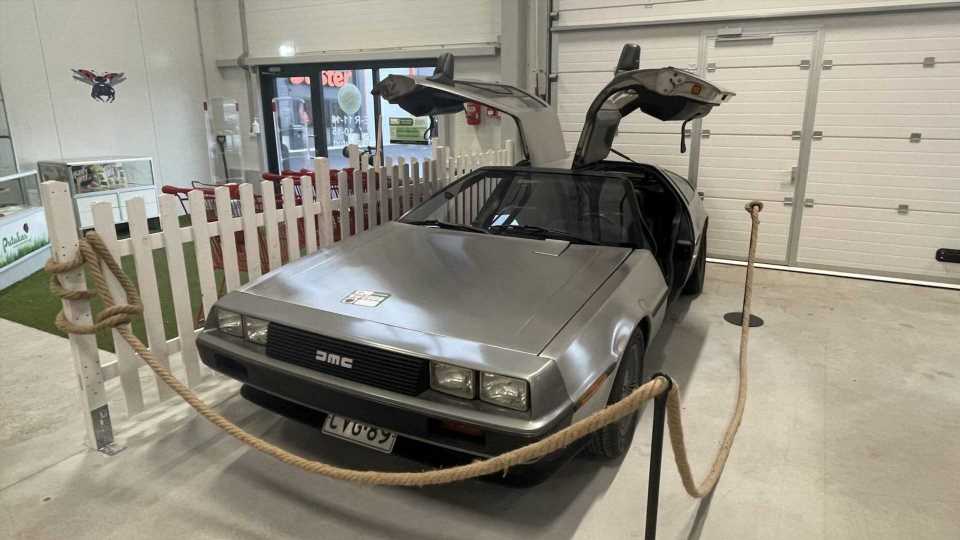