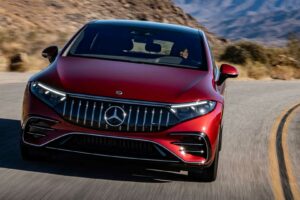 This is not the first time Mercedes-Benz has had to recall its EQS electric flagship since it was launched, and another recall was recently announced. This time the issue is an electrical connection that may not be properly secured and Mercedes believes this could potentially start a fire and has thus recalled all EQS variants for this to be addressed; there have been no reported fires or incidents linked to this issue.

The problem seems to stem from a ground connection for the left headlight, which may cause it to stop working, thus making night driving more dangerous. This could under certain circumstances also lead to a fire and this is what ultimately prompted the recall, which thankfully only affects 24 vehicles out of those delivered in the United States – three EQS 450s, sixteen EQS 450s+, four EQS 580s and one 53 AMG model (pictured). 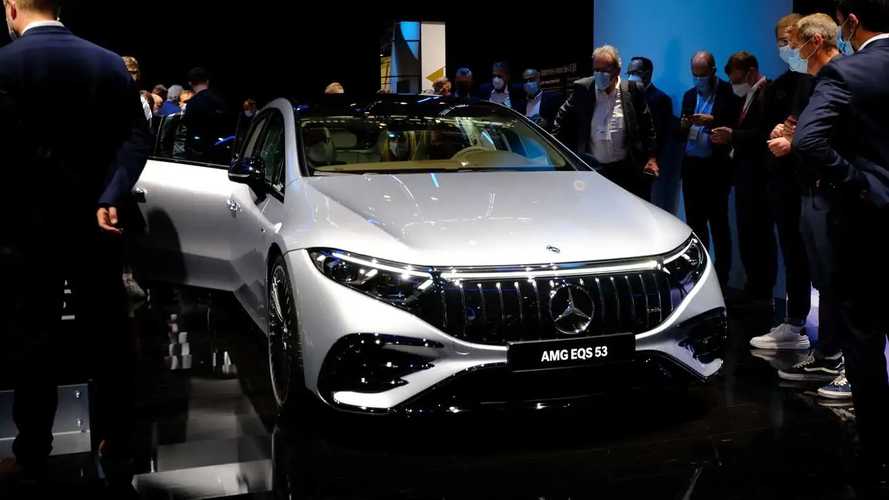 According to the NHTSA,

The ground connection on the front-left longitudinal member and an electrical connection for the electric auxiliary heater in the engine compartment may be improperly secured.

Dealers will inspect the ground connection and the auxiliary heater electrical connection, and repair them as necessary, free of charge. Owner notification letters are expected to be mailed April 29, 2022.

Apparently, the issue is only present in vehicles manufactured between May 26th and December 23rd 2021, which is when Mercedes implemented a change in the factory where the vehicle is built that eliminated the problem in all vehicles built after December 24th. Mercedes did this after it found two EQS test vehicles exhibited this problem and it wanted to nip it in the bud – that’s probably why so few examples were affected in the end, but in the end, it will still have a negative effect on potential buyers’ perception of the model.